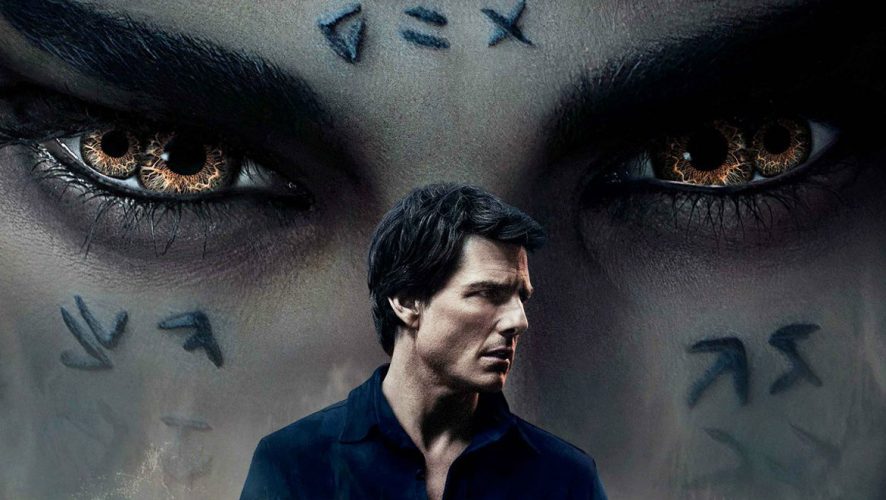 The premise of the new The Mummy movie postulates, as did all previous movies based on preserved Egyptian humans, that some things should remain dead and buried.

This reboot is one of them.

As the trigger to Universal’s Dark Universe shared universe of interconnected movies, the film never rises beyond its bland premise, and is cursed to be what Man Of Steel was to Warners – a stumble at the start line.

We’ve seen it all before, most recently in Brendan Fraser’s most recent The Mummy trilogy, that you simply don’t mess with a buried coffin. Bugs and other animals that appear as a foil to the hero, Nick Morton (Cruise)? Check. Disappearing in a cloud of dust? Check. A charming hero who casually stumbles upon said sarcophagus and tries to weasel his way out of things? A secret organisation bent on stopping the evil? We’ve all seen that. 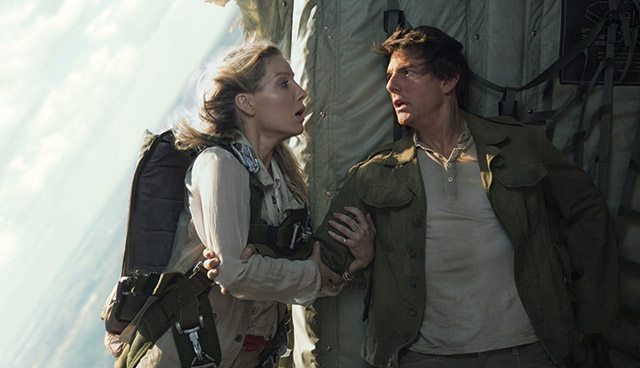 Unnecessary flashbacks that insult the viewer by filling the visual medium with exposition upon exposition? We get it. If the repetitive nature of this reboot borrows so heavily from its predecessors, I shudder at the thought of watching more movies in this shared universe. Even if you have not seen the original films or their numerous sequels in the last 80 years, you already know the story of The Invincible Man, The Wolf-Man, the Frankenstein monster, and even the creature from the Black Lagoon. It’s time to bring someone new and original to the mix.

Universal even revealed that it was adding The Phantom of the Opera and The Hunchback of Notre Dame to this Dark Universe. Unfortunately, these characters are not unique to Universal and analogues have appeared everywhere. At least Warners/DC has a more well known group of superheroes to play with, but chapter one of this Dark Universe only has one thing going for it – the ever charming, hardworking and always running Tom Cruise.

Yes, we’ve seen him run. We’ve seen his escape from a plane in mid air. We’ve seen him dodging bad guys while swimming/diving. Behind the wheel of a vehicle trying to escape? Trying to charm a pretty lady? Yes, even the action set pieces are derivatives of his past movies, but there is no denying that Tom can always be counted on to give his everything for whatever movie he is in.

Now, the action does come in quickly, and the tempo of the movie never lets up. Sometime is spent on emphasising the horror elements, but this is an action flick after all, so there are times when the movie seems to be unable to decide if it wants to focus on one or the other. Cruise delivers some great dialogue, as only he can, but even he cannot carry the weight of others. For some reason, the movie has two hot women chasing after him. The first is the Mummy herself, Sofia Boutella, who tries her best to be this freaky evil monster, but a hottie dressed in shreds of bandages, with tattoos all over her body, is anything but. The most evil she does is to drain the life from humans, but aside from spewing mercury and showing off four pupils, there are times when you want to reach over and remove that loose piece of bandage on her nose.

Annabelle Wallis doesn’t improve things as Jenny Halsey, who is positioned as Morton’s love interest. Cruise tends to strike up a nice rapport with his co-stars, but there’s none to be had here. Wallis is eye candy all right, but throughout the movie, she offers nothing in terms of characterisation, romance or partner. In fact, she comes across as the as beautiful but less talented twin sister of Elsa Pataky, of The Fast and Furious fame.

Despite the threat of evil entering the world, there is only so much seriousness you can inject in a project when you hire comedian Jake Johnson to be in your movie. Like his role in Jurassic World, Johnson’s slapstick, flippant portrayal of buddy Chris Vail is a sign that the movie is going for the laughs.

It is also trying a little hard to establish the shared universe concept, simply by showing it. In a walk through at the top secret Prodigium’s supposed headquarters, spot the obvious nods to the other honourable monsters from the Dark Universe, including appendages, skulls, books and other accessories.

And then there is the lengthy cameo by Russell Crowe as Dr Henry Jekyll, from the classic Robert Louis Stevenson novella. His inclusion in this, as the head of Prodigium, is jarring from the beginning, because nothing about his nor his top secret organisation makes any sense. To prevent himself from turning into Edward Hyde, he cuts it very close with the injection of the serum into his body. His grand plan to get rid of the curse and ultimate evil is to basically use Morton as a scapegoat, which makes so little sense.

And Morton’s final decisions at the end of the movie make even less sense. It’s as if writer/director Alex Kurtzman is trying so damn hard to turn Morton into an anti-hero, and his lack of skills as a writer, mixed with the absence of a tight visual eye, turns The Mummy into any normal undead – trodding along aimlessly, hoping to finally stumble onto some fresh meat that will likely never come.

The Mummy is a fun, entertaining, watch-and-forget summer flick, and nothing more. There is not enough here to establish any sort of world building, and while the ending alludes to the fact that more mysteries are on the way, few will have the time to watch the bandages being unwound.

Creative has designed an interesting and powerful set of earbuds.

More of the same, but way better. 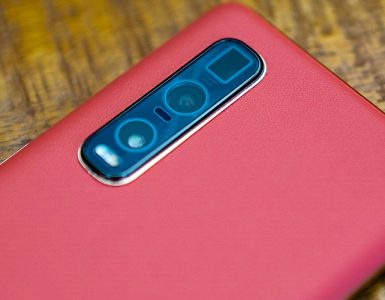 Form and function do go hand in hand here.