Square Enix has announced that it developing a new Kingdom Hearts “experience” for mobile phones, which is tentatively titled Project Xehanort.

Not much is known about the project but we do know that it is a free-to-play app that is slated for a spring 2020 release on iOS, Android, and Amazon. In-app purchases will also be available in the game.

News of the upcoming game came straight from the new Twitter account set up for the project, where the team behind the game also announced a contest for their users to “Guess the Name” of the game.

According to a hint given by the Twitter account, the game’s title has two words and eight letters.

Project Xehanort isn’t the first mobile game developed by Square Enix. The company has previously released Kingdom Hearts Union Cross which helped function as a build-up to Kingdom Hearts III by allowing players to experience the game on their mobile phones.

Speaking of which, Kingdom Hearts IIi‘s first DLC, Re:Mind, releases today for PS4 and Xbox One. 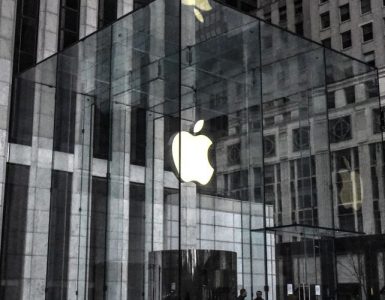