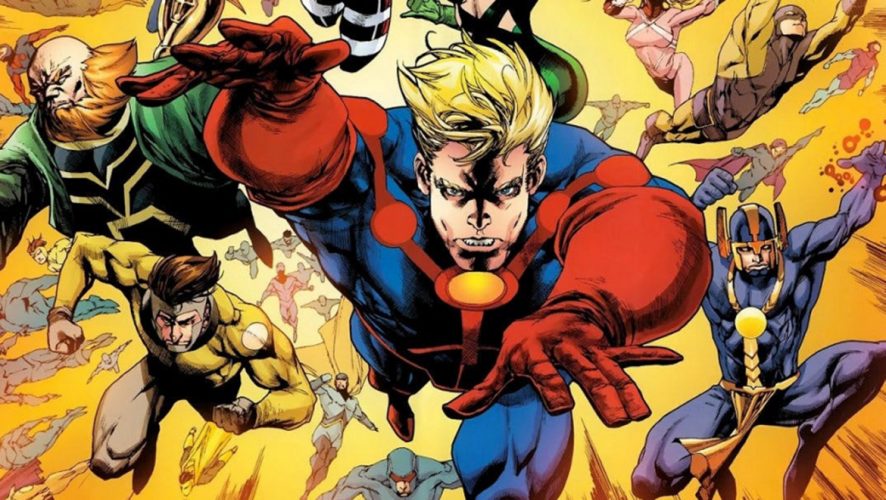 Marvel continues to move ahead with plans for the Marvel Cinematic Universe past Avengers 4, and now there’s possibly another ensemble movie coming. The studio has hired Matthew and Ryan Firpo to adapt Jack Kirby’s The Eternals into a script for a potential movie. 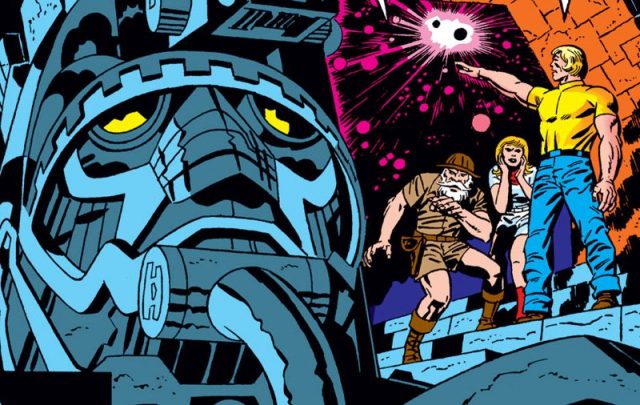 The Firpos are known for showing up on 2017’s Black List, the annual list of best screenplays that never got produced.

Disney CEO Bob Iger mentioned the possibility of a non-Avengers superhero team joining the franchise. “I’m guessing we will try our hand at what I’ll call a new franchise beyond Avengers,” Iger said, adding, “but that doesn’t necessarily mean you won’t see more Avengers down the road. We just haven’t made any announcements about that.”

The Eternals is a series created by Jack Kirby (creator of Captain America and absolute comic legend) in 1976, about a fictional race of humans who were the result of experimentation by an alien race called the Celestials millions of years in the past. Thanos is one such Eternal.

Marvel CEO Kevin Feige mentioned back in April that the Eternals was being considered as a future project for the MCU.  “Eternals is one of many many many things that we are actively beginning to have creative discussions about to see if we believe in them enough to put them on a slate,” he said back then. Along with that announcement were rumours that the Eternals project was centred around Sersei, a fourth generation member of the Eternals.

READ ALSO:  The Falcon and the Winter Soldier Leaks: Guys, Madripoor Is NOT Singapore 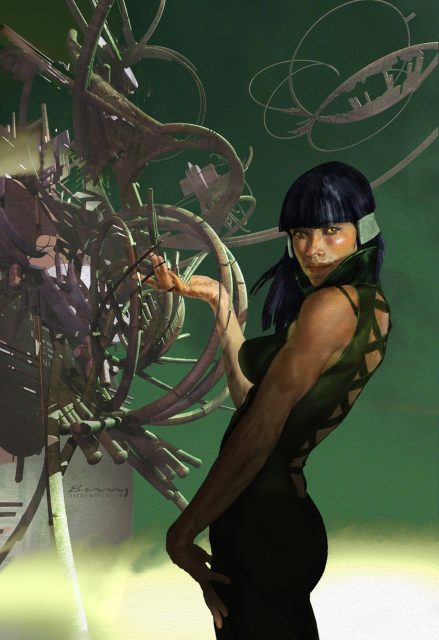 While we’re not familiar enough with the writers to know what to expect, we’re definitely taking interest in this news. Hopefully, the writers will come through and we’ll get to see this team come to fruition. Marvel looks like it’s got some cool projects swirling around, and we’re excited to see what’s going to come next in this universe.