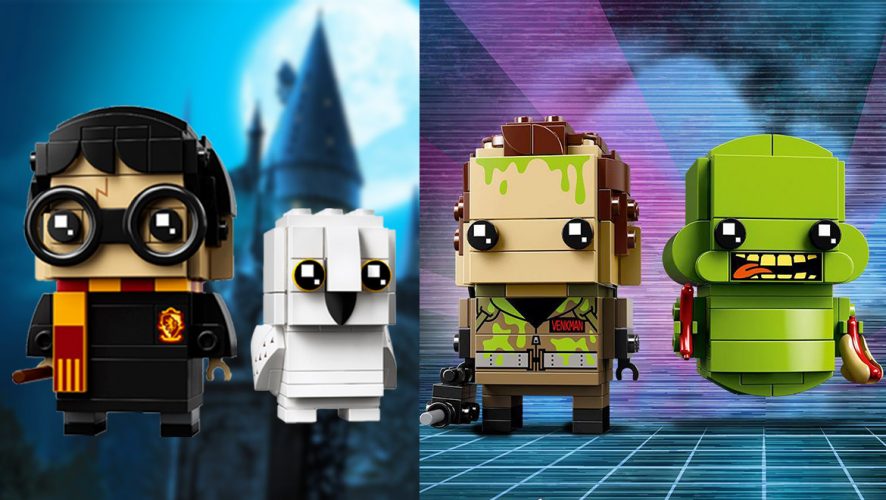 The latest two franchises to join the expanding lineup of LEGO Brickheadz are none other than Harry Potter and Ghostbusters!

It’s been rumoured for some time, but official images from LEGO for the Harry Potter collection are finally out, consisting of Harry Potter, Hermione, Ron, Dumbledore, and even Harry’s pet owl Hedwig.

It seems a little odd that Ron would be in a set with Dumbledore instead of Hermione, but the figurines are adorable, and Potterheads will want to collect them all! Check out the images below. 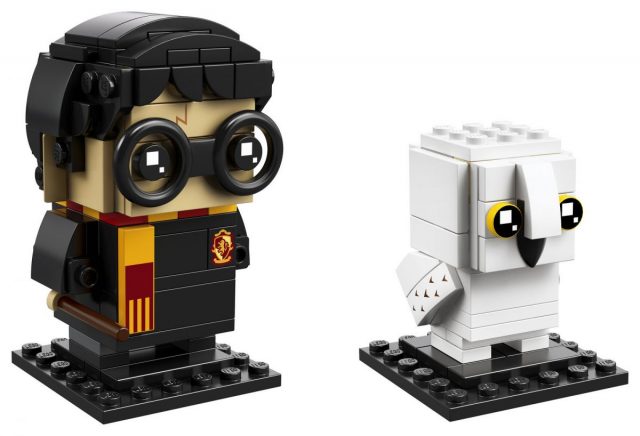 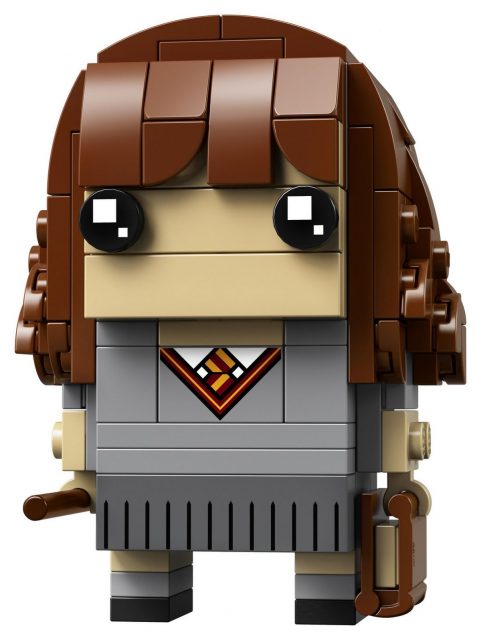 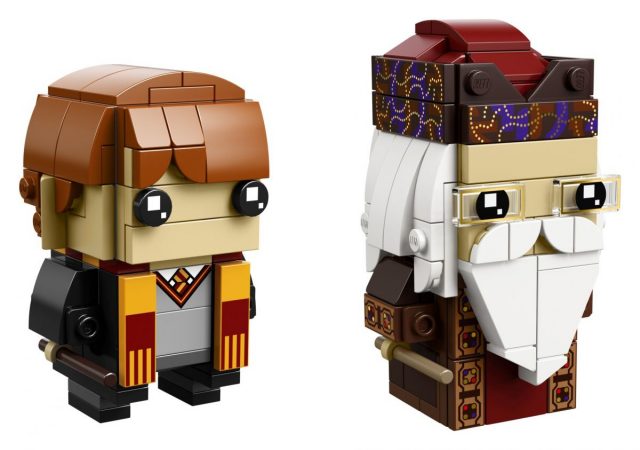 It seems like a good day for reveals, as LEGO has also released an image of two new Ghostbusters Brickheadz of Peter Venkman and Slimer. 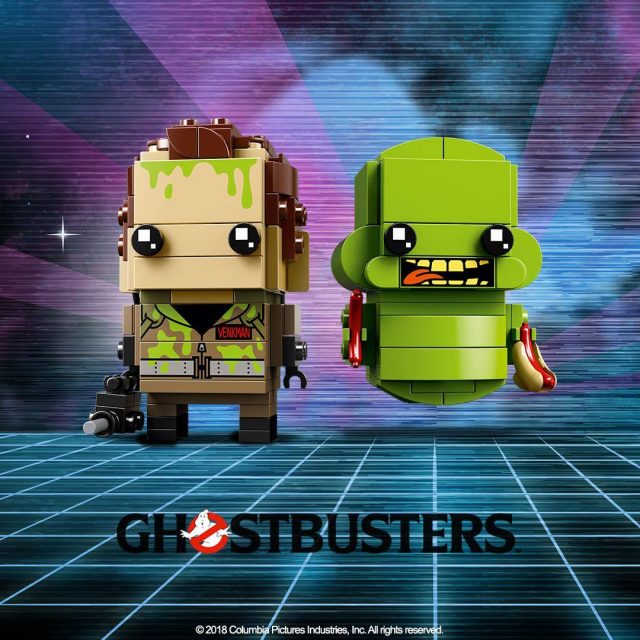 We wonder how Slimer will be displayed as floating. Probably a few transparent pieces, but it would be pretty awesome if they used magnets in the stand to achieve the effect! No other information regarding price and availability have been announced just yet, but we look forward to having these on our shelves. 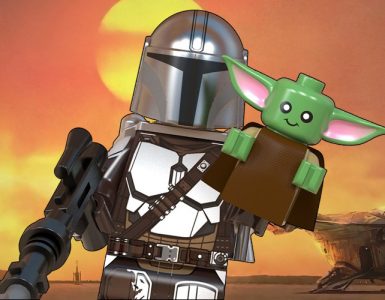 This is the way, if you can't wait for the official LEGO release, if ever. 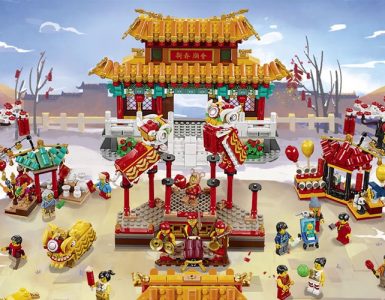 Usher In The Lunar New Year With LEGO Singapore This January

Complete with two new LEGO Chinese New Year sets and a slew of activites at Jem!