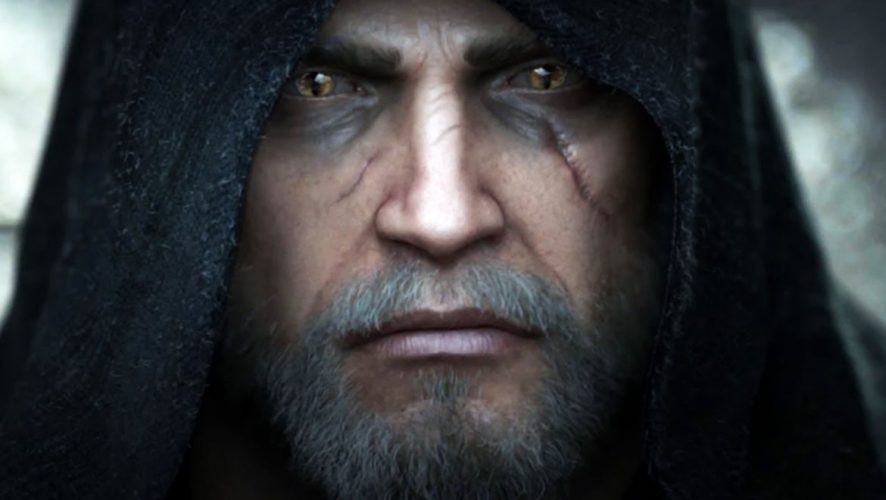 Netflix’s The Witcher Will Definitely Not Be Kid-Friendly, Says Showrunner

In light of the up-and-coming Netflix TV adaptation of the dark fantasy novel and video game series The Witcher, it’ll be in good health to advise would-be watchers about the mature tone of the story.

Showrunner Lauren Hissrich divulged a little about this fact in her watching of a cut of The Witcher, expressing her observation that it will definitely not be suitable for kids.

Just watched a cut of #Witcher with Ben, and the verdict is in: this show is not for 5-year-olds. Like, really not. #TalesOfAWorkingMom

This is unsurprising especially for those who read the novels by Polish author Andrzej Sapkowski, or who have played through the game trilogy by CD Projekt Red, as the general tones and subject matters presented in the world of The Witcher are relatively dark and morbid.

Themes such as witchcraft, monster hunting, racism, sex, and violence are often depicted rather graphically, which is reflective of the harsh nature of The Witcher‘s world. All of which are arguably in the category of “not safe for kids”.

In any case, The Witcher is currently still in production, starring Henry Cavill (Justice League, Mission Impossible: Fallout) as the iconic witcher Geralt of Rivia. Accompanying him as Ciri and Yennefer Vengerberg will be Freya Allan (The War of the Worlds, Into the Badlands) and Anya Chalotra (The ABC Murders, Wanderlust) respectively, among others. 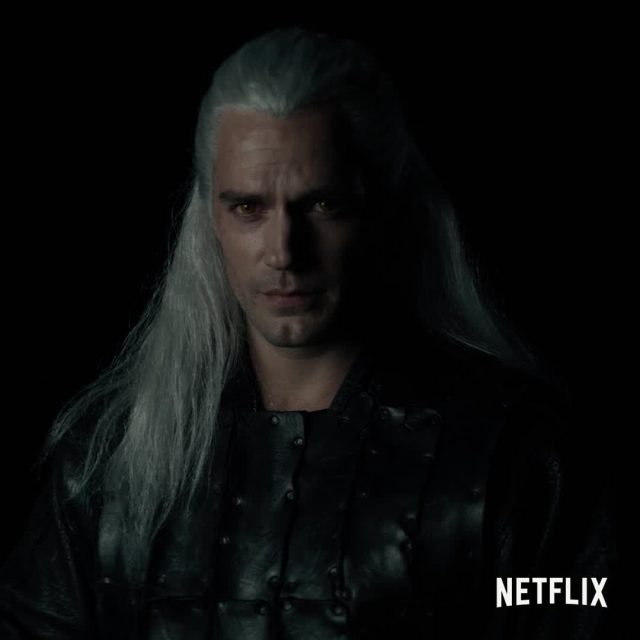 While many are expecting The Witcher to be released sometime in 2019, Hissrich and her team are hard at work on the reported eight episodes of the show, stating that it may instead be released in 2020.

The entirety of Cowboy Bebop on Netflix? Yes, yes, yes.