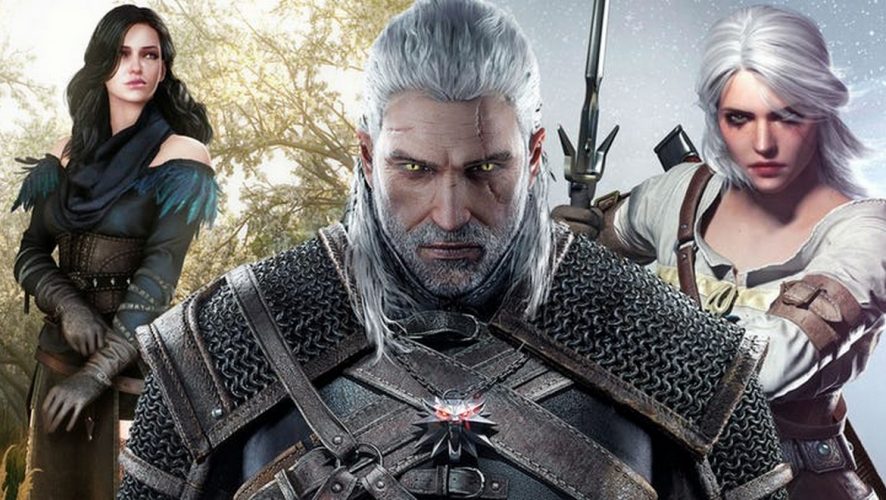 Ciri And Yennefer Cast For Netflix’s The Witcher!

It would appear that Henry Cavill’s Geralt has gotten his companions for the upcoming adaptation of The Witcher on Netflix. 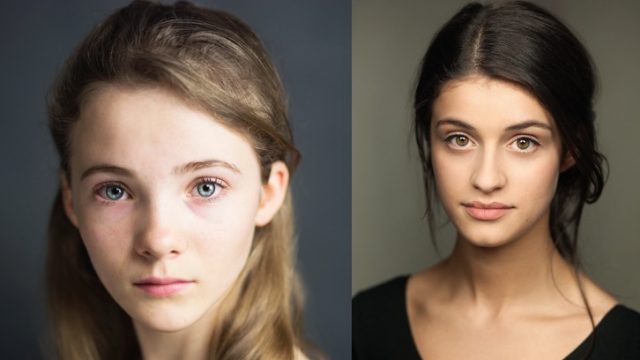 Freya Allan (The War of the Worlds, Into the Badlands) and Anya Chalotra (The ABC Murders, Wanderlust) will be joining the series as Ciri and Yennefer respectively, characters who will be very familiar to those who played the games made by CD Projekt RED, as well as the novels by Polish author Andrzej Sapkowski.

Ciri is the young princess of Cintra, one of the kingdoms at the centre of the plot. Yennefer is a sorceress and the main love interest of Geralt, and also a mother figure to Ciri.

The rest of the cast include Jodhi May (Game of Thrones, Genius) as Queen Calanthe; Bjorn Hlynur Haraldsson (Fortitude) as the knight Eist; Adam Levy (Knightfall, Snatch) as the druid Mousesack; MyAnna Buring as the head of the magical academy at Aretuza, Tissaia; Mimi Ndiweni and Therica Wilson-Read as novice sorcerers; and Millie Brady as the outcast Princess Renfri.

A kaiju streaming battle it is, then.

From psychokinesis, to fighting a dragon - what can't Millie do? 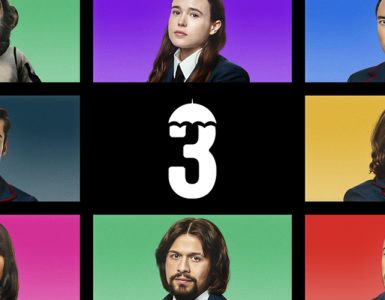 The Umbrella Academy Renewed For Season 3 At Netflix

Heck yeah they're back!