While it looks like the relationship between Netflix and Marvel, and by extension Disney, might be souring, it does not mean that there will not be any more Marvel TV adaptations in the near future.

Not if Hulu has anything to say. 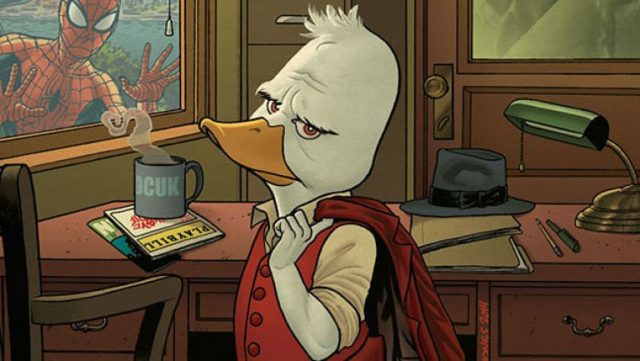 The streaming service, which is more US-centric has announced a new partnership with Marvel Television to produce four new animated shows for their streaming service. The four shows will revolve around characters that are relatively obscure but still beloved by fans nonetheless, namely Howard the Duck, Hit-Monkey, MODOK and Tigra & Dazzler. These four shows will then culminate into a special team-up called The Offenders.

While these shows might be animated, they will have more adult themes similar to Jessica Jones and Daredevil.

Howard the Duck will be written and executively produced by Kevin Smith (Mallrats, Clerks) and Dave Willis (Aqua Teen Hunger Force) and focuses on the Duck who is stuck in a world he never made. Fortunately for him, he will be able to reunite with his ‘gal pal’ Beverly to help him return home before he is cooked by the evil Dr. Bong.

MODOK, which stands for Mental Organism Designed Only for Killing, centres around one of the funniest looking villains in Marvel’s entire lineup of characters.

He? It? is an egomaniacal supervillain with a really big head and a really tiny body and his series will focus on his struggles to maintain control of his evil organisation and his demanding family. The series will be written and executive produced by Jordan Blum (American Dad) and the Emmy-winning stand-up comedian Patton Oswalt (A.P Bio).

Hit-Monkey is written and executive produced by Josh Gordon and Will Speck, the pair that also co-directed films like Blades of Glory. Hit-Monkey tells the story of a wronged Japanese snow monkey who is mentored by the ghost of an American assassin, and uses the skills he learned to enact his revenge through Tokyo’s underworld. 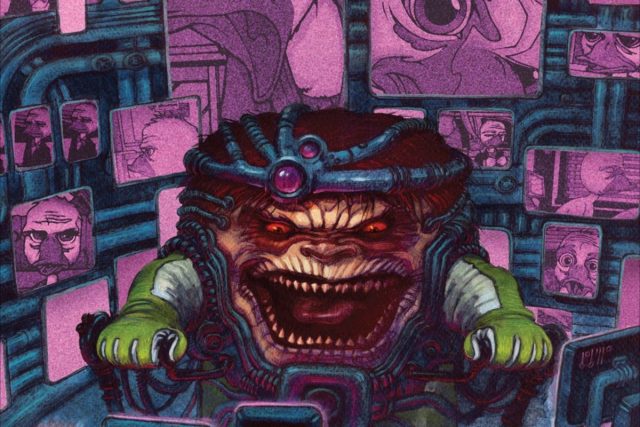 Lastly, Tigra & Dazzler will be written and produced by Erica Rivinoja (Girls Trip, South Park) and Chelsea Handler (Chelsea Lately), and tells the tale of two woke superheroes and best friends as they fight to make their big break in Los Angeles.

These four shows will then lead up to The Offenders, a special that will see characters from the four shows coming together to fight a common threat. We are not exactly sure how well that will work but if it failed the first time, all you got to do is try and try again we guess.