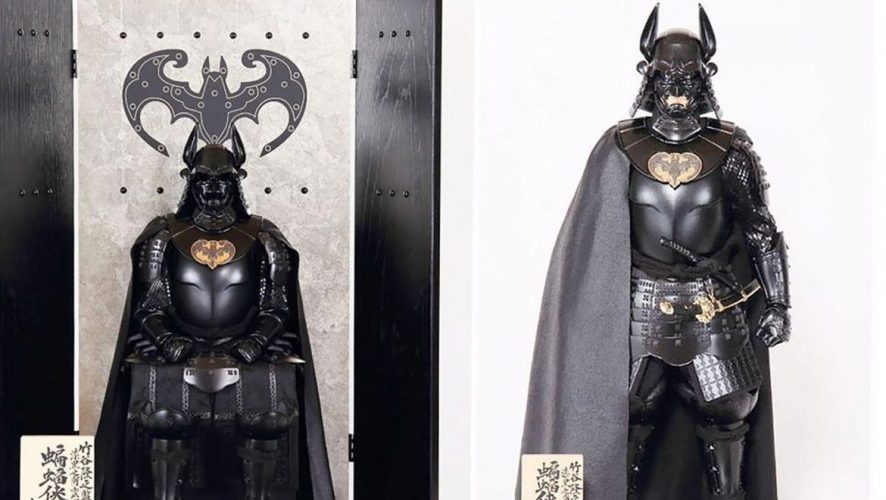 In celebration of Children’s Day (also known as Boys’ Day) in Japan this May 5, parents will be looking to dress up armoured samurai dolls for boys as a traditional sign of good health and strength.

Enter the 21st century, where pop culture has taken over the lives of virtually the entire world, seeping into traditional cultural festivities as well. Like this Batman samurai doll costume. According to Japaaan, there are two versions of the Caped Crusader (as seen in the feature image), with the sitting one measuring at 730mm and the standing version at 620mm. These will go for roughly ¥300,000/US$2,700, which is pretty standard for luxury items such as these.

This is not the first time pop culture icons have made their way to samurai doll designs for Children’s Day/Boy’s Day. In previous years, there was one with a Mickey Mouse design, as well as a Star Wars-themed one as well.