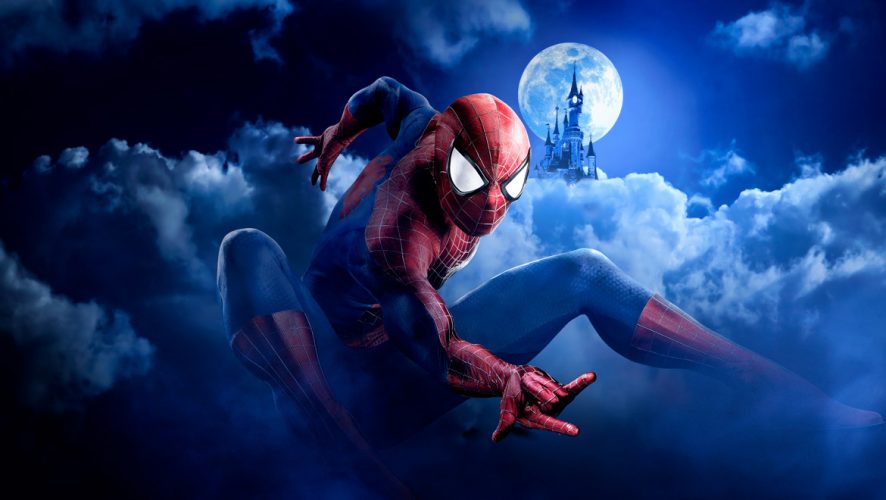 Marvel’s Avengers To Assemble At Disney Parks From 2020

Come 2020, an Avengers-themed theme park experience will be coming to a Disneyland near you.

Developed in partnership with Marvel Studios and Marvel Themed Entertainment, Disney plans to expand its superhero-themed area in three of its parks, namely Disneyland California, Paris and Hong Kong.

The Guardians of the Galaxy will be joined by a Spider-Man and The Avengers themed ride in the Disney California Adventure Park. These new rides will be filling up the space currently occupied by A Bug’s Land and replacing the aging “It’s Tough to be a Bug” ride. Works on this will begin later this summer.

Disneyland Paris will have a new ride featuring Iron Man and The Avengers, allowing guests to team up for an adventure. Additionally, the park will get a new live-action show. Dubbed the “Marvel Summer of Superheroes”, favorite heroes will take the stage for a live-action super-production featuring cutting-edge special effects and spectacular projections.

In Hong Kong Disneyland, fans will be able to team up with Ant-Man and the Wasp on a new ride. It will join the park’s previous Iron Man Experience, opened in 2017, which is currently the park’s most popular attraction.

This is part of a slew of theme park refreshes that Disney is implementing, with the most recent being Star Wars Land, slated for a 2019 opening.