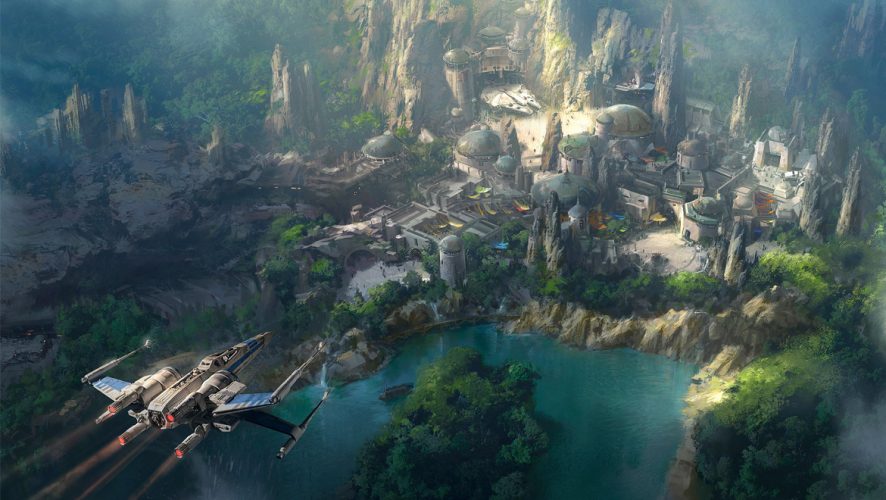 We are big fans of theme parks here at Geek Culture, and we are so glad to know that new developments are coming to Disney’s fabulous range of parks! In their earnings call for the first quarter in 2017, Disney has now revealed that Star Wars Land, that is going to be part of Disneyland and Disney Hollywood Studios, will open in 2019, in time for Episode 9 perhaps? Featuring a previously unseen planet, a trading port, it will also include an attraction that let patrons pilot the iconic Millennium Falcon in virtual reality!

Avatar will also be getting the themepark treatment, with Pandora: The World of Avatar opening in Disney World on May 27, 2017, with the Na’vi River Journey ride taking centrestage. Parkgoers will be able to journey “through a bioluminescent rainforest” and meet a Na’vi Shaman. Another highlight is Avatar Flight of Passage, which lets you relive the flying scene from the movie and see Pandora while mounting a Banshee. The Satu’li Canteen and Windtraders will provide guests with food and gifts during their visit to the park. With more Star Wars movies and a new entry in the Avatar series, there will be more reasons to visit these theme parks in the future.