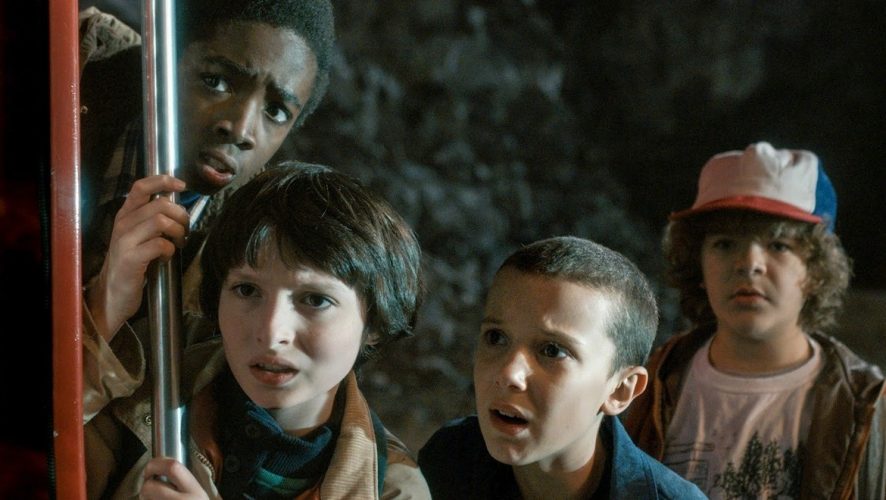 Make Everything Even Stranger with this AI-Powered Site!

With Season 2 of Netflix’s Stranger Things just a mere day away, you can imagine all the hype and excitement surrounding fans of the show is at a fever pitch. And while we only need to wait a day to binge watch the entire season, there has been some pretty interesting developments to make the wait less tenuous.

Simply upload any kind of photo onto the site, and the AI will try to understand and makes sense of it, before pumping out the subsequent poster. From what we have been testing it with, the accuracy is uncanny! Here are some of our examples:

The last two are certainly more accurate than most!

Give it a try and share with us your favourite Stranger posters and let’s all get excited for hopefully, another wonderful season with Eleven and the crew!

Seeing all the hype leading up the second season of Stranger Things, it looks as if there might be plenty of questions that fans might have.

If you’re afraid of all things spoilers the following video is something you’d need to avoid.

Hosted by super fan Jim Rash, Beyond Stranger Things plans to tackle the inspiration for the series, behind-the-scenes stories, and analyzes every aspect of the second season – hopefully answering all the burning questions.

It’s pretty amazing how much this show has created an even wider universe outside the main series up to this point to require additional material.

If that’s not a benchmark of how successful Stranger Things is, we don’t know what else is. 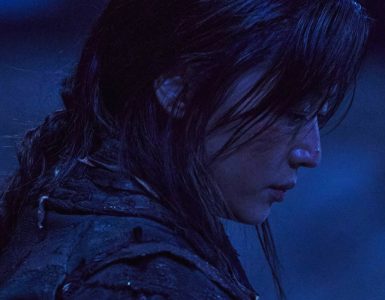