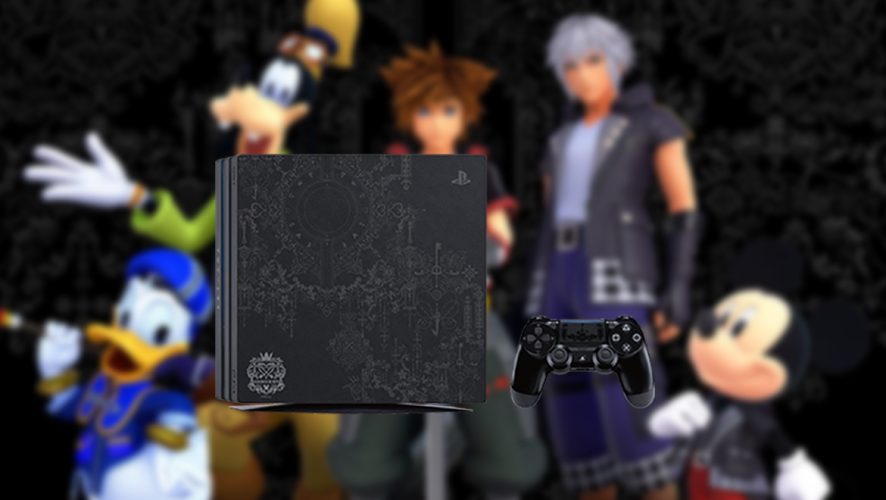 The time to defeat the darkness is nigh, and Kingdom Hearts enthusiasts in Singapore can now do so in style, with the specially-themed Kingdom Hearts III PlayStation 4 Pro on hand.

Following an earlier announcement of its release on foreign shores, the console will hit local shelves here on January 29, 2019, with a S$679 price tag. This is great news, since the console was initially planned for an exclusive launch in the US and Canada only. And we’re getting it day-date with global, alongside the game itself. Talk about a double delight!

Going strong on the theme of Kingdom Hearts III, the limited-edition hardware sports a beautiful black lace-adorned motif, as familiar in-game symbols are scattered across the top cover. Fans would be able to recognise the shape patterns of the heart, crown, and signature Keyblade weapon – all of which are embellished with silver foil – that tastefully complement the console’s matching DualShock 4 controller. Inclusive of that, owners of the themed bundle will receive the following treats: 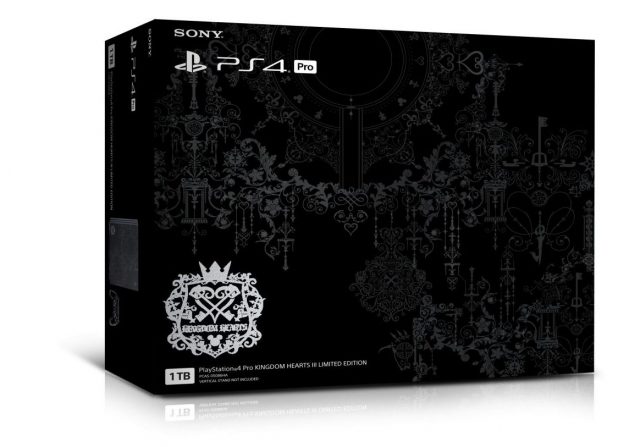 With Kingdom Hearts III being the first in the series to be available on Xbox One, it is unfortunate that Microsoft has missed out on a special tie-in opportunity. It would be a good chance to introduce the series to newcomers, however, as old-time fans continue to accompany Sora and friends on the last leg of their journey. January 29, here we come! 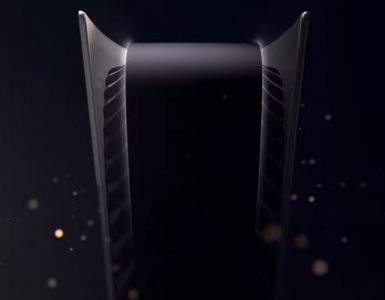 More storage for all your gaming needs.