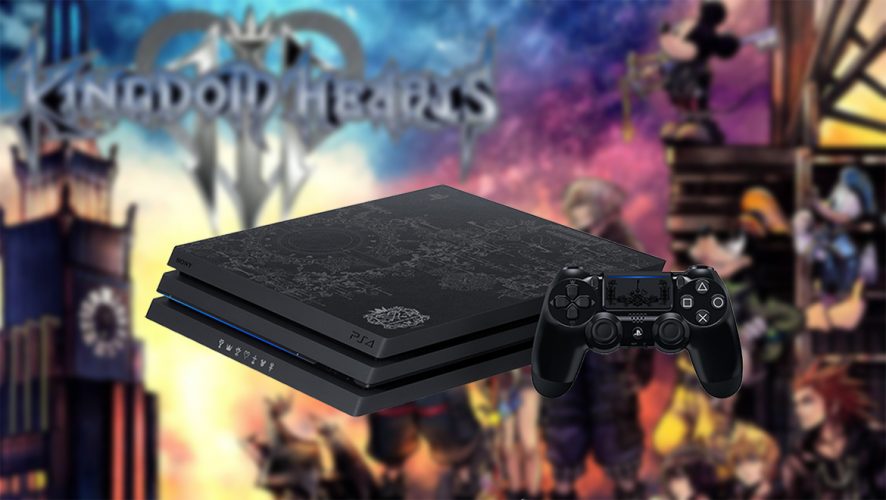 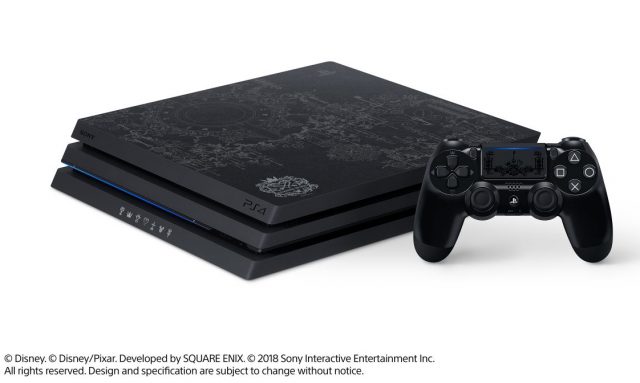 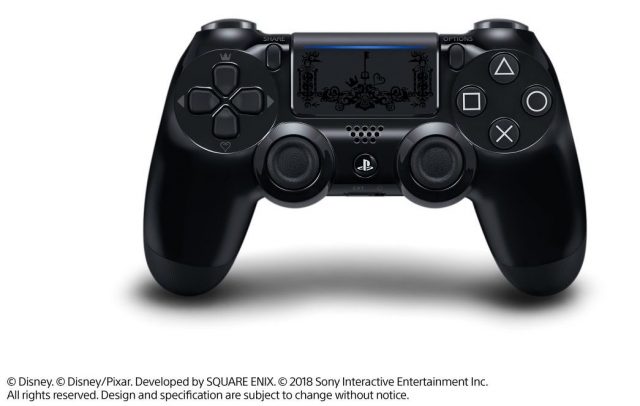 Primed for exclusive release in the US and Canada alongside the game on the same date, it will be priced at US$399.99 and C$499.99 respectively, and includes a 1TB PS4 Pro with a custom “leather-texture finish”. Featuring a faded artistic splash of recognisable game elements against the console’s classic black backdrop, the limited-edition hardware is accompanied by a matching DualShock 4 controller and a copy of Kingdom Hearts III on a Blu-ray disc, as well as some PS4-exclusive content.

The emphasis is on “PS4-exclusive”, because this is the first instalment in the franchise to make its way to Microsoft’s family of Xbox consoles, which unfortunately means Xbox One owners will miss out on the extra goodness that their Sony counterparts have access to. 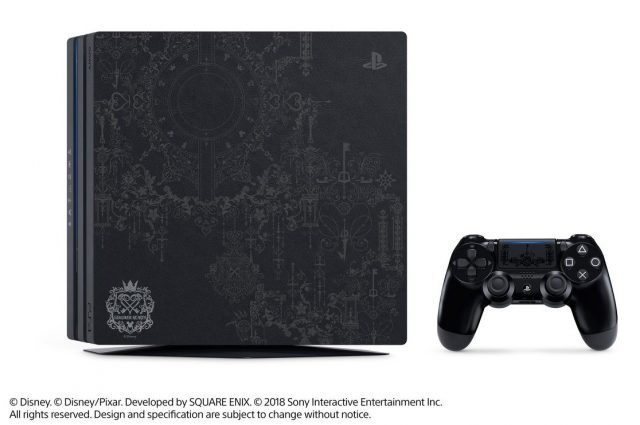 Pre-orders are already open, so interested parties can look forward to grabbing that sleek-looking console and defeat the darkness in style.