[UPDATE] The set has been officially announced! Head here for all the glorious details!

The first signs of the Imperial March have been spotted. We’ve all known that the new LEGO Star Wars UCS Imperial Star Destroyer 75252 will be coming to the fore very soon, in the leadup to Star Wars Episode IX: The Rise of Skywalker.

This time, the wonderful world that is the Internet has been gracious enough to provide us with a leaked image of the box that will house the Imperial Star Destroyer 75252, courtesy of Redditor u/DarthYoran.

That is unmistakably the Imperial Star Destroyer from the original Star Wars trilogy. And with any UCS set, it comes with a plaque detailing its stats and measurements in its life-size form. Also, from the looks of it, there will be several Minifigs that will be included. We’re certain that there will be more than just the Stormtrooper and Imperial Officer that’s in the box art.

Previously, we’d learned that the LEGO Star Wars UCS Imperial Star Destroyer will have approximately 4,874 pieces, and may be released on September 18, 2019 for LEGO VIPs, and October 1, 2019 for the rest of the public.

We also won’t be surprised if it makes an appearance at the upcoming Triple Force Friday event on October 4, which will not only showcase the aforementioned The Rise of Skywalker, but also The Mandalorian Disney+ TV series, as well as the Star Wars Jedi: Fallen Order video game by EA. 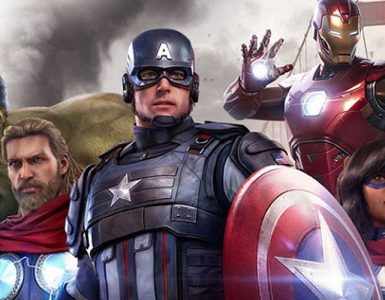 Disney is eyeing yet another market to dominate. 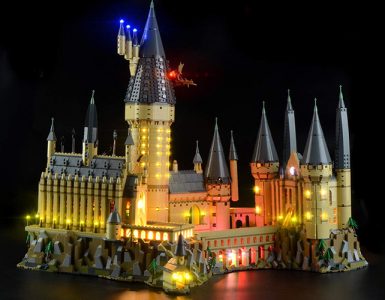 Rick Moranis Returns For Honey, I Shrunk the Kids Sequel