Konami had many Silent Hill fans excited when it made a tweet featuring Silent Hill 2’s siren along with the captions “Close your eyes. Always scary. Silent Hill 2 Siren.”

Naturally, the tweet had many fans of the series jumping to attention with speculations on why Konami had suddenly decided to make a reference to Silent Hill now. Unfortunately, Konami was quick to quash any hope fans had with a follow-up tweet telling the internet to take it “easy there”.

“We were watching streams of Dead By Daylight and thought we would share the noise and feel of being hunted,” Konami wrote. “We won’t take the tweet down and “backpedal”, we just wanted you to enjoy it.”

Just when Silent Hill fans were ready to slink back in disappointment, Konami followed up their tweet with this:

It stated that anything official regarding Silent Hill will first be posted on the official @SilentHill Twitter or at an event, and fans were quick to notice that the official Silent Hill account Konami linked to was only less than a month old. The company also made explicit mentions of “an event of something”.

Guess we can only wait and see what exactly Konami has in store for us. 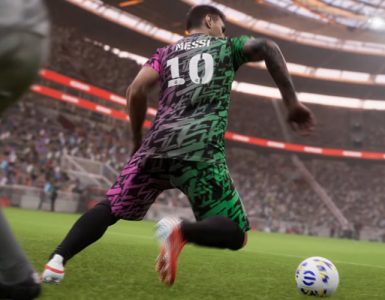 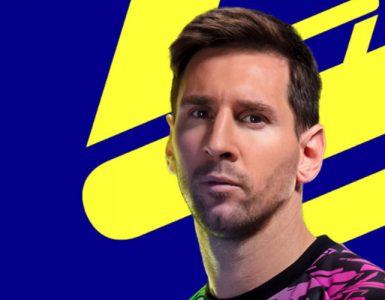