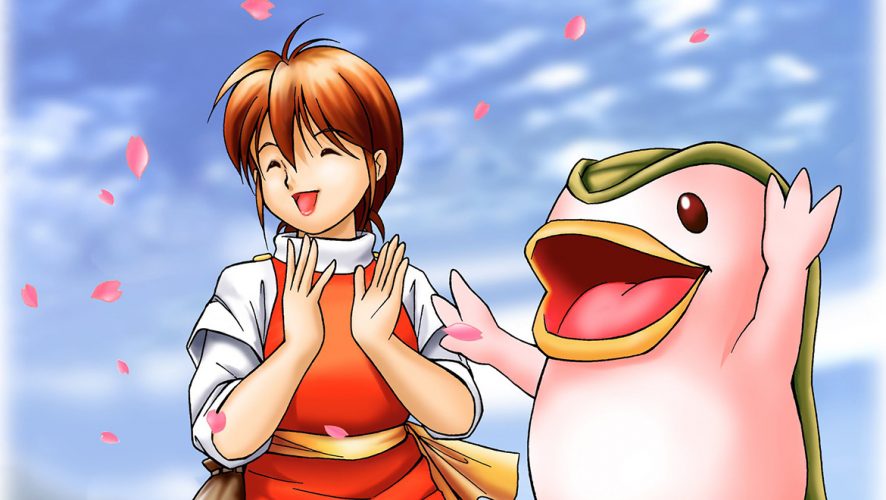 Japanese gaming corporation Koei Tecmo recently celebrated the 20th anniversary of its Monster Rancher franchise, more specifically its 1999 Monster Rancher 2 game, with the opening of an official Twitter account for the game.

The Twitter account appears to be posting from the perspective of Colt, the farming hand from the second game, with both tweets talking about how happy she is to be back and has asked for support moving forward in the future, but what exactly the tweet means remain to be seen.

For those who have not heard of Monster Rancher before, the game has you tending to a farm of monsters farming-simulator style. In the game, you will raise, breed, care for the monsters on your farm. Ultimately culminating in you bringing your monsters to fight in tournaments to earn more fame and money for your farm.

The series has spawned 17 games, and an anime which premiered in 1999. The latest release from the series was a mobile game titled My Monster Rancher which came out in 2011. 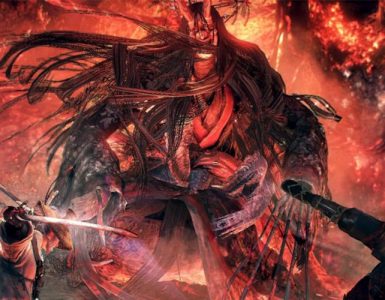 Difficulty comes at a price. 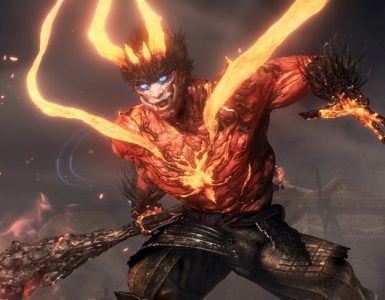 Time to get your yokai on. 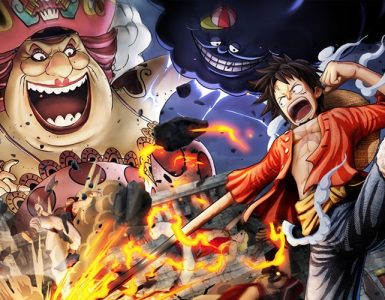 One Piece: Pirate Warriors 4 looks set to return to the playing field.