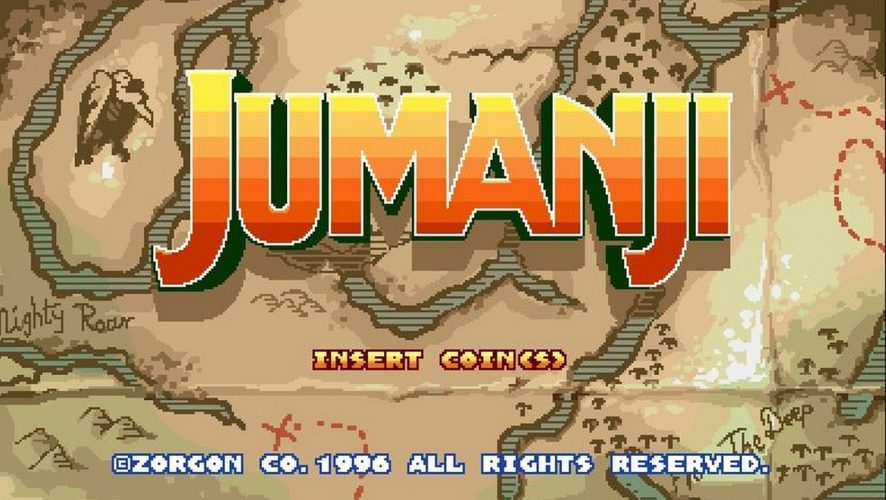 The recent reimagining that was Jumanji: Welcome to the Jungle brought the old film back into the limelight with modern trappings, and together with the star power of Dwayne “The Rock” Johnson, Kevin Hart, Karen Gillan, and Jack Black, made it an unqualified success.

The whole videogame angle certainly worked great, but what if Jumanji was a 90s arcade game instead, housed in an arcade near you?

Thanks to Twitter user and artist Castpixel, we have an idea.

I made some fanart for #Jumanji in the style of Capcom arcade brawlers. @TheRock you warmed my heart.#gamedev #pixelart #JackBlack <3 pic.twitter.com/OSF50tcGeB

These are just perfect, and like many coin-munching beat’em ups of the 90s, I am sure such a reimagination would have been a money maker. Alas, with the success and the licenses involved, this great art is probably the closest we will ever get to it. 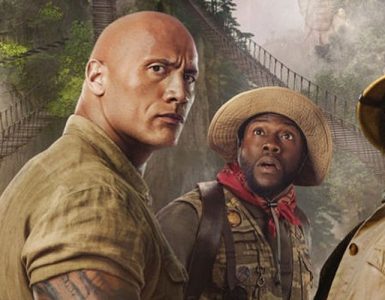 Geek Review – Jumanji: The Next Level

Welcome to the Jungle Leveled Up. 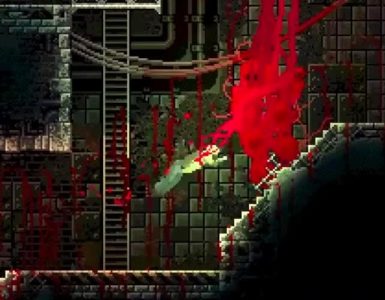 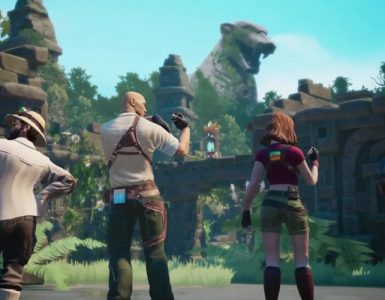 Jumanji: The Video Game Challenges You To Beat The Jungle

The reboot gets a video game!