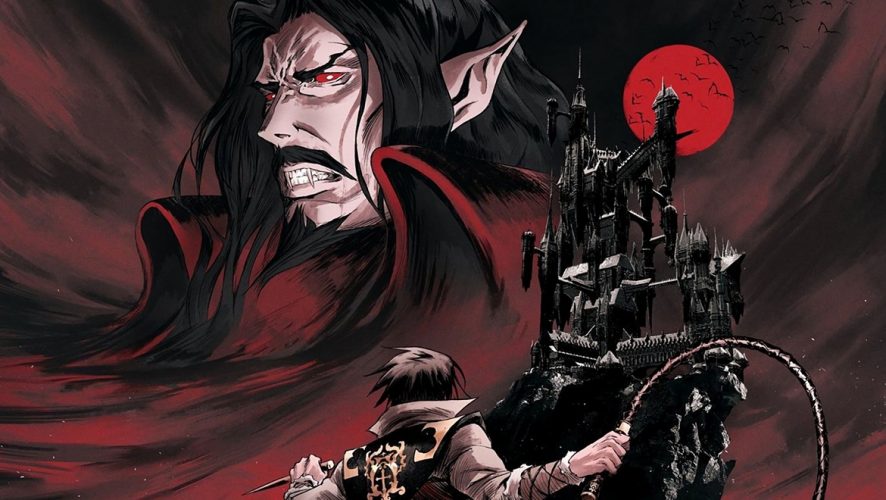 The Return of Netflix’s Castlevania (Season 2)

When Netflix first gave us a new anime with the beloved Castlevania property, the fans’ reception to the adaptation of Castlevania III: Dracula’s Curse was white-hot. The short, four-episode season gave viewers a glimpse into the dark, gore-filled world of Dracula, Alucard, and Trevor Belmont., and tease at a much bigger story that will unfold.

And bigger it will be, with screenwriter Warren Ellis confirming that the second season of Netflix’s Castlevania will be returning in the summer, with eight episodes to boot.

With the first season releasing on July 1, it is a safe bet that the next instalment will be around the same window as well. We are definitely looking forward to more of the same, awesome adaptation of a video game. 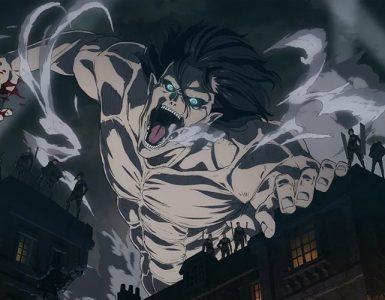 Watch the trailer, with English subtitles.

A tale of love, magic, and cats.