September is usually the highlight of Apple’s year, and most likely the most anticipated event for fans. Where the Worldwide Developers Conference is catered more towards professionals in the tech industry, the former is when new iPhones take to the stage, barring a few exceptions. As the COVID-19 pandemic continues to see-saw between improvement and deterioration, it seems Apple will be pushing back the launch of iPhone 12 to the last quarter of 2020 instead.

The news, while not officially confirmed by Apple themselves, surfaced after a Bloomberg article reported on a comment by Hock Tan, chief executor of Broadcom – a major Apple supplier – in an earnings conference call with analysts. In it, he discussed “a major product cycle delay” at “a large North American mobile phone customer (a reference to Apple that he usually uses)”, and how that would affect the company’s revenue for the third quarter.

“We are in; the question is timing,” the man said, in reference to Broadcom components in the iPhone. “This year, we do not expect to see this uptick in revenue until our fourth fiscal quarter, so accordingly, we expect, our wireless revenue in Q3 will be down sequentially.”

This shoots down earlier reports of a premature iPhone 12 launch. With disrupted travel to China causing logistical delays, the finalisation process is taking longer than usual, especially as employees continue to work from home. In the grander scheme of things, however, the postponement is but a relatively minor one, though Samsung and Huawei would probably see it differently.

READ ALSO:  We Challenge You Take Better Photos With The Apple iPhone 12 mini 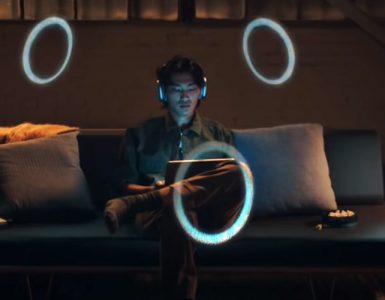