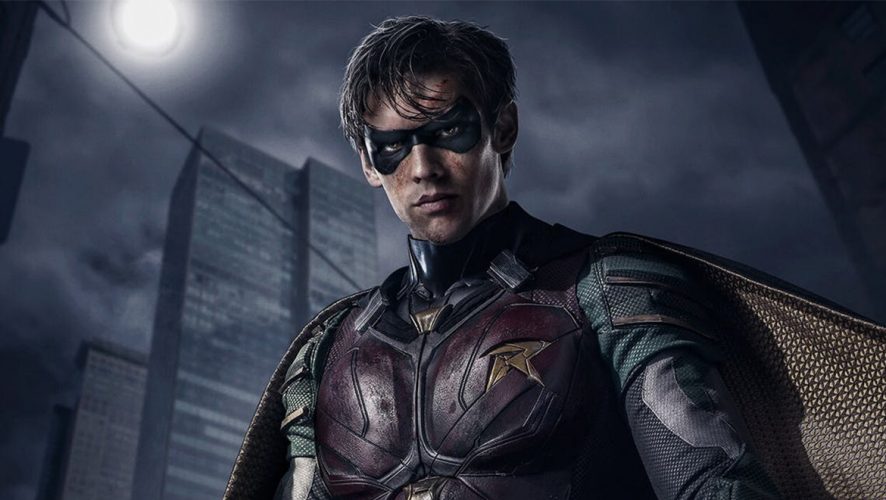 When there’s trouble, you know who to call… Netflix! Wait, what?

Fans outside the United States may have felt the slightest bit left out with news of Titan’s premiere on the US-only streaming platform, DC Universe, but fear not, Netflix has got your back. Thanks to their recent agreement with Warner Bros TV, granting them international rights to the upcoming superhero series, we’ll be able to watch our angsty teen heroes kick butt, perfectly legally! (Admit it – that sounded kinda wrong.) 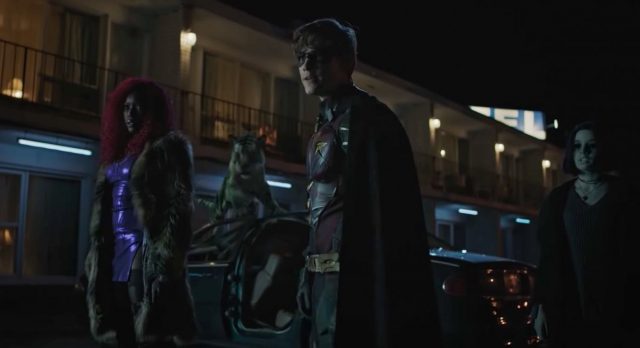 This is the second co-licensing deal Netflix has struck with Warner Bros TV for a DC television series, coming after Black Lightning — which features a retired superhero turned high school principal.

While there hasn’t been any news about when Titans is going to be added to Netflix’s repository, we’re just happy to know that we’ll be able to watch Dick Grayson — played by Brenton Thwaites (Pirates of the Caribbean: Dead Men Tell No Tales, Maleficent) — as he leads his revamped team of titans, starring Anna Diop (24: Legacy, The Messengers) as Starfire, Teagan Croft (Home and Away) as Raven, Ryan Potter (Big Hero 6) as Beast Boy, and others presently unannounced, to (presumably) fight crime and save the world.

For fans in the states, Titans will be available on DC Universe come October 12, 2018. There’s no word if upcoming shows on DC Universe, such as Swamp Thing, will also be on international Netflix, but we can hope.

READ ALSO:  Crysis Remastered Gameplay Reveal To Finally Happen 13 Years After The Release Of The Original

It's all coming together. 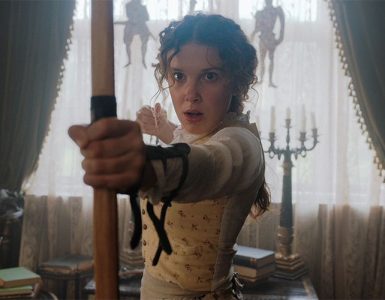 Sherlock is now too "warm and caring". 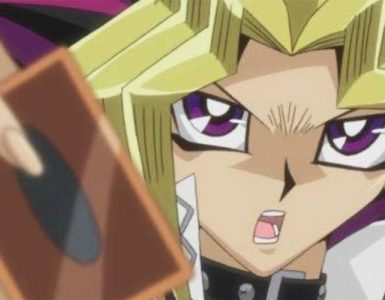 Time to relive your childhood this July.