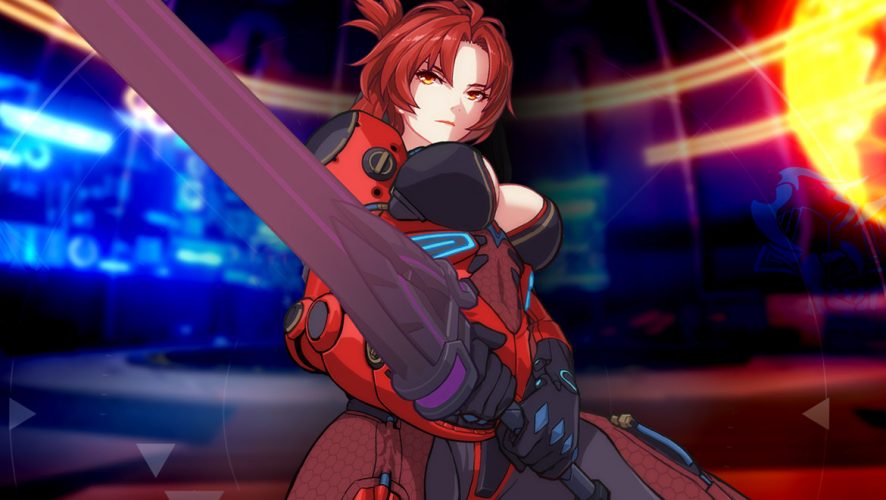 With Honkai Impact 3 launching officially in Southeast Asia just about a month ago, fans and gamers alike have been eagerly awaiting the next adventure of the Valkyries. Well, the wait is finally over. The new chapter, Xuanyuan, is now available for all players!

Focusing on the spot where the Emperor of Xuanyuan and Chiyou fought their decisive clash – the Cave of Nine Realms – Join Kiana as she gathers intelligence about the Xuanyuan sword and stigmata. Of course, things don’t always turn out to be that simple… 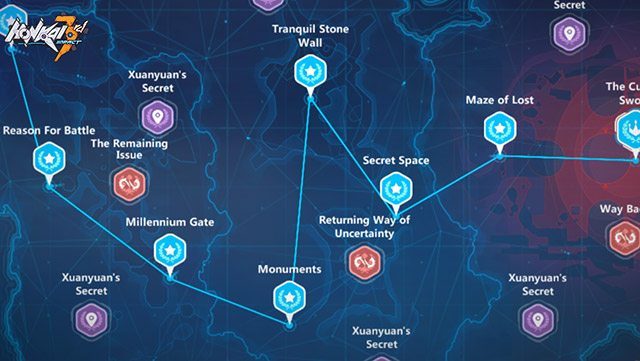 Foes like Sharpclaw Zombies and Silent Ghost Zombies roam the cave, alongside other powerful adversaries that will welcome the Valkyries with open arms and evil intentions.

The new content also adds in two new game modes, the Exploration Stages and Multi-Line Stages. Players can look forward to key game elements like infiltration and search in stages that are much more expansive than the usual ones. These new locales allow players more freedom in exploration and tackling puzzles.

To make it an even sweeter deal, players now have access to Murata Himeko, the latest Valkyrie to join the fray! Together with her two new battle suits, Scarlet Fusion and Battle Storm, Himeko stands ready to tear into her enemies with unparalleled ferocity. 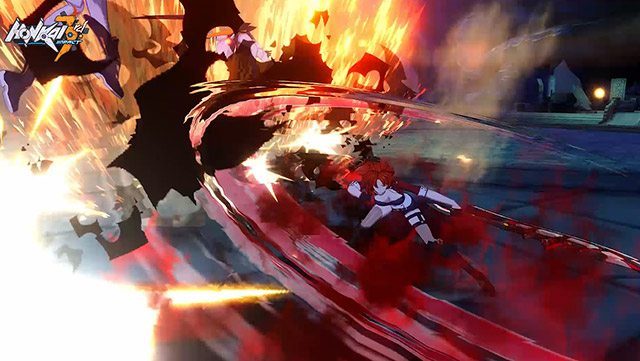 The Scarlet Fusion suit utilizes nuclear fusion as the main form of attack, and can deal lightning damage that paralyzes enemies while dealing high damage. The Battle Storm suit allows Himeko to store up to 3 levels of energy before unleashing the full power to decimate foes, and her ultimate ability will have you swinging her greatsword like a hurricane and ripping the enemies to shreds!

The ongoing event now has both battle suits added to the Expansion Supply Crates, as well as increased drop rates for S Rank Blood Rose, A Rank Scarlet Fusion and Valkyrie Triumph, so do not miss your chance!

Prepare for battle, Captains, we will see you out on the battlefield!

Honkai Impact 3 is available now on the App Store and Google Play Store. Download it for FREE here.