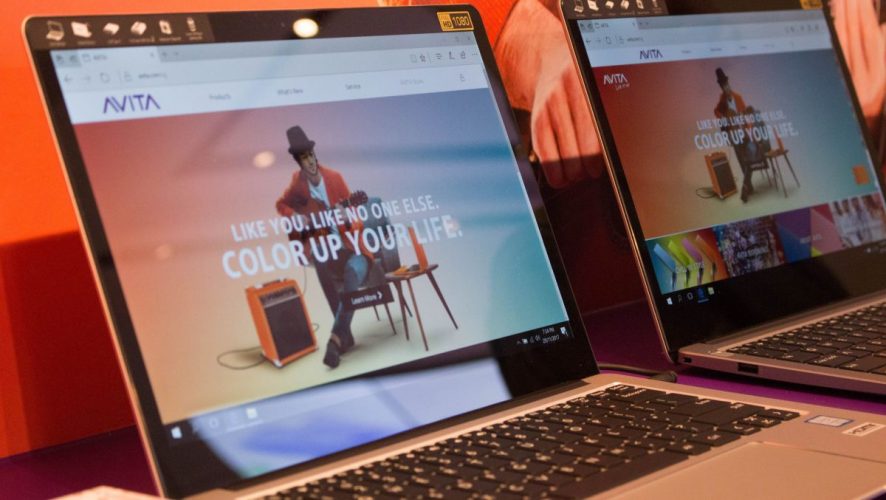 Growing up in Singapore means that it’s always work on the go. Answering client calls on the train? A common sight. Spewing numbers and statistics about a company’s growth? Check. Frantic typing on laptops while on a long bus ride? All in a day’s work.

With the introduction of the AVITA Liber Notebook series, individuals of the last category can finally rejoice.

Weighing in at 1.37 or 1.5 kilograms, the laptop is a metallic body of lightweight efficiency and reasonable specs, with a wide spectrum of USB and HDMI ports to boot. The slim design and portable feature makes it the ideal laptop to swing around from one place to another, without the hassle that follows some of the older PC models. 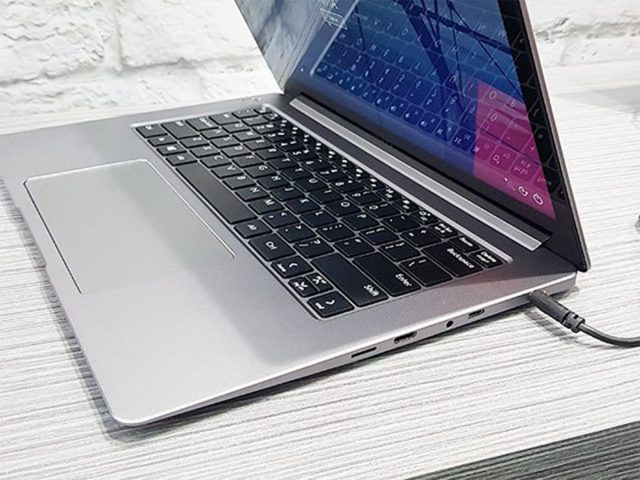 But with the increased competition in the market comes the need for the Hong Kong based company to be more creative, more innovative. Upon first inspection, the AVITA Liber looks just like any typical laptop, sporting a 13.3- or 14-inch screen, and black-coated keys. A closer look reveals a large touchpad that sits snuggly in the middle of a body, each decked out in different shades.

And that’s what AVITA’s newest product is about: personal customisation, and a sense of freedom where design is involved. 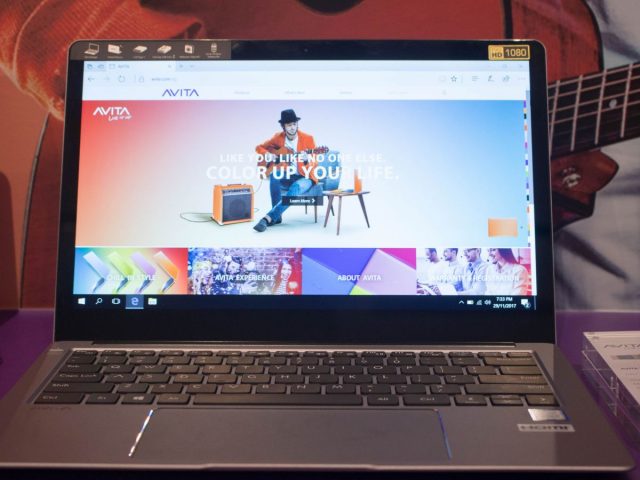 True to its company name, which translates to “life” in English, the laptops are available in a host of eight colours, with more to come in 2018. Touted as a stylish workhorse, the company has also announced plans to collaborate with local talents in the arts community for their customised casings. Also, how does a self-service customised platform in the near future sound?

Truth to be told, it’s quite the ingenious idea to shift away from the international competition and focus on the local audience instead – but only if everything is as well-executed as it appears to be.

Affordability isn’t an issue with the AVITA Liber Notebook series. With a starting price of S$699 at all Challenger stores from 9 December onwards, it can range up to S$1,699, making it a good choice for those who are on a budget, but looking for a decent computer. 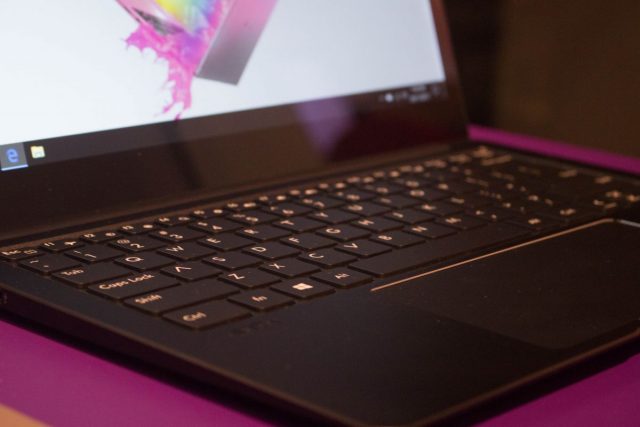 There’s a chance that you may walk away with even better deals. To celebrate its first venture into Singapore’s shores, a special promotion will be held on the launch day, where the laptop can be bought at a price of S$129 at Challenger Bugis Junction and VivoCity stores on 9th December 2017, subject to the first ten customers.

Or you could choose to pre-order, upon which a free Jabra Halo Smart BT Headset (priced at S$108) will be given when purchased at Challenger and on hachi.tech.