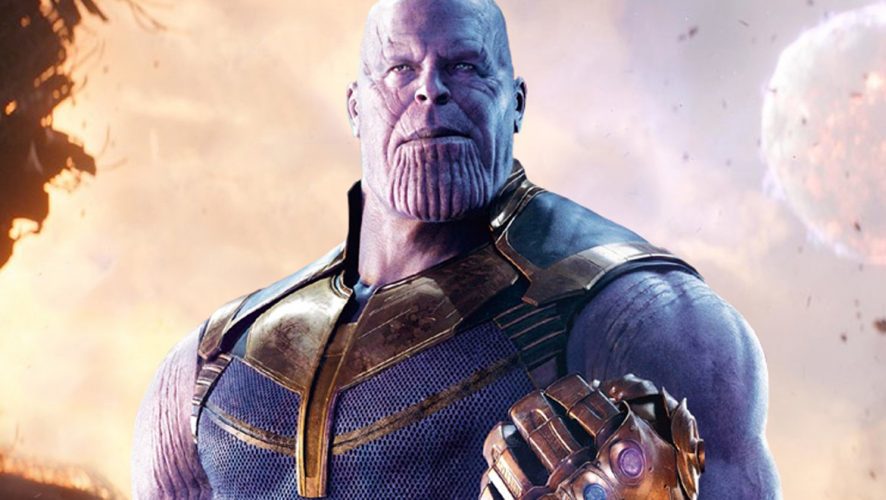 Spoilers… maybe? There’s about two weeks left before Avengers: Infinity War finally drops, but the directors seem to have spilt the beans already. In a recent interview, Anthony and Joe Russo, the directors for Infinity War, explained what motivates the main villain, Thanos.

Anthony originally states that Thanos’ primary motivation is to go after the Infinity Stones, which we already knew about. But later on, they explain why this purple-skinned villain is seeking the power of the universe.

In the words of Joe Russo, “Thanos is this virtually indestructible character who’s stronger than the Hulk, and has invincible skin. He’s from a planet called Titan. Many years prior to the film, his planet was experiencing a cataclysmic shift. They were running out of resources, and they were overpopulated. Thanos made a recommendation that they exterminate half the population randomly in order to save the rest of the population. Of course, the Titans rejected his notion, branded him a mad man, exiled him, and the planet ended up dying. So he has taken it upon himself to go planet-by-planet throughout the universe and wipe out half of the population of each planet as a way to correct the planet and bring it back into balance.

Once he hears about the stones, he realises that if he can get hold of all of the Infinity Stones he can control the entire universe. With the snap of his fingers he could correct the universe permanently by removing 50 per cent of life from it. “

Facing a villain with a motivation like that is definitely one of the higher stakes that the Avengers have fought; this time, it’s not just the Earth’s population, but the entire universe on the line.

The Russos went on to say that, without a doubt, Infinity War would be a “Thanos movie”, and that Robert Downey Jr.’s Tony Stark would have a “specific connection” to Thanos, as the hero who started it all.

While we’re definitely excited about Thanos, it seems strange that the directors would give away something so central to the character’s backstory before the movie has been released. In general, the studio’s been extremely secretive about the other plot points in the movie.

But given Marvel’s track record for mediocre villains, it’s possible that they’re pre-empting the audience that this villain is something to look out for. Or, on a more pessimistic note, it could be that they’re telling us in advance because Thanos’ motivation won’t be spelt out in the film. We can only wait and see if the movie can speak for itself.

If you’re looking for Infinity Gauntlet related swag to bring/wear along to the screening, be sure to check out our curated list here.