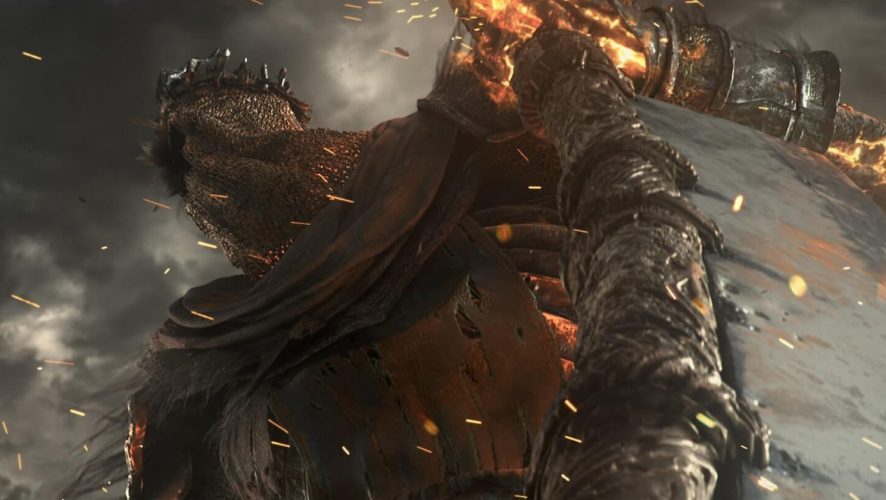 Here’s how you can get a Dark Souls III Prestige Edition for a cool S$699.99

Several months ago, the highly sought-after Dark Souls III Prestige Edition was revealed, and due to the extremely limited run, all stocks were snapped up within moments. But now, thanks to the good folks at Bandai Namco Entertainment Asia, there are now 5 sets (PS4 only) made available specially for Southeast Asia Dark Souls fans!

However, this is strictly for the hardcore fans, as each set is going at a whopping S$699.99! Yes, that’s way more than a PlayStation 4 console itself. But if you’re a Dark Souls nut, you wouldn’t want to let slip on owning the prestigious Lord of Cinder resin statue right?

Ballot for Your Chance to Purchase

There are only 5 sets up for grabs and all residents in Singapore, Malaysia, Philippines, Thailand and Indonesia are open to ballot for it.

Reflections and thoughts, one drink at a time. 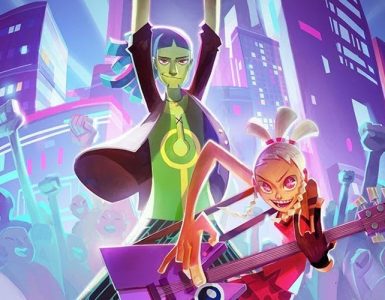 Groove to the beat and free Vinyl City. 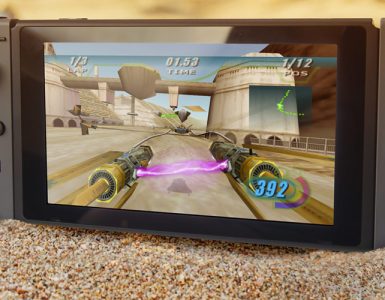