Enough of grainy pictures, we have official shots of the new LEGO Star Wars 2016 Summer sets!

Sadly Luggabeast does not come with a net. Bummer! 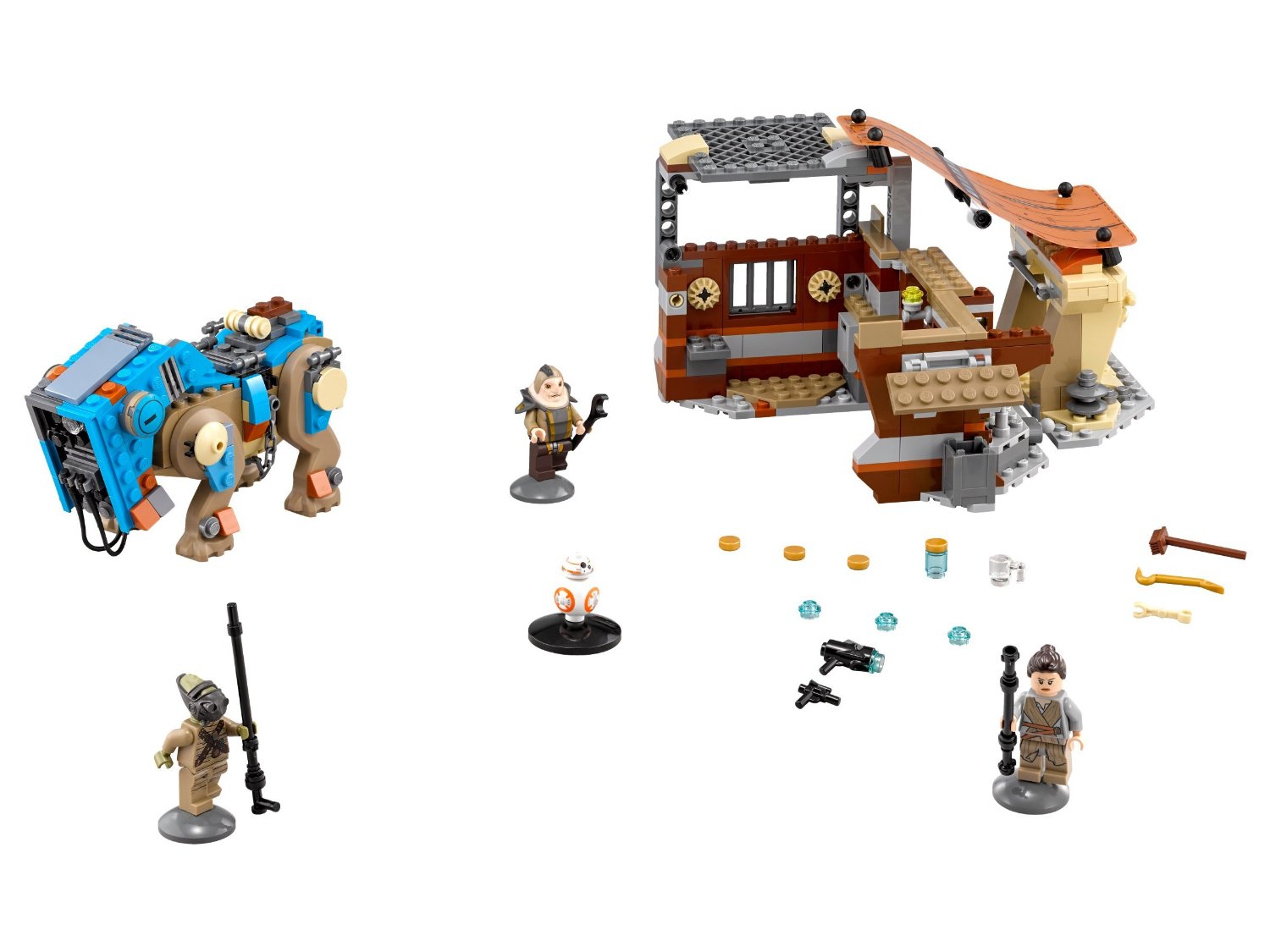 This is an epic sets for the figs! Comes with Vader, Grand Moff Tarkin and Sabine plus two ship builds?! Please be affordable. Heck, regardless of the price, this is a must buy. 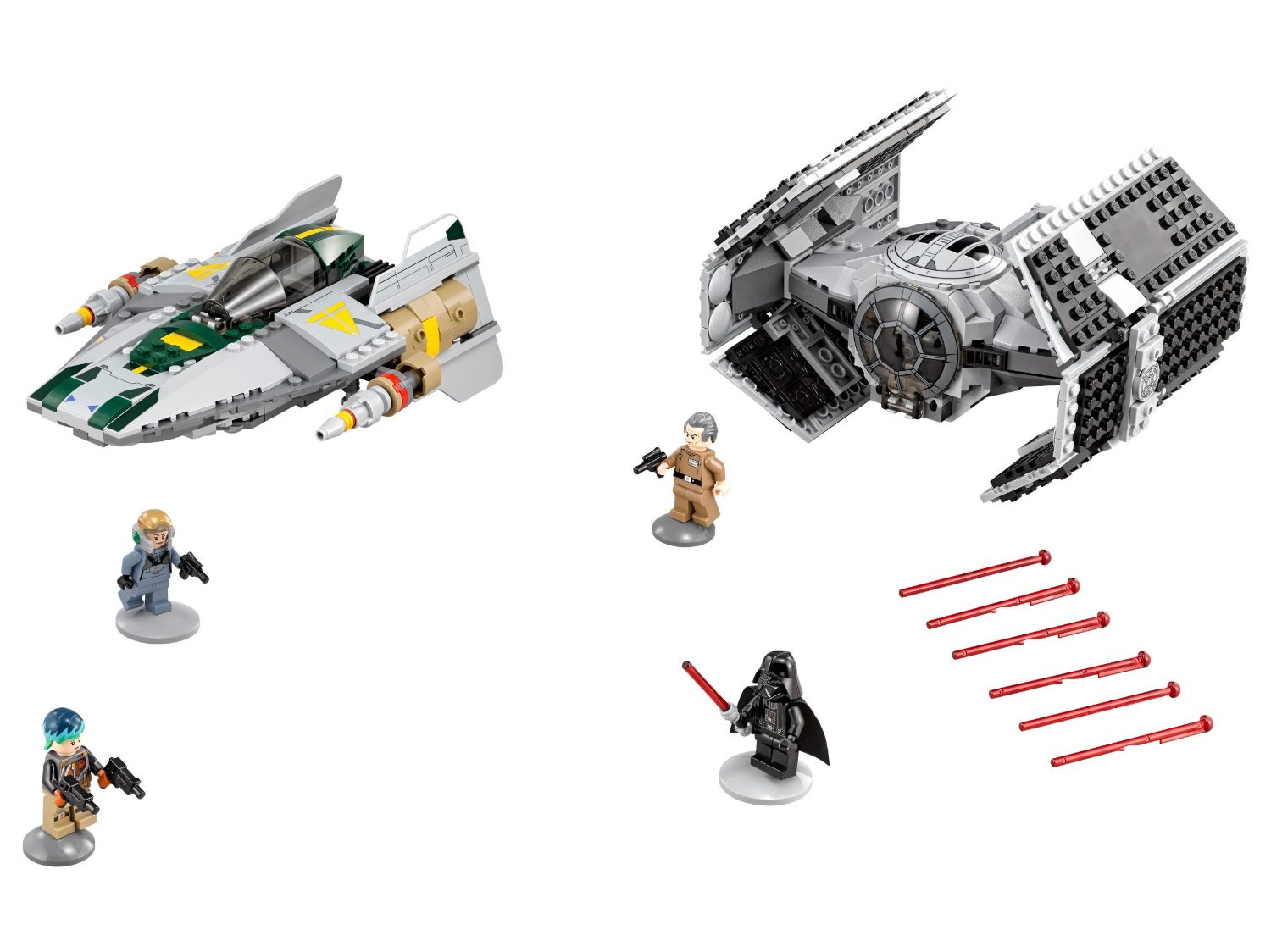 We’ve had some fans that a new Clone Turbo Tank has been an ask for sometime now and it’s back with a mini AT-RT Walker! 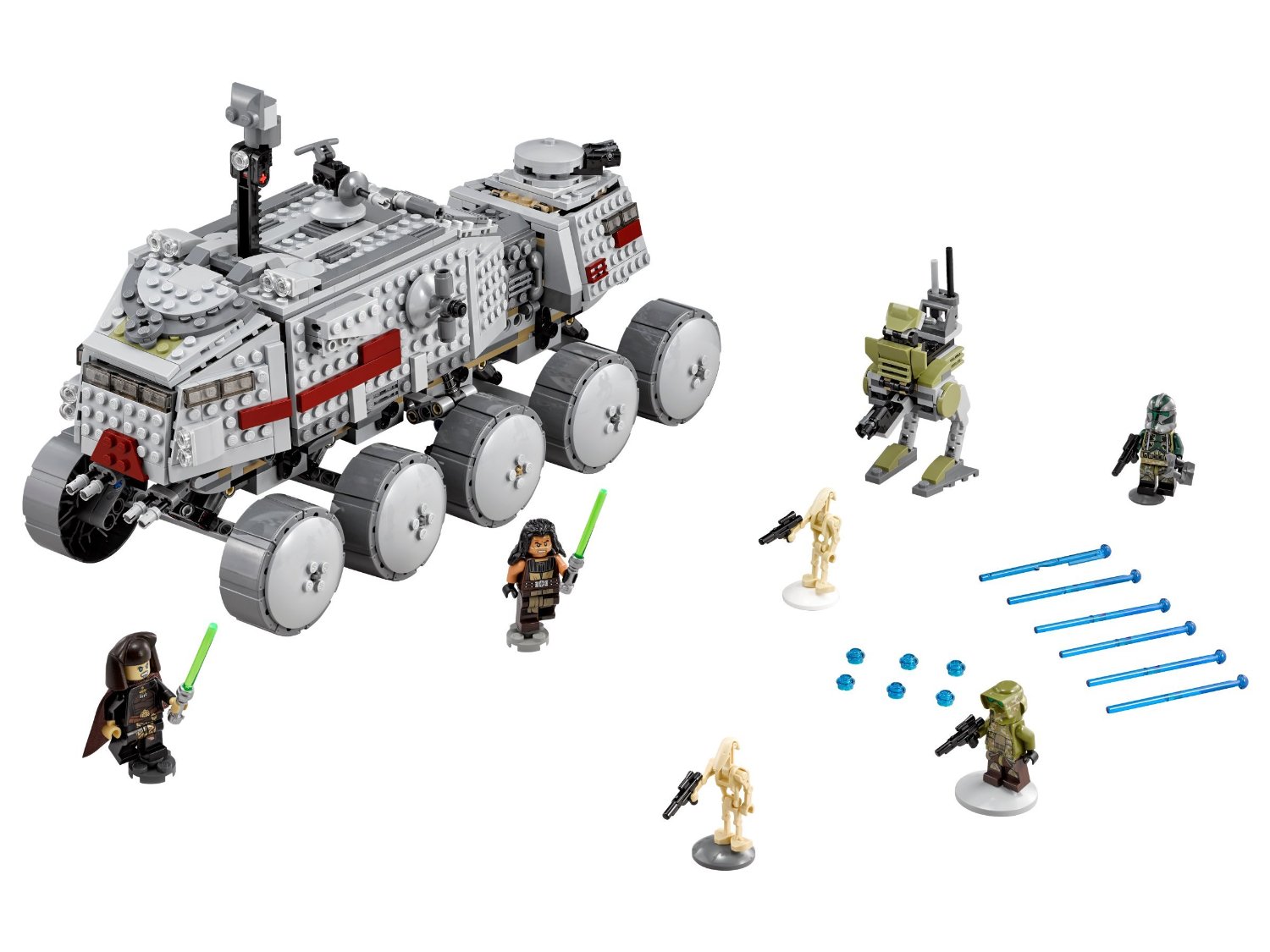 We have Poe Dameron with his original jacket before Finn got hold of it and a Lor San Tekka minifig as well. Possibly the only set you’d get Tekka in and impressive considering his short screen time. 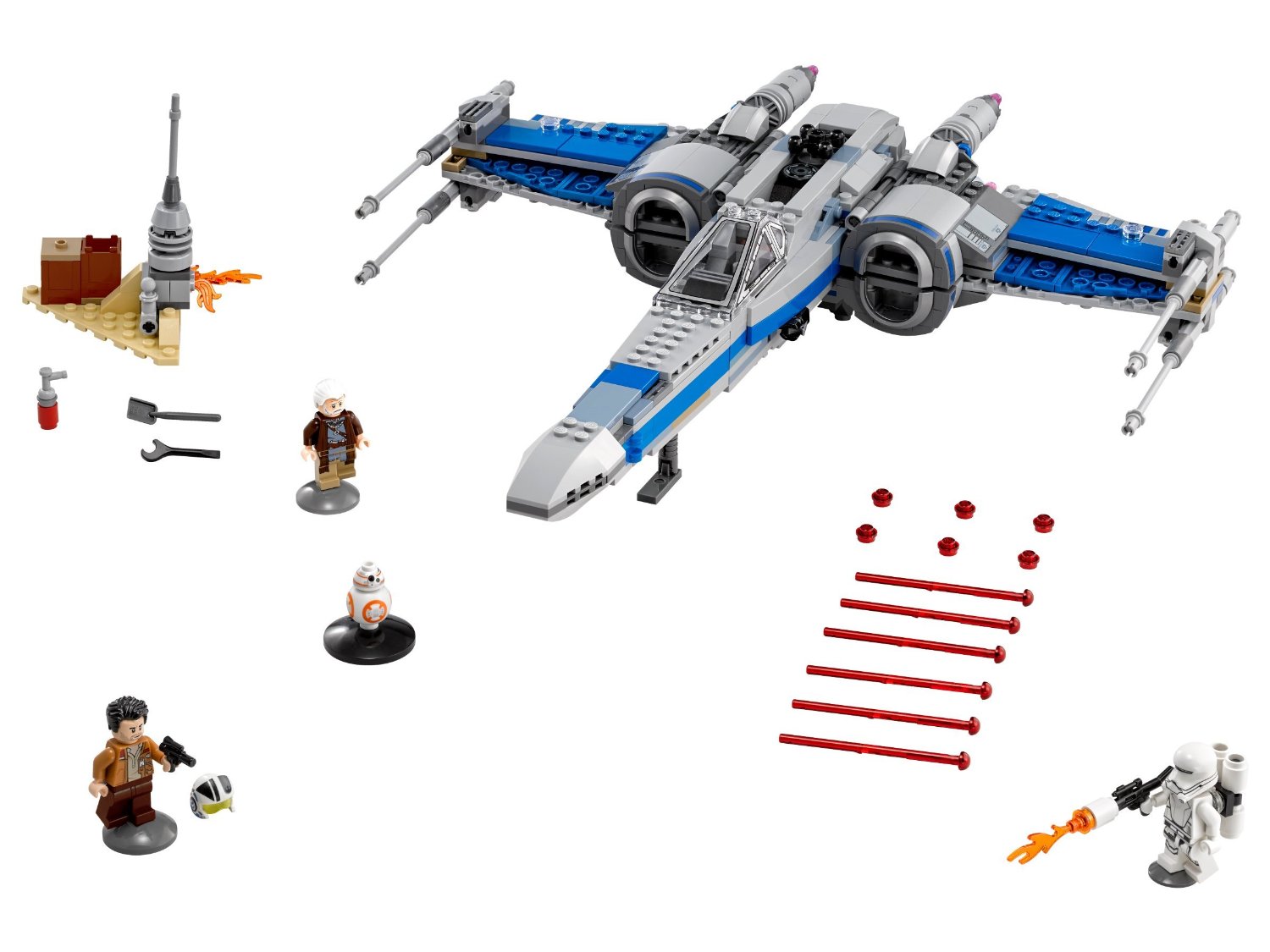 Looking like a Starcraft Battle Cruiser, the StarScavenger is the lead starship for the LEGO Star Wars: The Freemaker Adventures animated series set between Empire and Jedi. You’d be getting the entire main cast here so this is a good starter set for fans of the series. Hopefully, it turns out good. 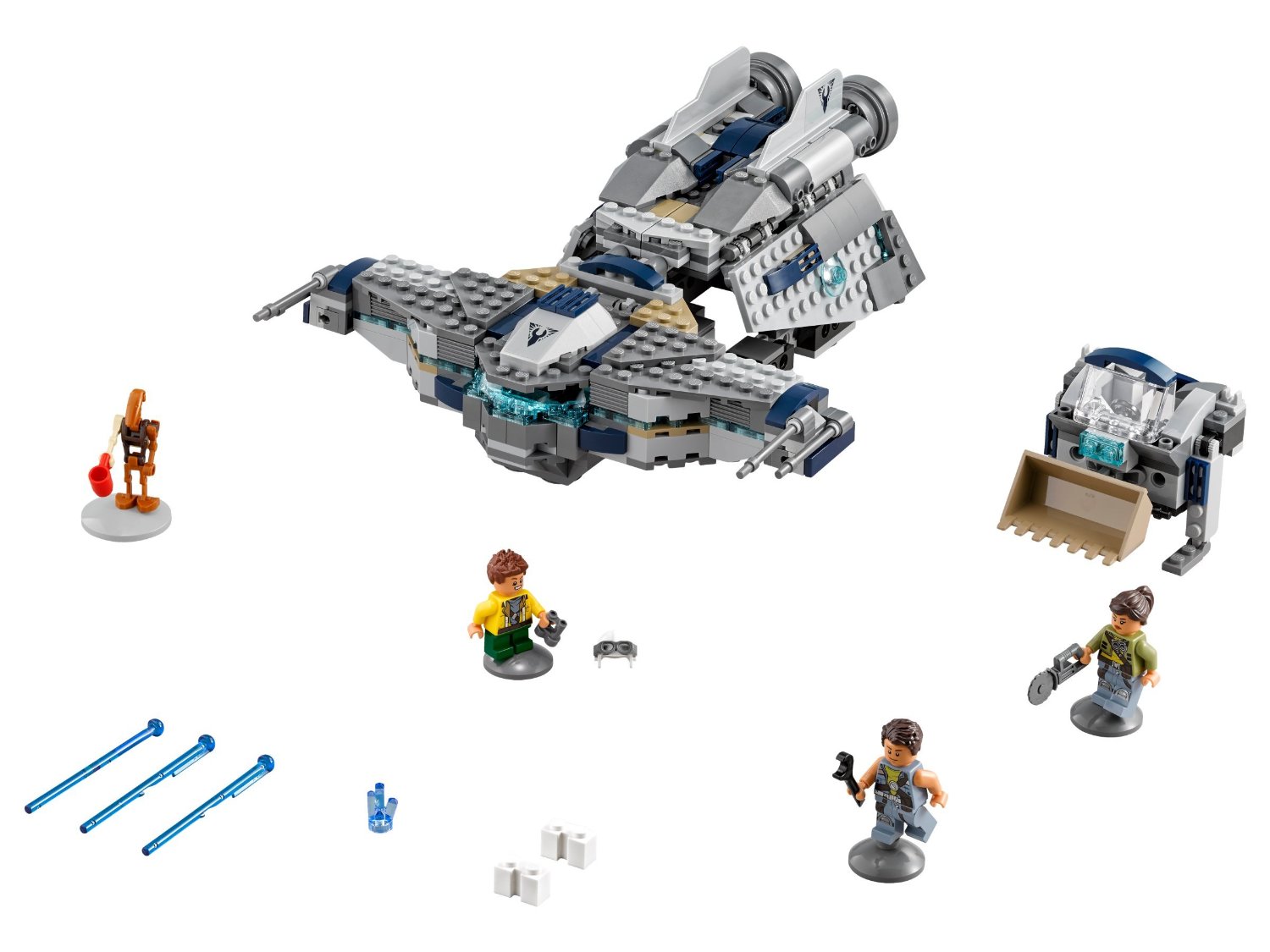 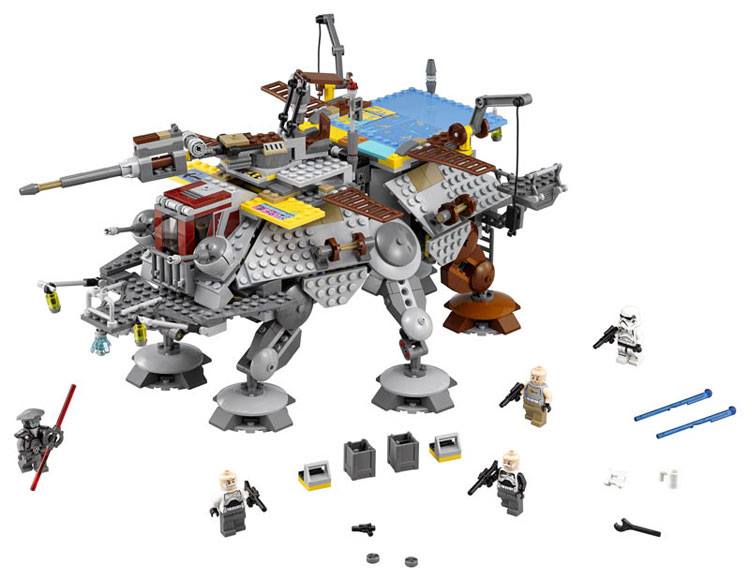 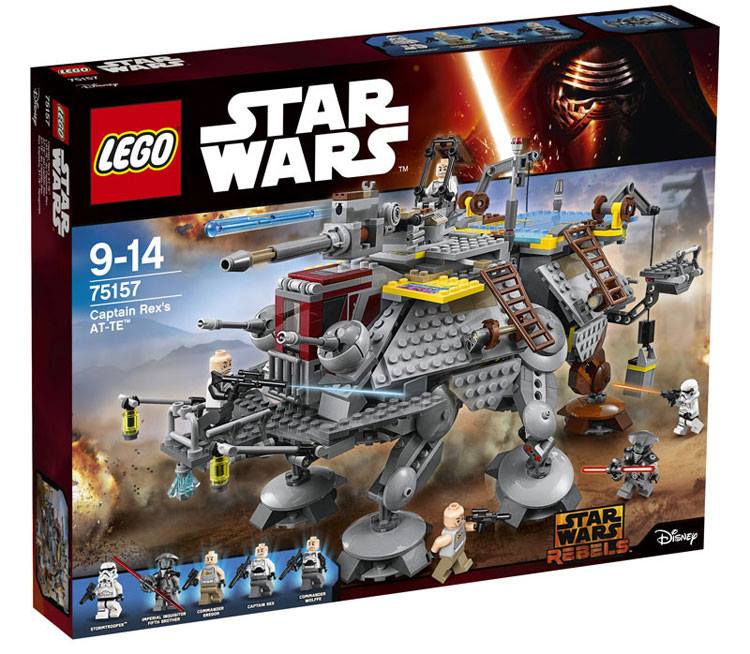 We’re actually missing one more sets right now – 75145 Eclipse Fighter. We’ll be updating this post once we get more details!