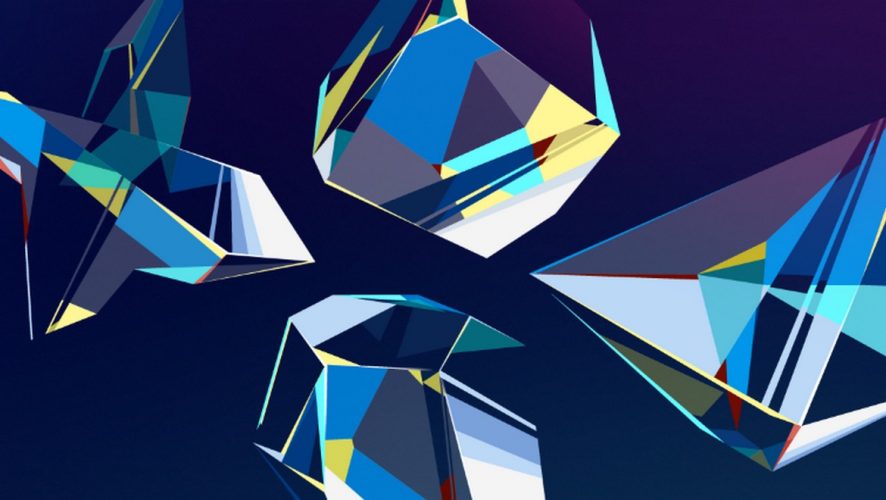 Here’s How To Catch The PlayStation Awards 2018 Live!

Come next Monday, December 3, Sony Interactive Entertainment and PlayStation will be streaming the PlayStation Awards ,and giving recognition to the many titles that have wowed gamers in 2018.

Hosted by Jon Kabira and Hatsune Matsushima, the event will begin streaming at 16:00 (GMT+8) on YouTube LIVE, which you can catch below:

Will big blockbusters like God of War, Marvel’s Spider-Man, and Red Dead Redemption 2 take home multiple accolades? Or will the indies win over the hearts and minds of our region’s gamers? Voting has already ended back in October, so if you have already cast your vote, be sure to tune in to see if your choice made the cut.