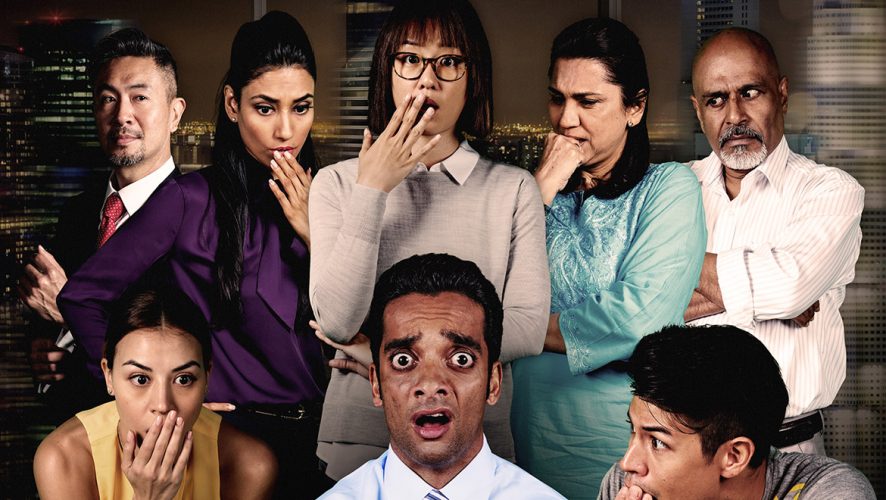 A story about the life of an unremarkable and meek office worker being turned topsy turvy after his draft emails about his aggravating colleagues and friends get sent, you can catch the two back-to-back episodes on September 17 from 9pm.

HBO Asia has also developed a microsite, where viewers can use the Inappropriate Email Generator to craft appropriately inappropriate angry, lustful or jealous emails directed at your most hated individuals. You can also stand a chance to win one of three PlayStation 4 Pros by submitting your most embarrassing story! 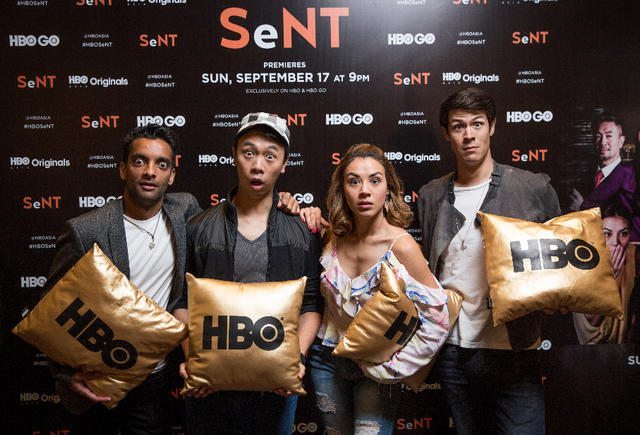 If you are interested, the first episode is also available on HBO Asia’s website for both subscribers and nonsubscribers as well from September 18 to 24! Filmed entirely on location in Singapore, SENT is the first directorial effort of Tay, and is produced in partnership with the Info-communications Media Development Authority (IMDA) as part of a two-year partnership to develop the local media industry and groom talents.