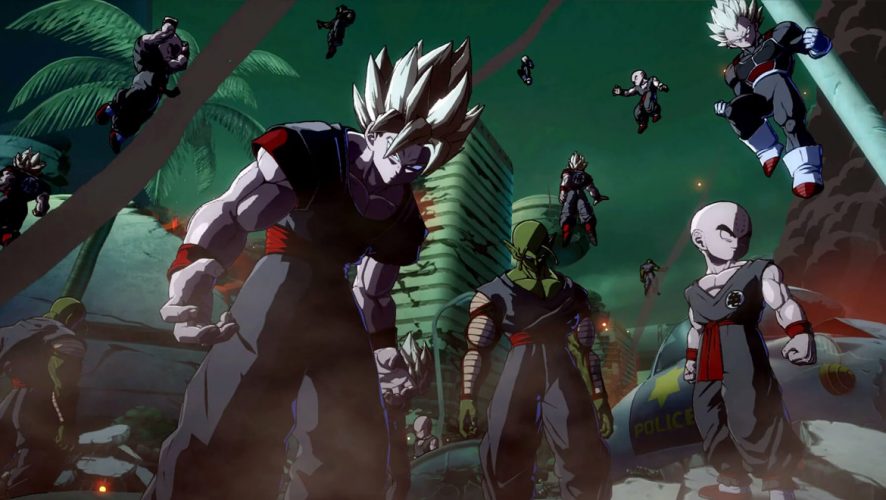 As earlier reported, the CLOSED BETA registration for the highly anticipated Dragon Ball FighterZ is now live! Alongside a new story mode trailer that was released at Gamescom 2017, we now know that Android 17, Android 18, Piccolo, and Krillin joins the roster of fighters in this new game.

We also got to see the CollectorZ Edition, not only do you get the game, Day One bonuses, art boards, and a steelbook base,  but you can also be a proud owner of a stunning 18cm tall Goku diorama with exclusive “Manga Dimension” colouring! Fighting game fans can also register today for the CLOSED BETA on September 16 and 17, slots are limited, so get there as fast as you can! You will be able to wage battle with 11 playable characters, including SS Goku, SS Vegeta, SS Teen Gohan, Cell, Majin Buu, Frieza (Final form), Future Trunks, Piccolo, Krillin, Android 18 and Android 16.

PlayStation 4 players can register for the closed beta on the PlayStation Store and Xbox One ones will be selected through the Xbox Insider Hub program.

What will Bandai Namco have in store for us? 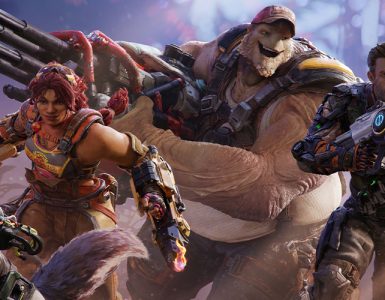 Talk about beating a dead horse.