Delays are common and at times, inevitable, in the video games industry. While not the most pleasant of news for eager fans, it’s a necessary evil when the team is working their hardest to roll out a polished, well-made title – more so if heavy expectations are on the line.

The sequel to 2018’s God of War is easily one of the highly-anticipated arrivals in the coming years, but it seems the wait will have to be a little longer. According to an interview on the official PlayStation blog, head honcho Herman Hulst announced that the game, which was first unveiled last year in the PS5 showcase, has been postponed to 2022 so that the folks over at Santa Monica Studio can “deliver the amazing God of War game that we all want to play”. The news was later followed up by the team, who gave an official notice on Twitter.

Not much is known about the project thus far, but what’s confirmed is that the sequel will be available on both the PS4 and PS5 alongside other big titles including Horizon Forbidden West and Gran Turismo 7. Its previous name of God of War: Ragnarok, which many initially thought to be official, has been debunked by Sony as well.

Where God of War faces a delay, Horizon Forbidden West is expected to release this holiday season, though it’s not set in stone just yet. Other details to note include Sony’s intentions to invest in the PC gaming space, and an upcoming new IP from Bend Studios, the developer behind survival action-adventure series Days Gone. 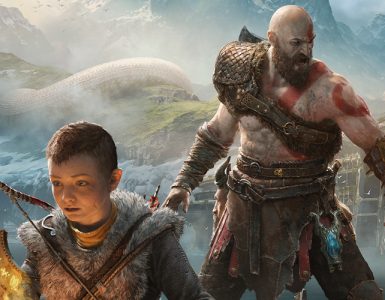 This is another show to keep a lookout for!