Omensight is an interesting lite role-playing game from Spearhead Games that is billed as an “action murder mystery”. If that description didn’t immediately pique your interest, then you are not a very curious person. We reviewed this game back when it first came out, but the Definitive Edition adds a couple of new features.

Now that you’ve read our original review, you know that Omensight‘s description as an “action murder mystery” is incredibly apt. As the Harbinger, you have to solve the murder of the Godless Priestess by following various important characters around war-torn Urralia on the last day before the apocalypse.

While investigating clues, you’ll have to cut down scores of soldiers on both sides of the war, as well as evil creatures from the void. “But how could we possibly solve a murder in only one day?” and “Why bother solving a murder at all if the world is going to end?” we hear you ask. Simple really. 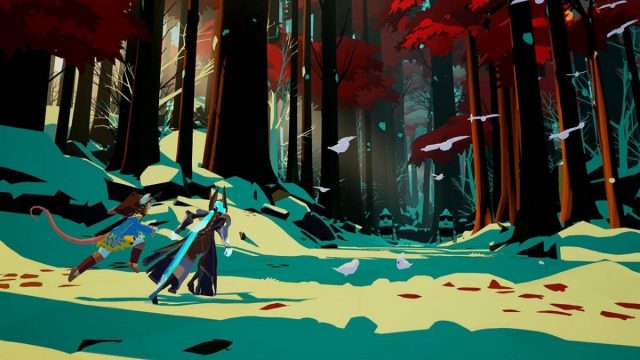 The answer to the first question is that you get to travel back in time and relive that one day over and over, Happy Death Day-style (you thought we were going to say Groundhog Day, didn’t you? well, we like to update our pop culture references from time to time). This means following the various characters many times, with new information causing changes in the story, and making the same day very different indeed.

The answer to the second question is that solving the murder of the Godless Priestess will actually prevent the apocalypse, so it’s really rather important that you solve it before the great dark wyrm Voden comes up and eats everything.

So what does the Definitive Edition have that the original doesn’t? Not too much, but what it does have is pretty important. I did not play Omensight when it originally came out earlier this year (because I was busy with God of War and/or Breath of the Wild), but apparently you couldn’t revisit previous iterations of a character’s story once new information had opened up a new path.

This meant that you might occasionally miss a collectible or piece of backstory because you had progressed too quickly. Now, you have the option of revealing your new information to the characters you follow, and decide if you’d rather take an earlier path, or a new path. 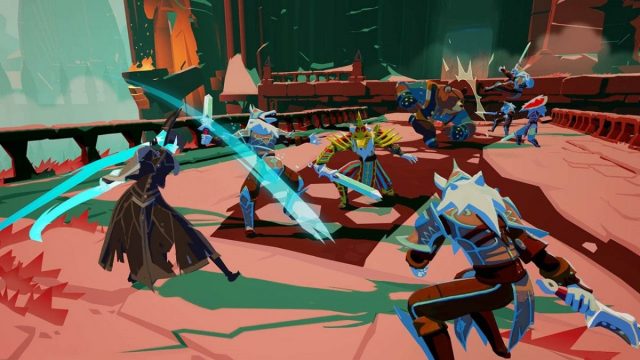 There was also post-ending stuff added. In an effort to not spoil anything, we won’t say anything beyond this: if you were unhappy with the ending when you first played it, we suggest you go back and boot up your copy again. If you bought Omensight when it first came out on PC and PS4, then congrats, you got the free Definitive Edition update back at the end of October.

If this makes you sad because you wanted to play it on your Switch, then we have good news for you too! A Switch port will be dropping on 13 December like an early Christmas gift!

While not very long, Omensight: Definitive Edition is nevertheless a great game at a very affordable US$20. There’s a great story, a great art style, and some very satisfying combat mechanics that will make reliving the same day over and over a good thing. 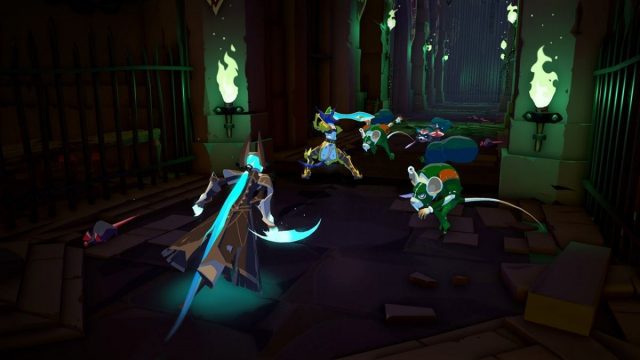 Omensight: Definitive Edition has a great story, a great art style, and some very satisfying combat mechanics, and is very affordable. There’s no reason not to get this game as soon as possible, especially as its updates make it an even better game.