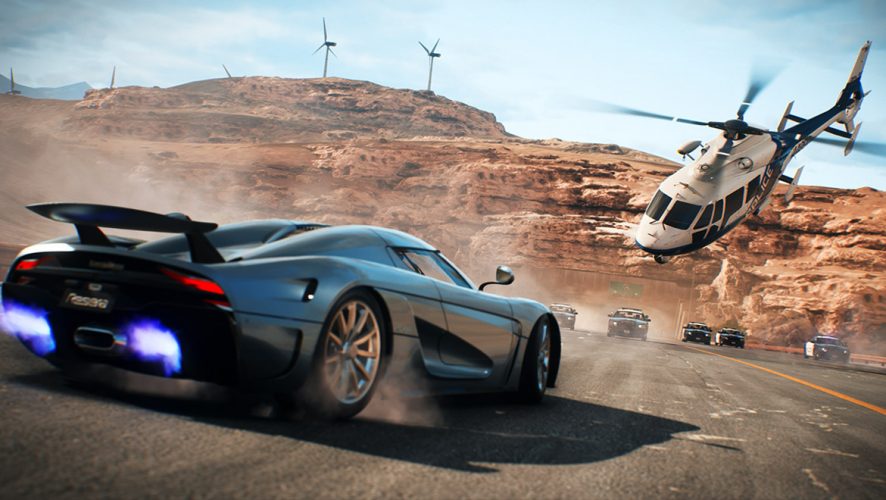 What do the Need for Speed, Halo, Assassin’s Creed and the Sonic franchise have in common? Once upon a time, the anticipation of a sequel from any of these titles would be pretty hard to bear.

These days, playing a game from any of these titles can be rather unbearable.

The Need For Speed franchise has spun out of control, crashing into every turn it makes, and falling behind many other action racing games out there. Once upon a time, an NFS game was the crown prince of the action racing game but these days, it’s like a bad joke that EA keeps repeating year after year. 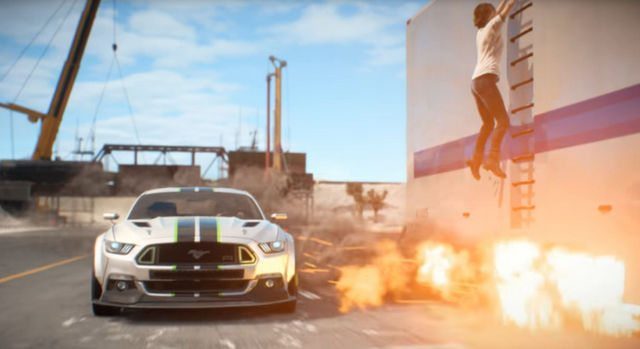 An hour into the game, NFS Payback feels like a mish-mash of leftover elements that can be found in every major game to come out in the last 20 years. The storyline of a group of street racers who were betrayed and return for a big revenge in a massive take feels like a bad adaptation of The Italian Job. The main characters have decent 3D renders, but everyone else in the background look, behave and act like incomplete pastiches of NPCs who were never quite completed.

The lack of structural damage in the game each time your car slams into a wall in laughable, as does the way your car can plow through structures of anytime, and still zip smoothly down the road. See those cop cars or thug cars chasing after you? A skilled driver can maneuver their car and immobilise these enemy vehicles ala Burnout, but the lack of rewards, recognition or points during the slow-motion render of each takedown goes from 100 to 0 in less than 6 seconds. 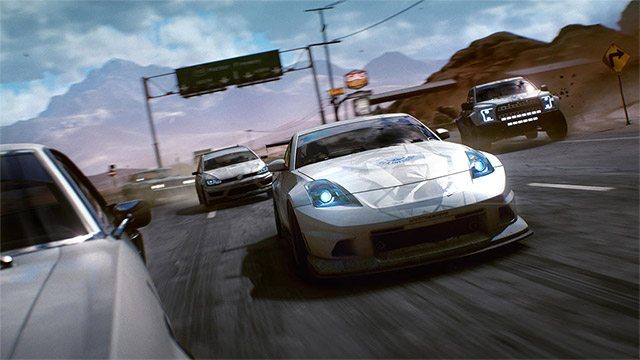 Is the game fun. Yes. As fun as the NFS: Most Wanted games from 2005 and 2012. The gameplay that you remember? It’s the same as any other Need For Speed game. Games such as the recent Forza Motorsport 7 have tweaked the racing element to faithfully recreate a real-world setting, but NFS is happy gliding the car across a level, as if the buildings, trees and other cars do not matter. The first time I took down a car, flashes of Burnout 3 filled my head, but as the same slow-motion cut repeated itself the same way after numerous takedowns, you realise that EA populated the game with the TV comedy equivalent of canned laughter.

Every car handles like any other car in the game, and while you can tweak each vehicle with upgrades, the lack of anything resembling authenticity leaves you frustrated. Oh and since, this is an EA game, cue microtransactions galore, with loot boxes for upgrades and customisation. 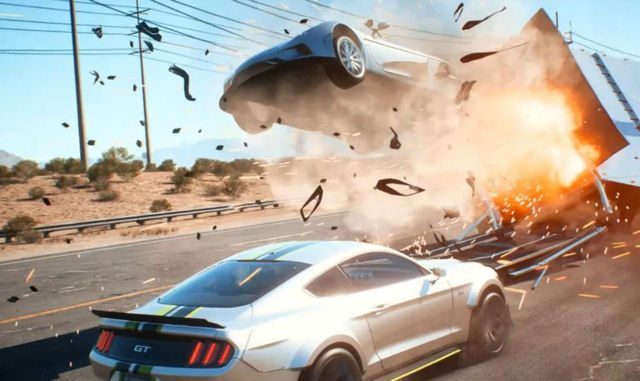 The race towards checkpoints feel like a poor man’s Grand Theft Auto, and even that game, which offers a little of everything, handles racing in a more engaging manner. In the end, the Need For Speed franchise now feels like a Hollywood series that had the budget for high octane action, explosions and fancy cars, but can now only appear in straight-to-video because the studio thought that hiring cheap, unknown actors for the sequels was not noticeable.

Stop your engines, open the door, take a step forward and repeat the last part until you get to your destination. Yes, it’s less painful to walk than to drive. Payback’s a bitch.