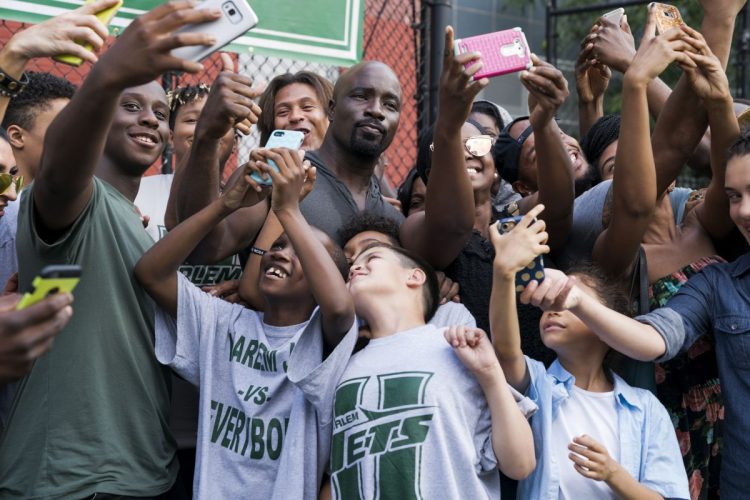 This is a spoiler free review.

In Luke Cage season 2, we pick up with Luke after the events of the Defenders. The former hero of Harlem is in a new relationship with Claire Temple (Rosario Dawson), while Harlem remains the domain of reptilian duo, Mariah Stokes and Shades Alvarez. 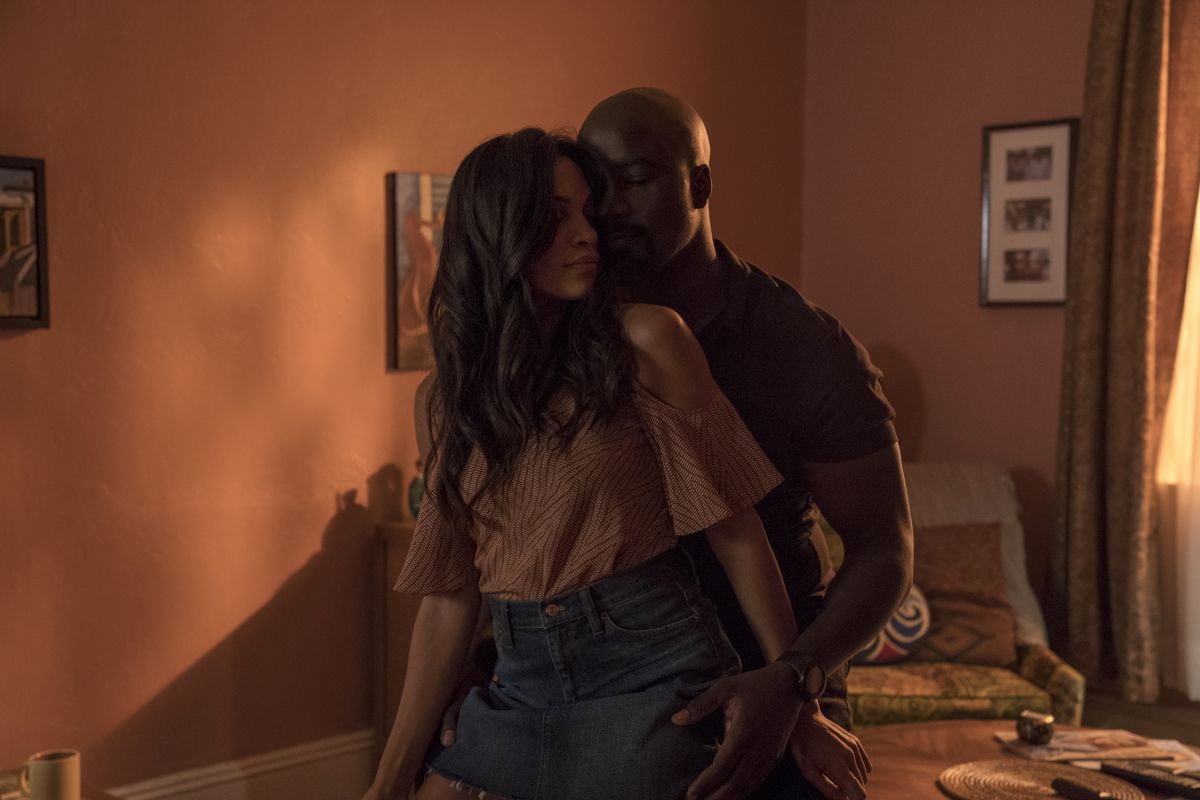 When that nefarious duo engineer a strategy to extract themselves from their chosen life of crime, a new menace rises from Brooklyn, under the stewardship of the intensely intimidating Bushmaster. Luke, now under the yoke of his newfound fame, begins to experience both the upsides and downsides of his reputation, that impact both his ability to perform his vigilante work and the profile he has tried to keep low for his personal relationships. 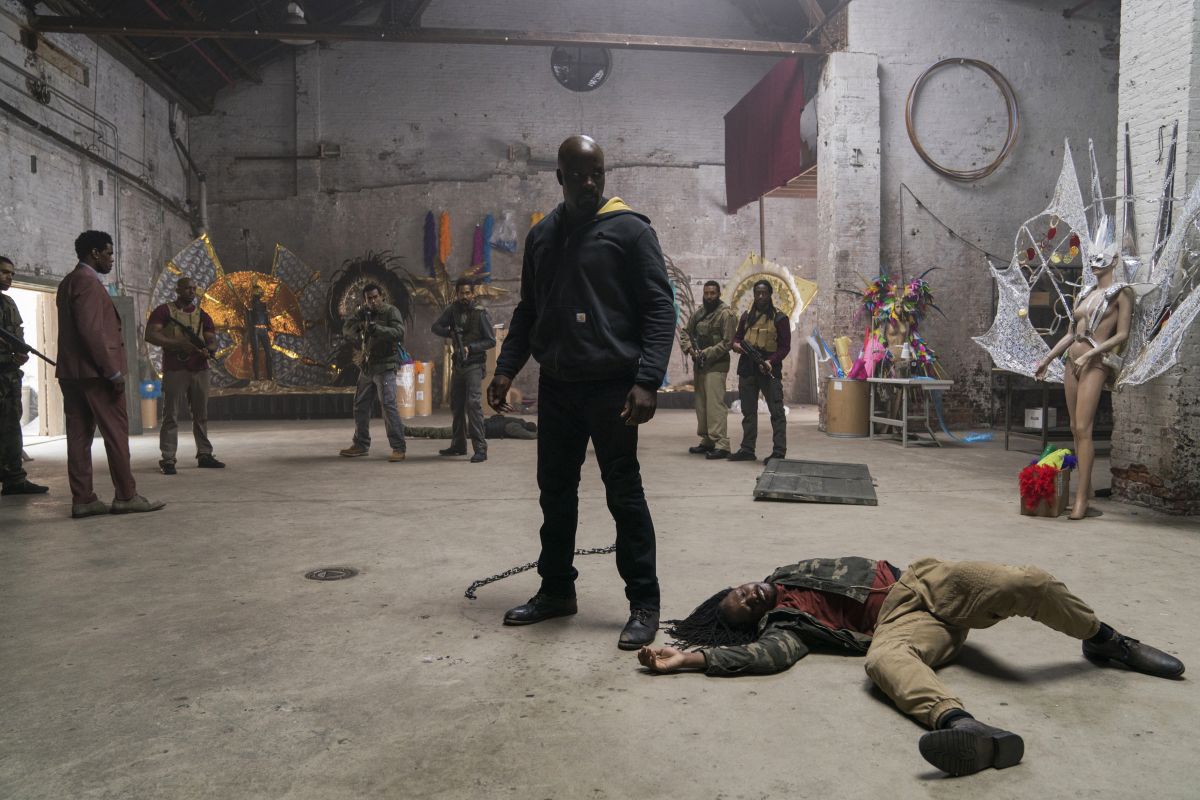 What then transpires is a slow burn, sleep-inducing shamble through 13 episodes of narrative wagon circling, and meandering expositional dialogue that then often telegraphs its intentions to no surprise later on.

Those who caught the first season of Luke Cage would have noted how that season struggled across the finish line on its 13 episode arc. There were the parts involving Cottonmouth and Diamondback, and then a set of bottle episodes and conversational situations where not very much happened.

That issue is even more prevalent within this particular season, where the 13 episode arc only proves to be too long a format for most if not all of these Netflix offering. A strong case can be made to compress the season into a tightly told 10 episodes, with copious amounts of conversational filler being able to be ditched in the interest of story tempo. 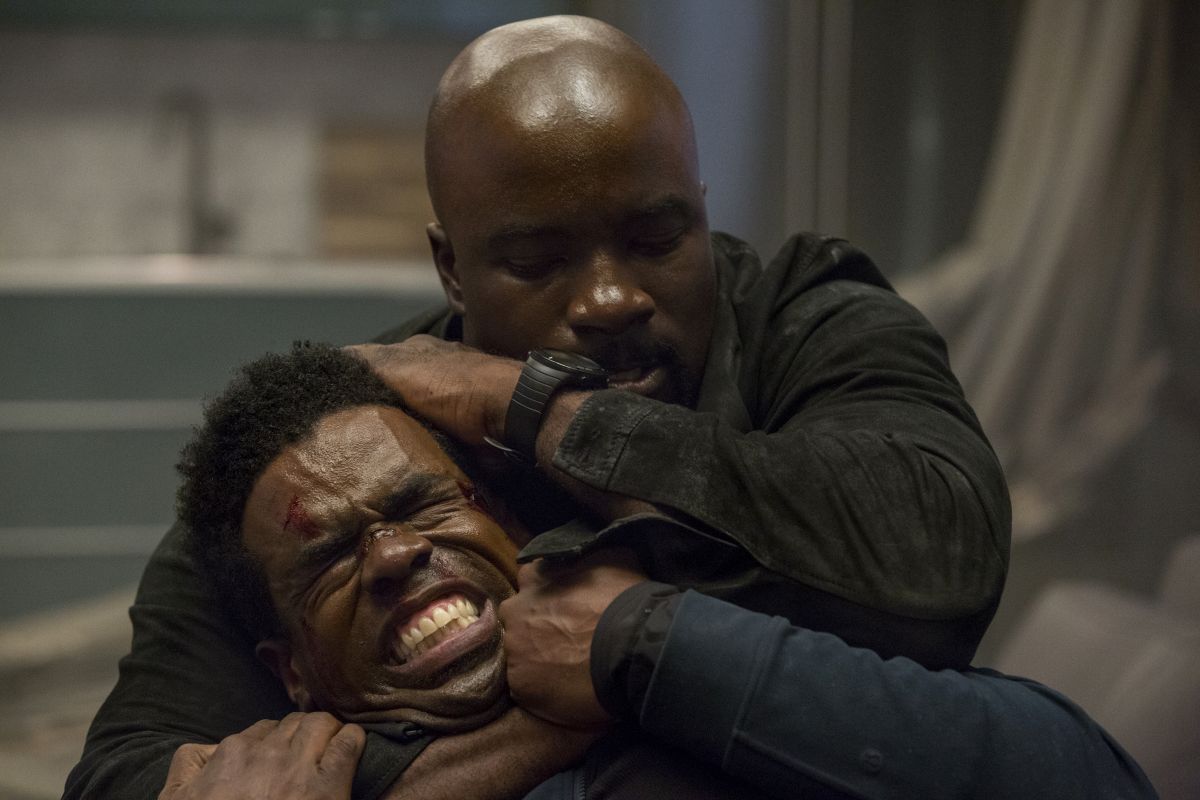 There are a myriad of issues with Luke Cage’s second season. The story tends to linger on characters that are neither interesting or likeable. This is especially so in reference to the scenes involving Theo Rossi’s Shades and acting veteran Alfre Woodard. Both characters played are sleazy and dislikable to the extreme and the numerous kissing scenes between Shades and Mariah are cringeworthy and frequent. More importantly, their characters spend so much time with long drifting conversations that do not go anywhere to further the plot and only serve to chew up episode time.

In terms of a challenge to the viewer, the first 4 or 5 episodes suffer the same boardroom waffle that plagued the season of Iron Fist.

Also, captions for this season of Luke Cage are a must as the foil of the season involves Bushmaster and his Jamaican comrades, and the accents are thick and hard to decipher without assistance. 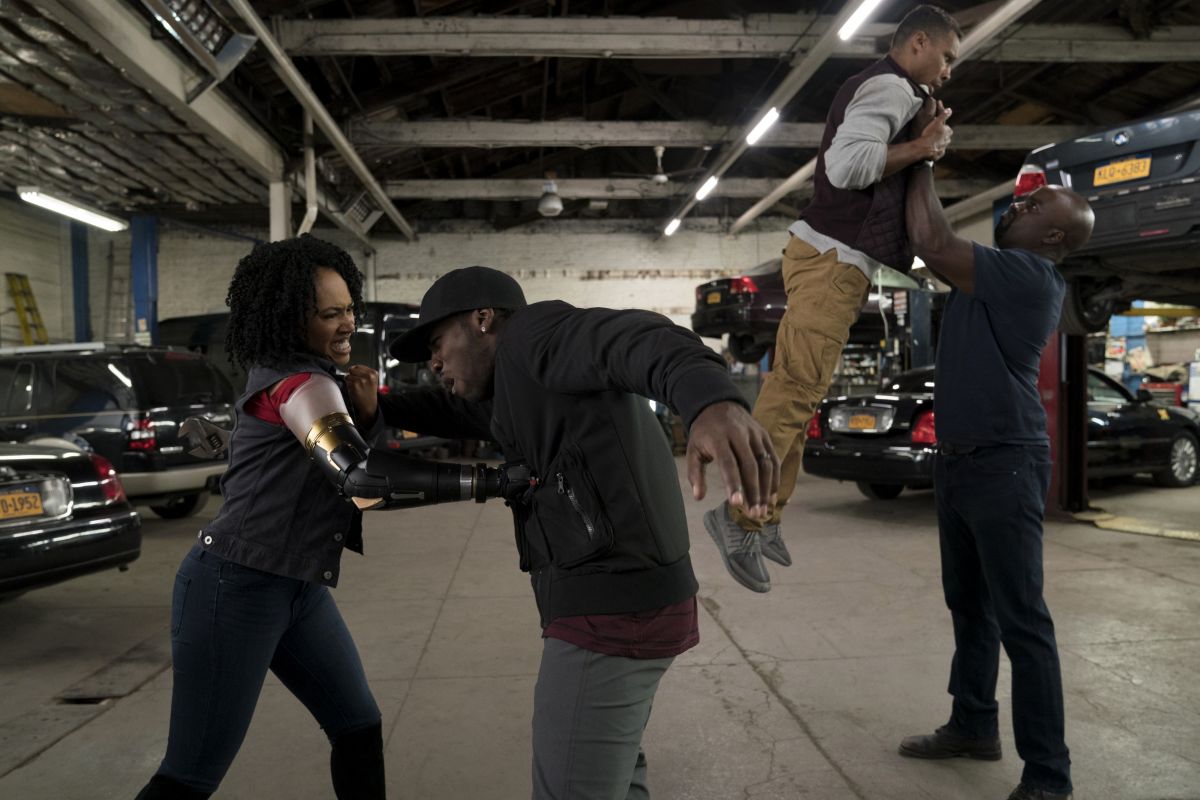 All that said, there are some highlights to season 2. Misty Knight has become a much more compelling and interesting character than she was before. And of the whole season, there is a seismic shift in quality in episode 10 of the series, where a character appears to show the possibilities of where Luke cage could go if they pursued the tone of that episode, rather than the slow ebbing drudge of the rest of the season.

Which still watchable, viewers should realise that season 2 is mediocre at best, and not for those who wish to breeze through a series without a struggle.

Luke Cage season two may just be enough for the seasoned Netflix Marvel aficionado but most general viewers after an easy watch may want to give it a wide berth.