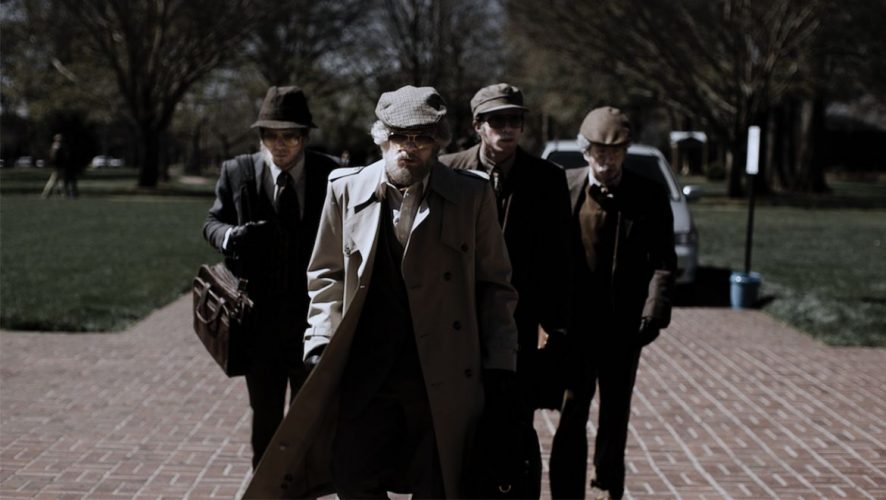 In 2004, four college freshmen in Kentucky decided that it was a good idea to steal rare books from a university library. They had their eyes on two original folios of John James Audubon’s “Birds of America”, which were worth tens of millions of dollars.

The heist might have been a success if Quicksilver was involved. 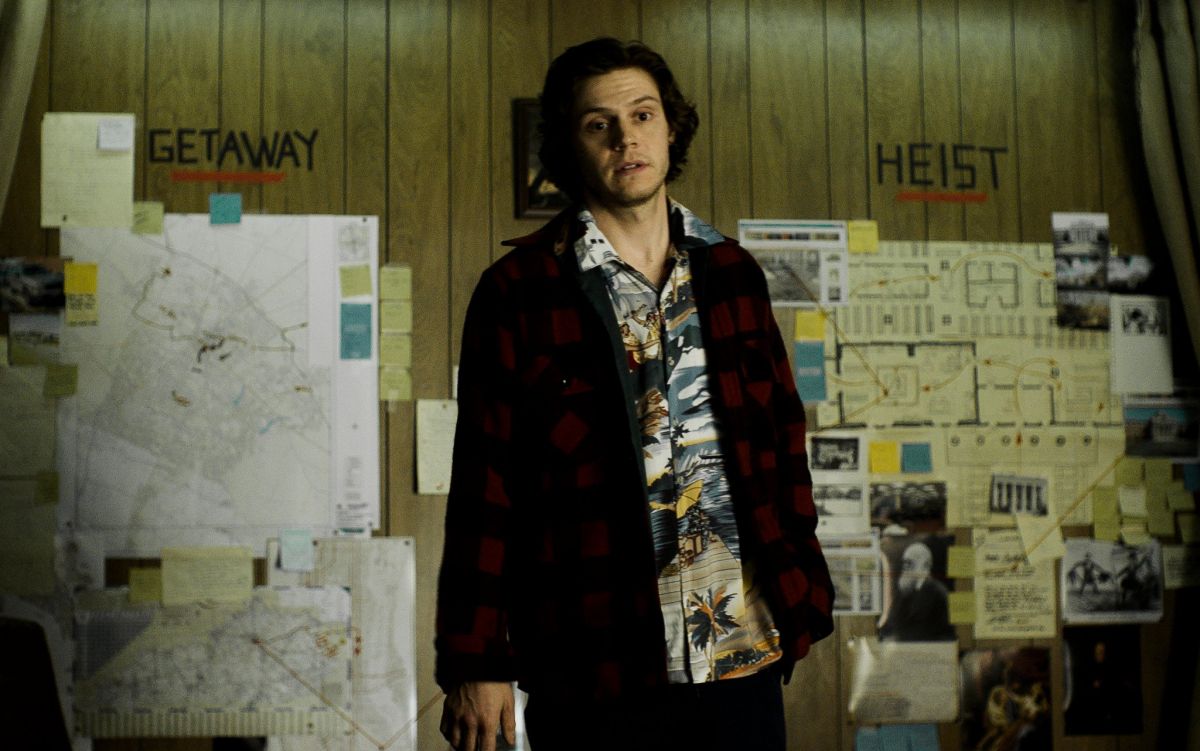 Considered to be one of the most audacious and disastrously executed art robberies in modern American history, this incident is now a translated into a docudrama directed by Bart Layton. The mastermind is played by Evan Peters, who is known for his role as the mutant move at great speeds in X-Men: Days of Future Past (2014) and X-Men: Apocalypse (2016).

The 117-minute film chronicles how the four young men conceptualised the heist (they actually studied Ocean’s Eleven and Reservoir Dogs for inspiration), how they picked themselves up after a first failed attempt, and how the crime was carried out, albeit with rather devastating results. An aged librarian was left emotionally traumatised after being tased, gagged and restrained. The quartet escaped the library with other books (the original folios were too heavy to carry, dammit!) and it didn’t take too long before the FBI tracked them down. With that, five lives were changed forever.

The approach to making this movie could have been straightforward – pepper it with big stars, action and comedy so mainstream audiences will flock to the cinema. However, Layton has a more important story to tell. What made Warren Lipka, Spencer Reinhard, Chas Allen and Eric Borsuk think they could pull off this robbery? What went on in the delusional minds of these disillusioned teenagers that made them resort to a serious and violent crime?

A large part of the movie is spent on exploring the motivations and characters of these four ordinary individuals. Each with his fair share of personal problems, but as the tagline reads: Nobody Wants To Be Ordinary. This is especially true with the obsession of pursuing the American Dream. While the film does not place moral judgements on their actions, it asks us to empathise with them. 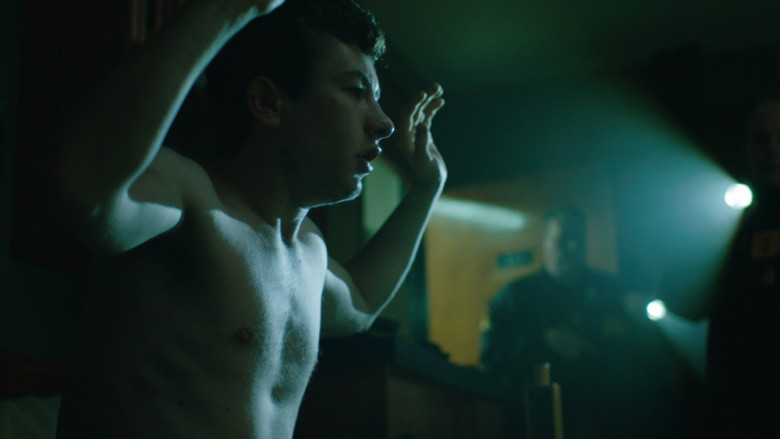 With his charismatic ways and smooth talking personality, Peters does a fine job portraying the architect of the plan. Barry Keoghan, who delivered impressive performances in last year’s Dunkirk and The Killing of a Sacred Deer, is on form here as Peters’ restrained compatriot. Blake Jenner and Jared Abrahamson, whom we are less familiar with, take on the roles of the other two henchmen who come along for the ride. 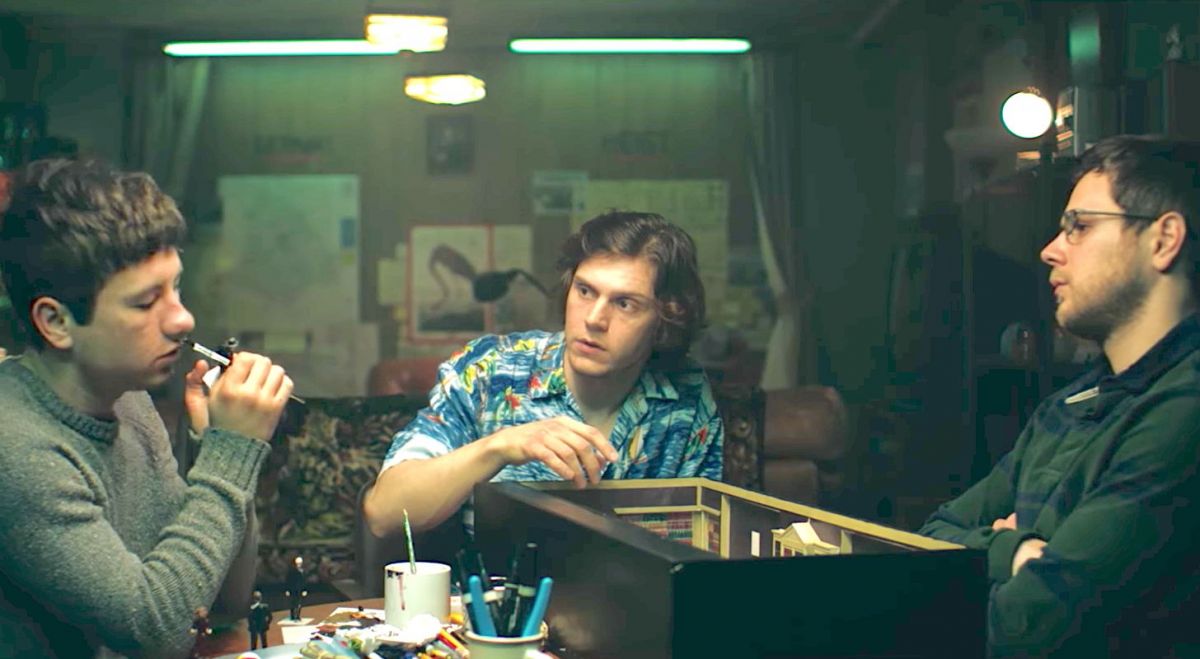 Another ingenious decision is to intersperse the film with interviews with the real-life characters. We hear the four men talk about how they met, how they shared the excitement of doing something extraordinary, and how they argued over differing views. We wonder whether they have been living with regret after the incident and whether they are still friends. We also find out what they are currently doing with their lives at the end of the film. Adding a nice touch to the story is the inclusion of interviews with their family members.

Most poignantly, the librarian who was hurt during the incident (Betty Jean Gooch) talks to the camera and recounts the ordeal she experienced. This seems like a decision from the filmmakers to provide closure for the five people who crossed paths on that fateful day more than 10 years ago.

Evan Peters may have been charming as Quicksilver in the X-Men movies, but his performance as a disenchanted teenager in this poignant and thoughtful docudrama is his best performance yet. 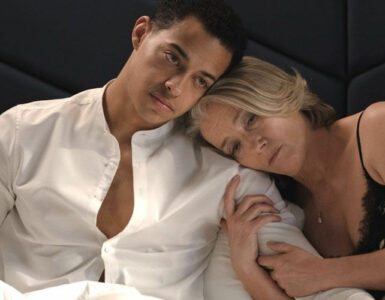