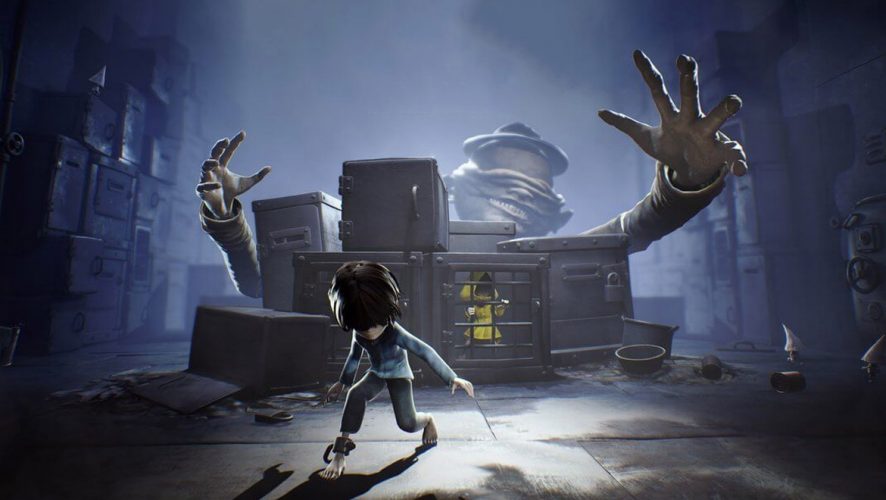 Geek Review: Little Nightmares – The Secrets of the Maw: The Depths DLC

Tarsier Studios debuted the first episode of the The Secrets of the Maw DLC titled The Depths last Friday, and you get to revisit the world of Little Nightmares, with some new and interesting changes and additions.

First and foremost, you’ll notice The Depths features a new protagonist. Gone is the little girl in the raincoat (well, not gone; we’ll get to her later), replaced by a little boy in his pyjamas. And whereas the little girl went ever upwards in her attempt to escape, the boy goes down into the depths of the ship (hence the title of the episode). 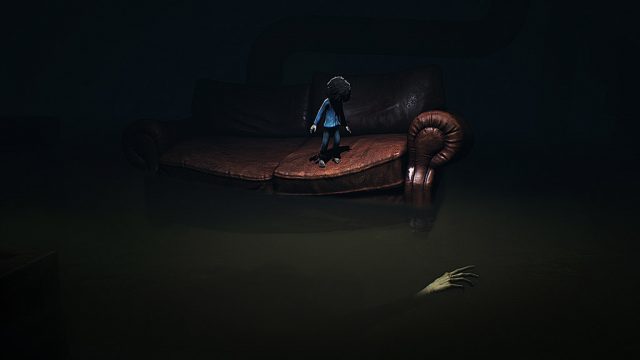 The real difference, however, is in the gameplay. The platforming and environmental puzzles are still present of course: you still have to push and pull things, you still have run and jump, etc. But there are also more timed areas, and there is a fair amount of swimming.

The swimming mostly works the same as the walking bits in that you need to get from point A to point B and solve a little puzzle or two in each room along the way (some of the puzzles triggered Ocarina of Time water temple flashbacks), but nothing was too difficult. No, it was the timed gameplay that really got me. What should have been a short 20-30 minute bit of gaming turned into a two-hour slog because I kept dying at the timed bits. And let me make this clear: it’s not the game’s fault (though maybe the area boss was a tad too fast in one of the sections, but it’s probably that I just didn’t figure out the strategy and simply got through via luck). My fingers are simply not as fast or twitchy as they were when I was ten years old (PS. I have also become terrible at all the NES Mini games where it’s all twitchy running and jumping lest you fall to your doom, which I do often and with great gusto), so instead of running and jumping and swimming where I was supposed to when I was supposed to, I just died. I died a lot. One section took me a full hour to complete all by itself. 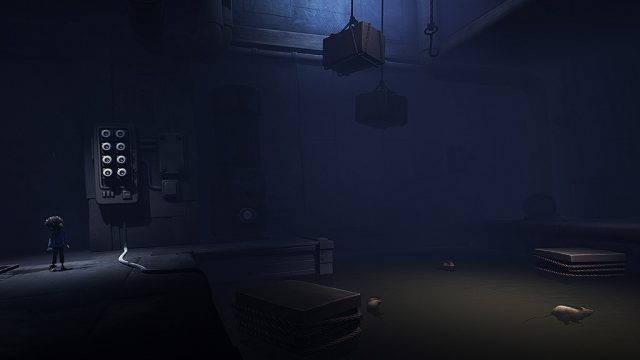 As the boy makes his way through the ship, he will encounter the girl once or twice, or walk through some of the same places she did. Some of the situations in the first level of the original game also get explained by some of the actions the boy takes or sees others take. And the ending, which features another cameo by the girl, is a bit vague in whether or not the boy survives. Will we see him again in the remaining DLC episodes, or will we get different protagonists?

The Depths is a great, short extension to Little Nightmares that serves up more of the same with some satisfying new twists. Look out for more mini reviews when the next two episodes of Secrets of the Maw drop in November 2017 and January 2018. 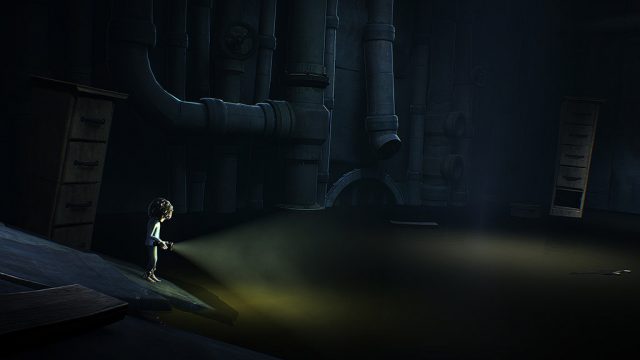 The Depths is a fantastic addition to Little Nightmares that is just as creepy (possibly moreso thanks to that murky water you have to swim through), but also adds new gameplay mechanics, and a new way of looking at the story of the game.