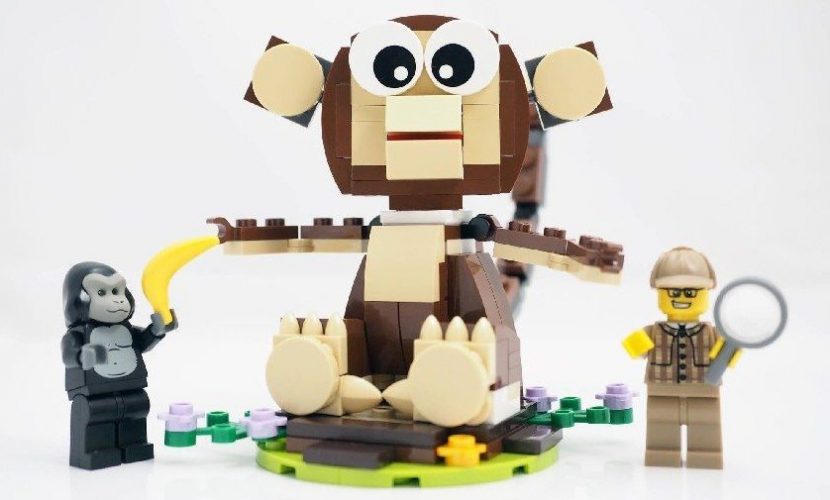 Chinese New Year is only a couple of weeks away and LEGO just started their gift with purchase promotion with a brand new zodiac animal LEGO set. We had a similar promotion last year in the form of the Year of the Sheep (40148) set. It is the year of the Monkey this year so naturally, we’re getting a LEGO version of our closest evolutionary buddies!

The Year of the Monkey (40207) set has a pretty significant bump in piece count to 165 pieces as compared to last year’s Sheep set which only had 100pcs. With that, it is a slightly more advance build with a bit some building techniques that require you to build outwards instead of just straight up. A fairly quick build, it will take an AFOL a easy 20 minutes to finish this and it actually has a bit of a “chibi” factor to it.

The previous year of the Sheep was more of a display set but this year’s Monkey comes with movable arms and tail with even a rotating head piece. It still functions as a display piece but it is nice to see that it is not as static as last year’s giveaway.

It is a little bit tricky discussing a ‘value’ of a set especially when it is a gift with purchase. There is one difference this year is that you have to spend a minimum of S$88 to redeem a free set as compared to last year’s minimum sum of just S$66. Considering the increase in part count, I can’t really complain and the pieces can come in handy for other MOCs later on. I’d expect this to appear on the resale market for about S$20 with prices to drop after Chinese New Year.

I really do like the design of this little guy as mentioned earlier, it does possess a “cute” factor that projects a playful behaviour. It is nice to see some of the characteristics of that Chinese zodiac reflected in the final design. 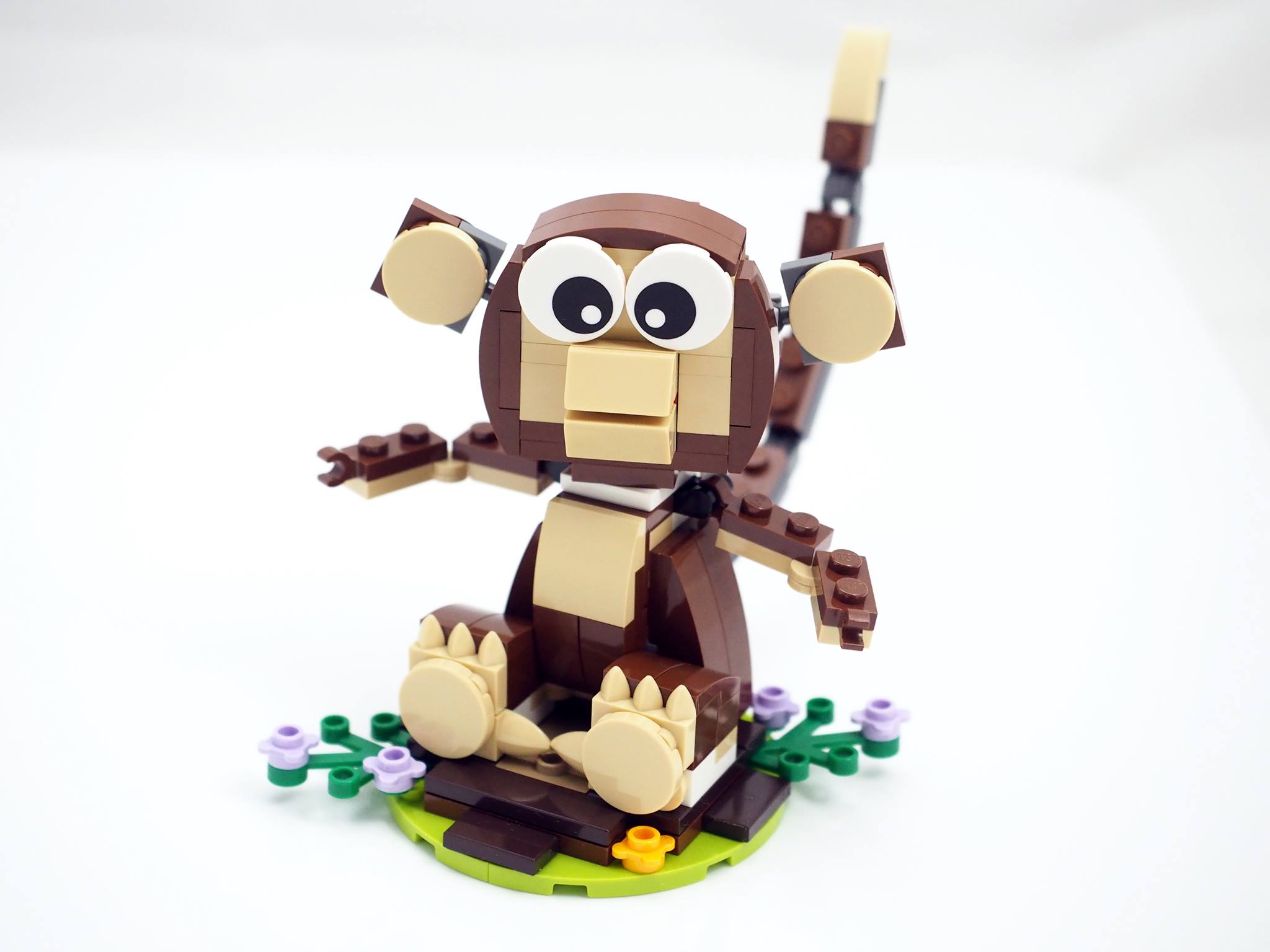 This is definitely a set worth having so if you have any lingering purchases at the back of your mind, do consider this. It is a lovely set AND it is exclusive to Asia (Japan, Hong Kong, Singapore, Malaysia, Taiwan have reported promotions so far). And if you are shopping at the LEGO Certified Store (LCS) or Toys R Us in Singapore, don’t forget to get a pack of LEGO designed “ang baos” (Red Packets) for every S$30 spent too! 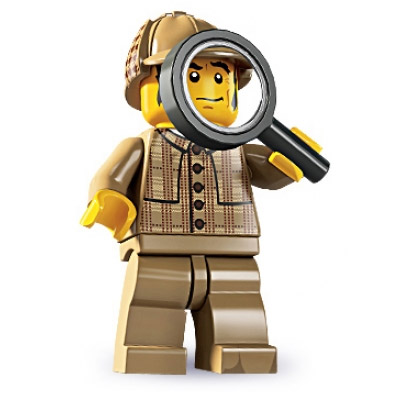 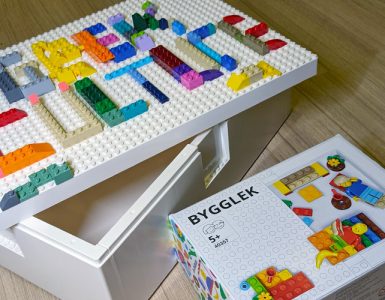 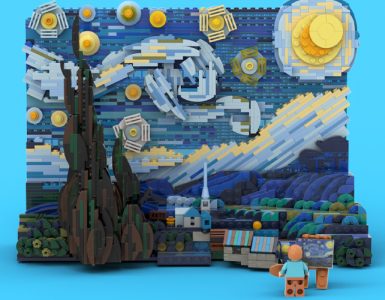 Why go to MoMA, when you can have Starry Night in your very own home? 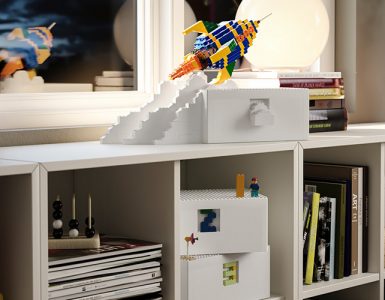 We can finally build, play and store!