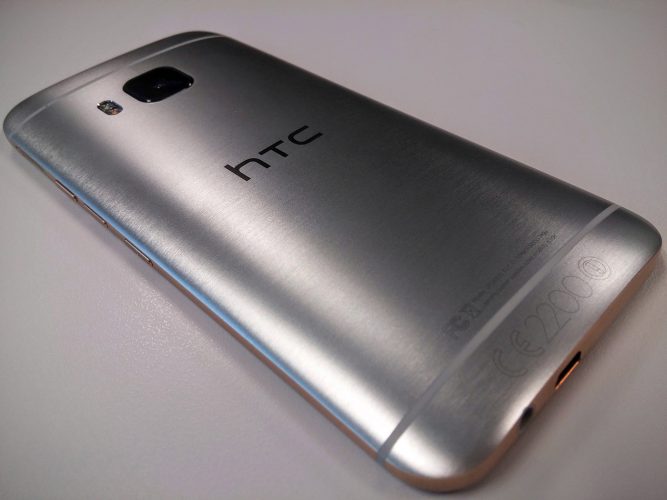 The HTC One series has always provided its users an excellent mobile phone experience, having used the first HTC One and subsequently reviewing the M8, I found that the latest M9 is still a consistent performer in the hardware department. The materials used for the phone is probably my favourite out of all the flagship devices out there if not a tad slippery. Oh the consequence of beauty.

If Apple can get away yearly with it’s design refresh, I’m pretty sure the teams within HTC decided that they too could attempt the same.

I’ve used the HTC One M9 for a few weeks now and compared to my aging LG G3, there was a fair amount of new device envy at the initial phase. HTC still amazes me how much faith they have put into the metallic body to give the phone its head turning ability. The real big downside of having a metal body? Having to use the phone outdoors. 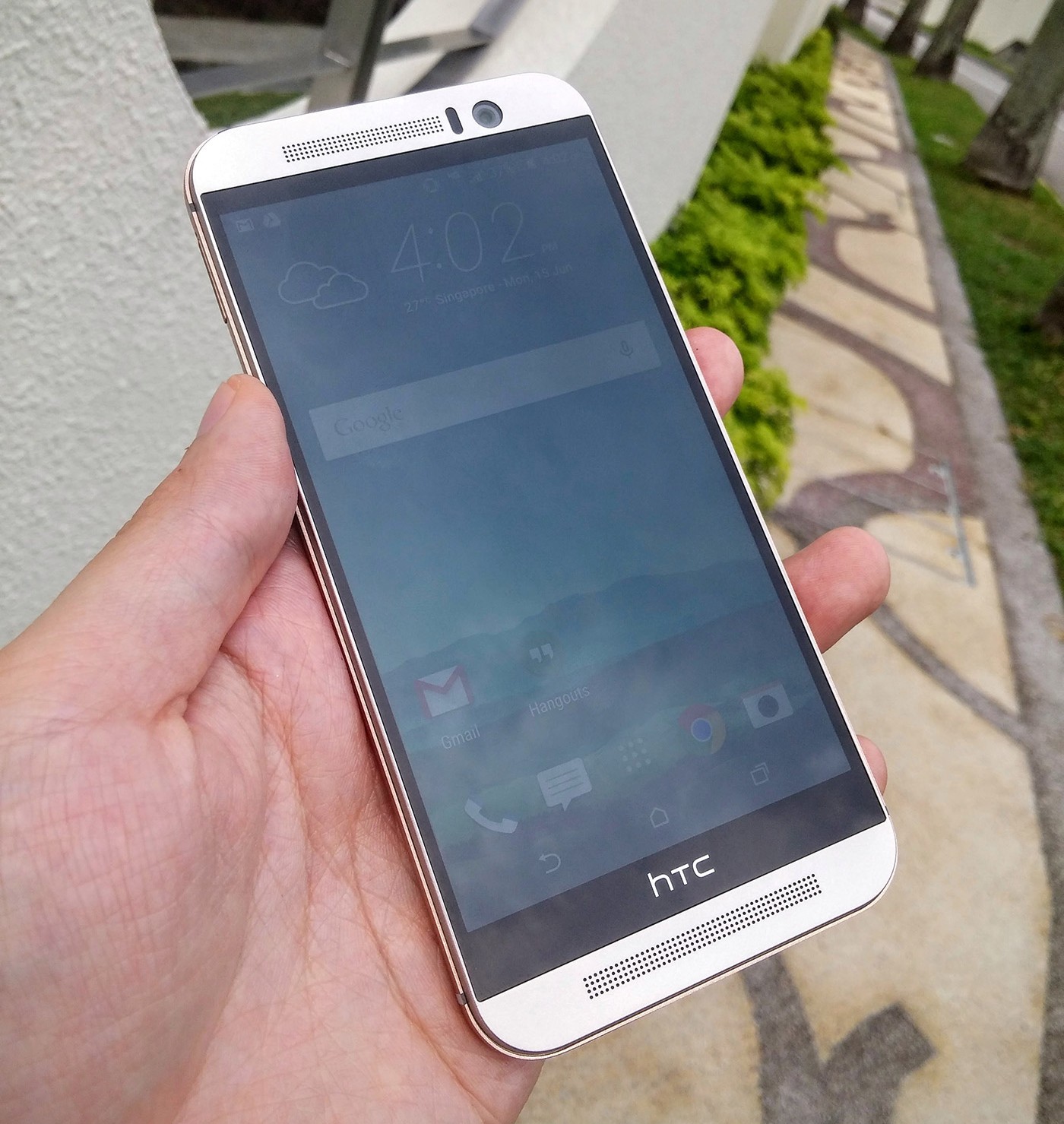 For some reason, the M9 gets hot and the speed it heats up at makes taking pictures in mid-day outdoors is an uncomfortable experience to say the least. Being covered from top to toe in metal makes it a challenge to grapple it after an extended period of time. Playing games on the device is excellent as expected but the heat that emanates from the phone limits your play time severely. This would be a big pity though considering that the battery life for the M9 is excellent.

The HTC One M9 does not have the best outdoor screen quality with the screen getting a tad dim for my liking. Even after turning off auto brightness and maxing it out (only 3 levels of manual brightness here), the screen remains readable but unremarkable.

While not replaceable, the HTC One M9 has a solid battery life that goes further than most of the phones I’ve used thus far. Then again, most flagship devices seem to have nailed down the minimum phone usage time needed for one to make it to a wall charger. And, powerbanks seem to be the mainstay companion device with all mobile phones these days. 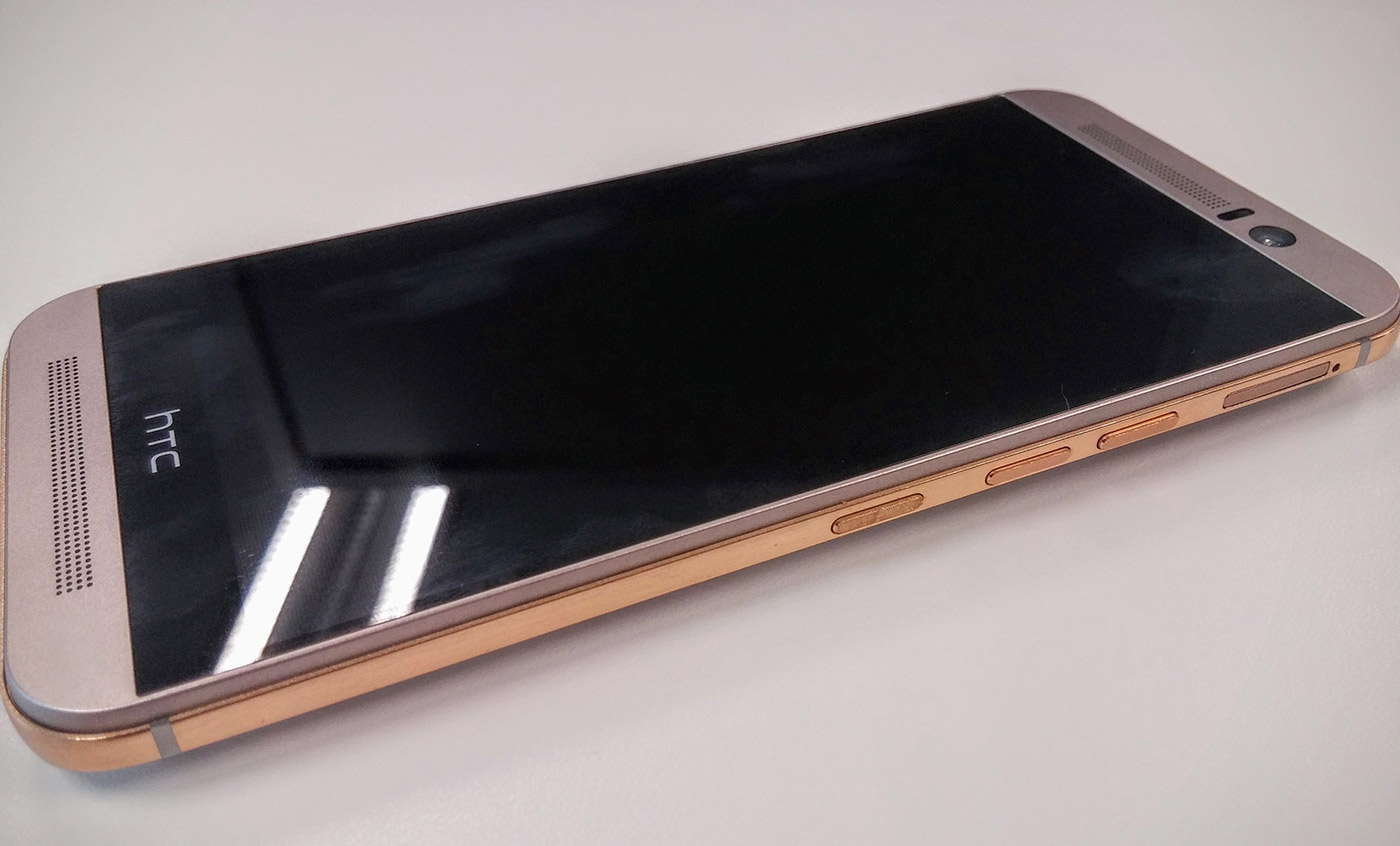 The placement of HTC One M9’s power button makes it rather difficult to reach if you are coming from other phones. More often than not you’d end up hitting the volume down button instead of the actual power button itself. This would not have been much of an issue if the phone’s tap to unlock feature worked the reverse way as well. The first time I had encountered the tap to unlock feature was with the HTC One but, like the rest of the phone, nothing much has progressed. So, you might struggle from time to time to lock your phone until you nail down the muscle memory.

The one thing that hasn’t seen much of an improvement would be the camera, looking back at the older pictures taken with the M8, it seems that progress seems to have plateaued. Given that the rest of HTC’s competitors are surging ahead when it comes to mobile phone photography, needs to match the emphasis that they have placed with the phone’s externals with its internals as well.

Photos look pretty decent but I’m sure that HTC can make it even better. Gone is the dual camera and I really can’t quite tell the difference anyway.

I’ve been trying my hand at toy photography recently and the results from the HTC One M9 handles macro photography pretty well but it is a tad slow when it comes to focusing on a subject. All these images have not been post processed in any way. 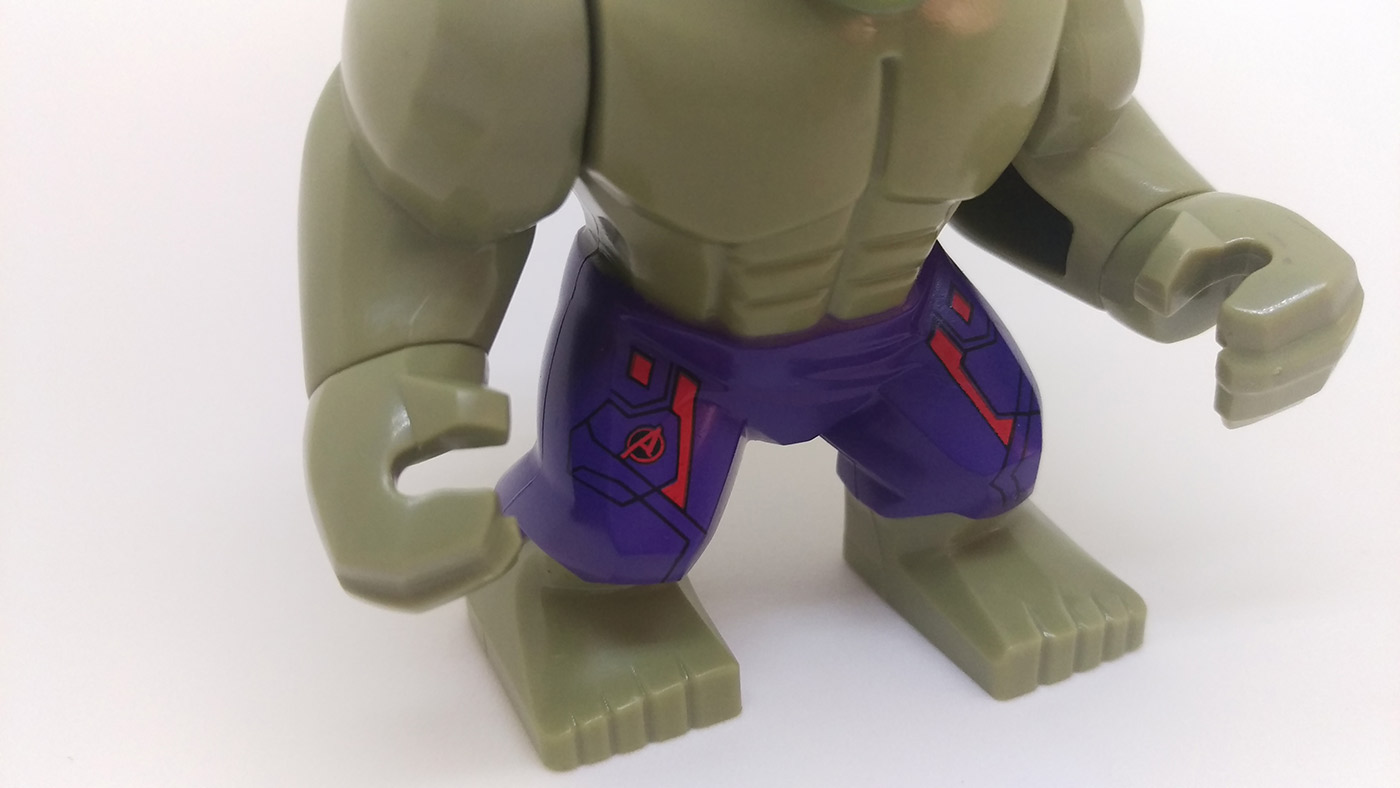 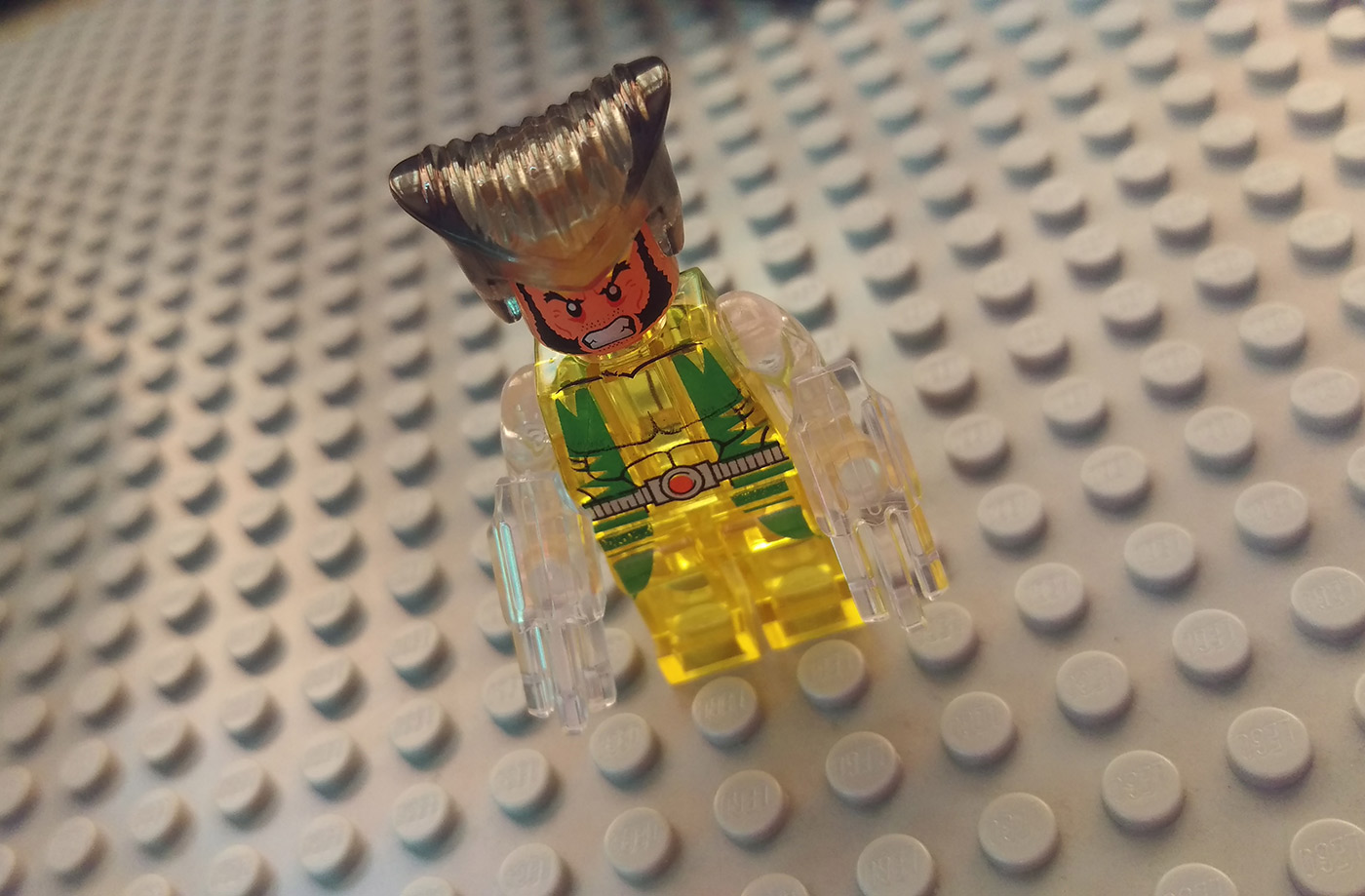 While most of the details have been captured pretty well. However you are able to see the contrast in details with the above two images under different lightning conditions. I suspect that the camera might not perform up to par in low light conditions. Under sunlight, the image quality looks great!

The HTC One M9 is at its core a very good phone. There’s little that you can discount in terms of speed and build. We do have to consider that this is their flagship device and that there are many other phones out there in the market right now that seems to one up the HTC One M9 in one way or another. HTC does need to put more effort into its next build or face irrelevance.