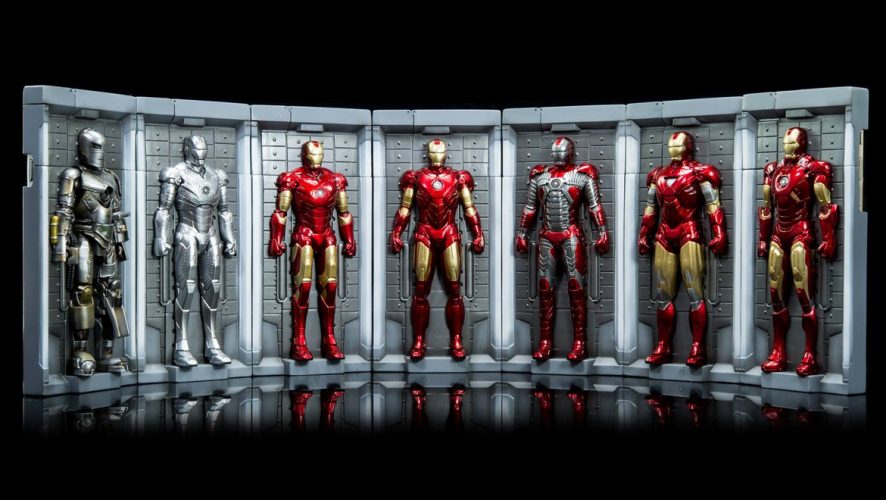 Looks like Hong Kong-based manufacturer 86Hero is releasing a line-up of Iron Man’s Hall of Armor inspired cases for the iPhone 6 (from Mk I to VI). Due to release in the 4th quarter of 2015 (too bad they missed out on riding the hype train for Avengers: Age of Ultron back in April).

The features include a flip-open camera lens cover (see below) and a call alert light on Iron Man’s arc reactor. Plus, you get to stand your phone upright when sitting at your workstation. The only issue here is the bulk it adds to the phone’s form factor, and your pocket bulge. Other than that, it should be a pretty worthy piece of geek-ware for the ardent Iron Man fan.

For folks in Singapore, pre-orders are already available via TOG (Toy Or Game) for SGD$55. It doesn’t come cheap, but it could be worth a buy if the final paint job and overall build quality is good!