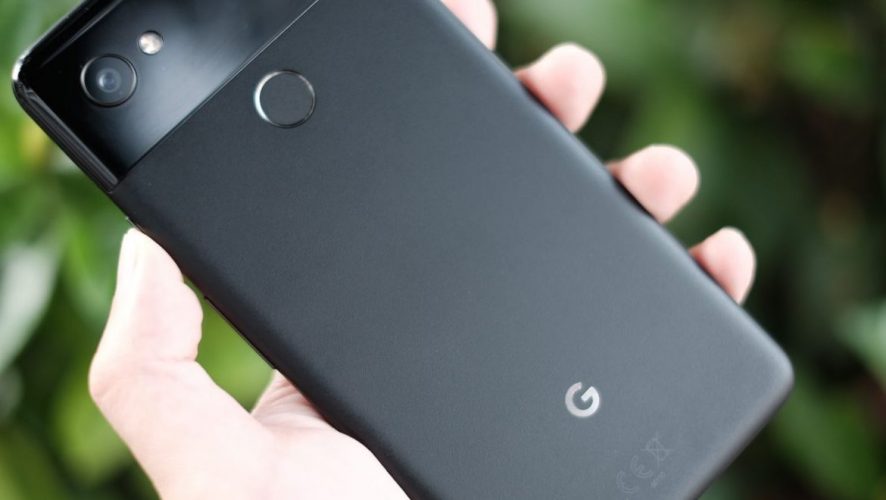 Good things tend to come in pairs, and tech companies such as Apple, Samsung, Huawei are slowly milking it, by releasing two versions of their latest devices, possibly because one size doesn’t fit all. And why should a company launch one device, and have consumers compare it to a competitor’s, when it can control the narrative, and have consumers compare two slightly different devices that it makes?

The good news is that this narrative has been removed for Singaporeans, as Google is only launching one of its two new devices here. The Pixel 2 XL that is going on sale here is clearly the superior of the two phones, and it’s made by LG, the folks behind the incredible LG G and LG V series. The smaller Pixel 2 that will not be launched here is from HTC, the same company that was recently acquired by Google. 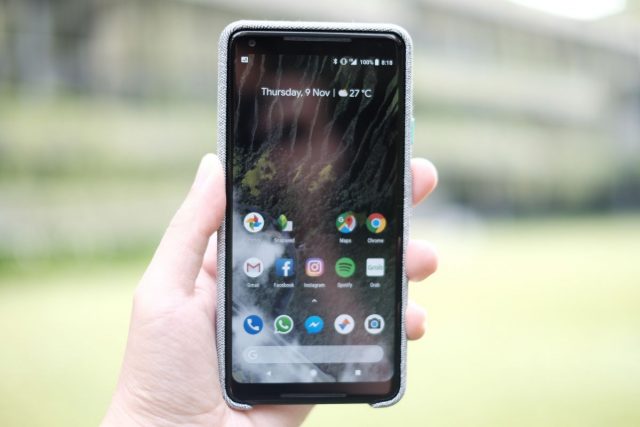 Bearing the same name, there are of course certain similarities. Both devices are powered by the latest Qualcomm Snapdragon 835 processor, come with 4GB of RAM, and are available in both 64 or 128 GB options. They both also use a 12.2 megapixel rear camera that enables 4K video recording at 30 FPS (frames per second), full high definition 1080p video at 120 FPS, and 720p video at 240 FPS. The camera also uses phase-detection autofocus, laser autofocus, and HDR+ processing.

Both also lack a 3.5mm audio jack, a move that Apple started with last year’s iPhone models, that Google is following. 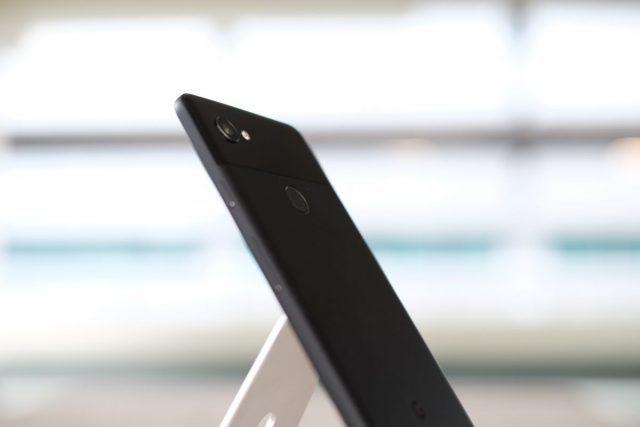 The big difference is in the screen, as the Pixel 2 XL comes with a larger, 6-inch P-OLED display panel that has a 2880×1440 resolution at 538 ppi, and a 18:9 aspect ratio. Compared to the competitors though, the one thing that stands out on the Pixel 2 XL is its obvious bezel around the edges of the display. This makes the device seem larger than other flagship phones that have be launched.

But Google has its reason for this. Like the recent HTC devices, the edge of the phone has sensors that detects it when you squeeze the phone with one hand. Why would anyone do that though? It probably has to do with the one-handed use that mobile users have grown accustomed to, where we can expertly angle a phone, even a large on, to enable our fingers to slide effortlessly from the top to the bottom.

If you set the phone to English (US), it’s as if nothing has changed with the interactive service. The magic happens when you set it to English (Singapore), and communicate with your phone in Singlish. The combination of the two seems to set the standard on being gimmicky, but hey, it’s a nice token gesture since Google isn’t looking at launching more hardware here. 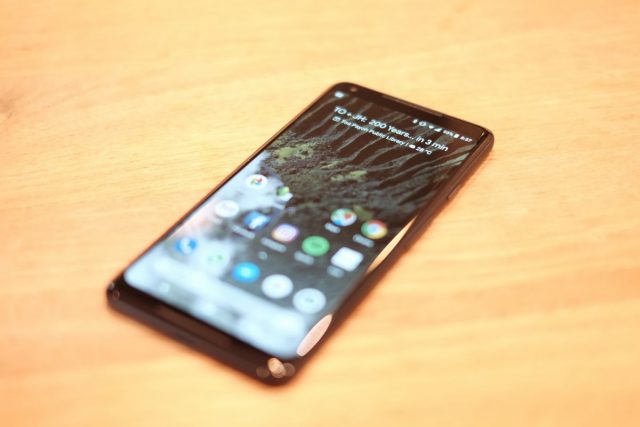 Build wise, the company, or rather, LG has done a good job in crafting the hardware. The display suffers from a blue hue, that, to be fair, has been explained by Google to be an intentional setting on the screen. Alas, I have compared the display on two different Pixel 2 XL units and at the same level of brightness, the intensity of the blue hue is different, so this cannot be by design. That said, the blue hue only appears when you hold the phone and look at the screen from a certain angle, so it’s not an apparent one, even though the reasons behind its appearance are unconvincing.

There are also some reports that the screen have a higher tendency for screen burn, though there was none to be seen in the three weeks that I tested the device. The other Pixel 2 XL did have that burn-in to the OLED panel though, so it looks like there’s a certain (bad) luck to this draw.

One cannot pin the blame entirely on Google or LG on this, as OLED panels are tricky, and even Apple has issued a warning that screen burn is something owners of its latest iPhone X should watch out for.

Of course, the most obvious criticism of this narrative is that Samsung is the pioneer of using OLED panels on its smartphones, having done so for the last few years, and the Korean company never saw the need to issue a warning of screen burn on earlier devices, so maybe it knows something that Apple and Google doesn’t. 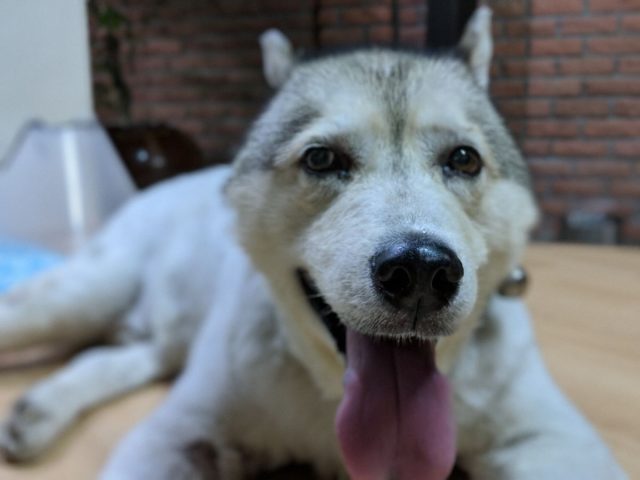 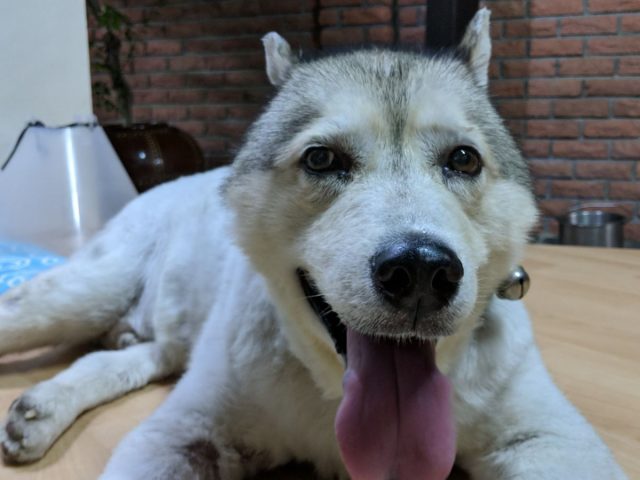 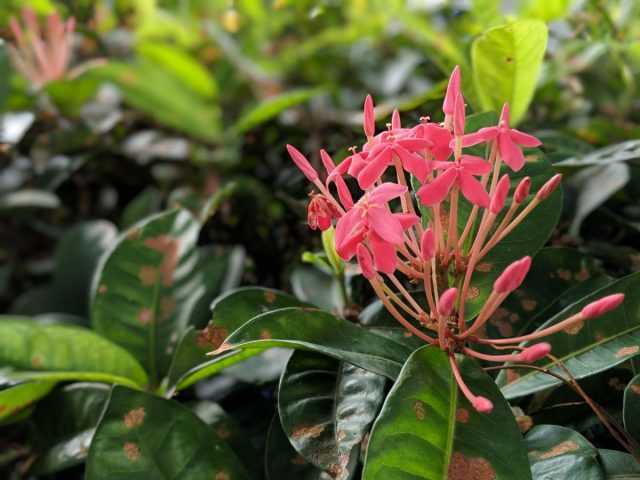 Where the Google Pixel 2 XL has done well when compared to Samsung is with the camera. The details on this camera are amazing, and little things, such as a threading on a bag, and stitching on a shirt, are captured in great detail. If anything, it is the display that doesn’t live up to the camera’s performance. The Pixel 2 XL’s portrait mode certainly works better than its competitors. Based on my experience, I noticed that the mode does far better on humans than other objects. It’s still not perfect but the Pixel 2 XL takes 2 shots in portrait mode so you’re able to pick and choose your preferred photo. Just check out the featured images above.

Where this phone beats everyone else is on the operating system. By offering stock Android, the phone doesn’t flood the device with the bloatware used by other brands, and users get to appreciate the OS the way it was designed. And if Google ever rolls an update, this phone will be among the first to receive it.

For all of its other features, such as IP-67 water resistance, there are some notable absences, such as a 3.5mm jack, as well as wireless charging. These aren’t deal-killers, but among flagship devices, features, and lack of any, will certainly come into play.

In place of these, Google has added some new ones, such as Google Lens. This is where instead of entering a search option into Google, you simply snap a photo of something you want to find out more of. It can be a fruit or vegetable, a tool or weapon, or even an animal. Some items, such as a screwdriver, can be specific, but others, such as animals or a laptop will net you an approximation, where you have to make your own judgement to gauge what it really is.

Like Bixby, or any software assistant, it’s a nice party trick, but never the reason to buy a phone.

It’s too bad that Google has partnered with only Singtel on this, and is only available on contract. A device such as the Pixel 2 XL deserves more traction and awareness that only one telco can provide.