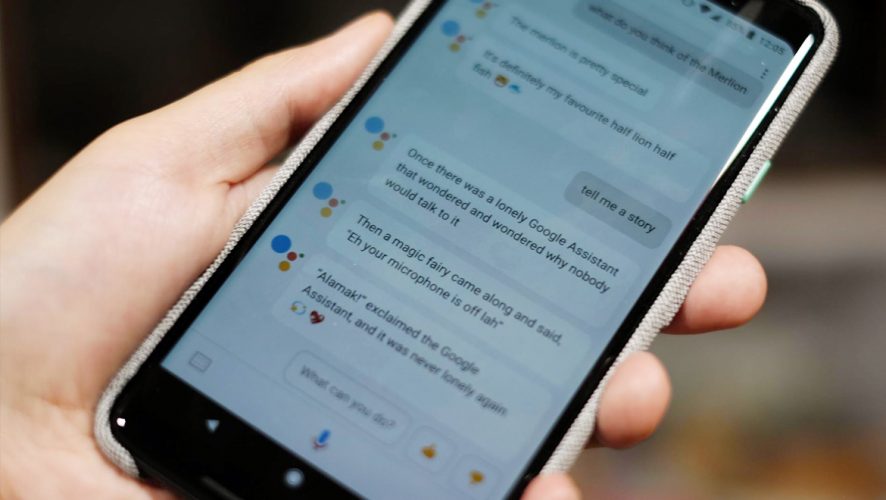 Google Assistant Has A Strange Obsession With Singapore. No, It’s True

Google Assistant seems to have a huge crush on Singapore. Though we’re not the biggest country in the world, the company is flexing its soft power to win over Singaporeans. It’s simply amusing to hear american accented Singlish being spoken.

From 15 November onwards, owners of the Pixel 2 XL in Singapore will be able to ask the Singapore English enabled Google Assistant a myriad of questions relevant to the local context. Other Android users and even, iOS folks, will be able to get hold of the new assistant in the following weeks after launch.

I’ve had the chance to give the Singlish Google Assistant a spin for a few weeks now after being in the closed beta and while it’s quite a novelty at the start, it can start becoming more of a gimmick to show off to friends.

Thankfully, all this is simply the polish Google uses to lure users in. Deep within the phone lives a beast of an AI who is actively picking up on every poor response and fed back to the team. Having put the new Google Assistant through its paces, it does pretty well to getting the right responses in local context and understanding the word “Nasi Biryani”. Like Singaporeans, ask Google anything about food and you’d definitely get a resounding response. Google as a company certainly did not have qualms showing off their love for Singapore even at their media event. It certainly felt like SG50 all over again. Complete with a void deck and even and old school bus stop, Google pulled out all the stops to showcase they mean business in Singapore. 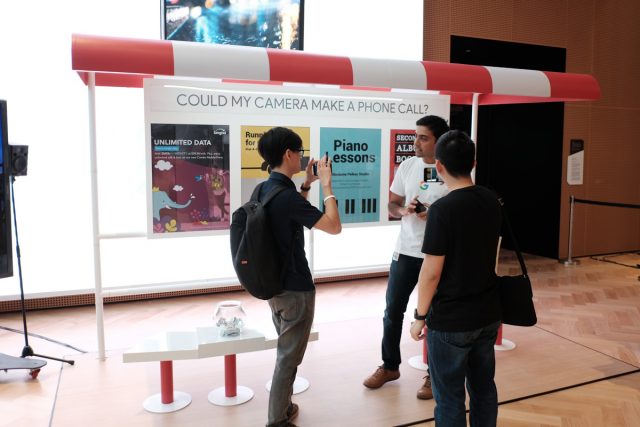 Unfortunately, their choice of telco partners might still rub some fans the wrong way. 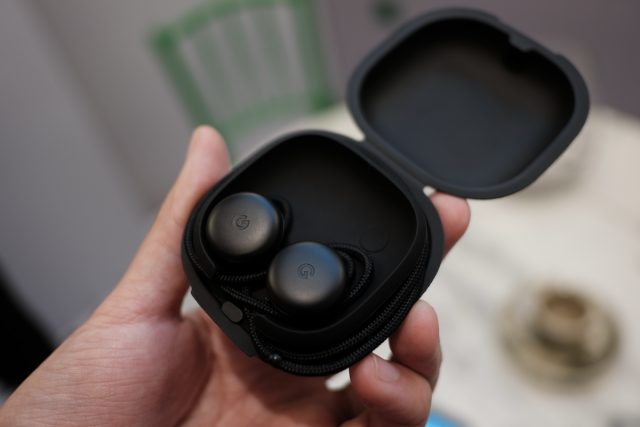 Additionally, it was also interesting to note the the Google Pixel Buds is definitely still on the way to Singapore, though it would not make the 15 November launch date in conjunction with the Pixel 2 XL. 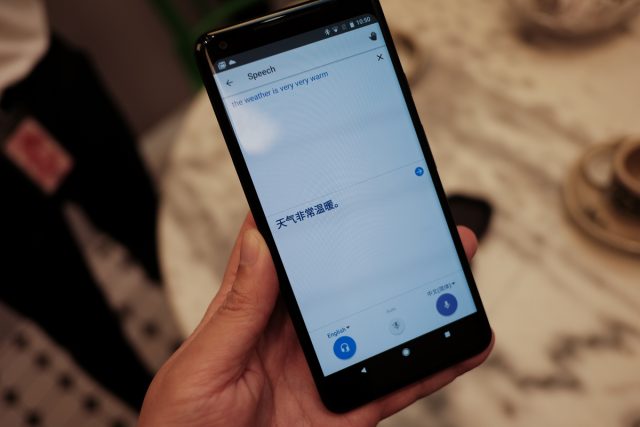 A quick hands on with the Pixel Buds revealed that it has serious chops when it comes to the translation game with a not too awkward pause length for conversations. I really would love to know how long these buds actually work in real life and if it might be the true babel fish we’ve all been seeking for.