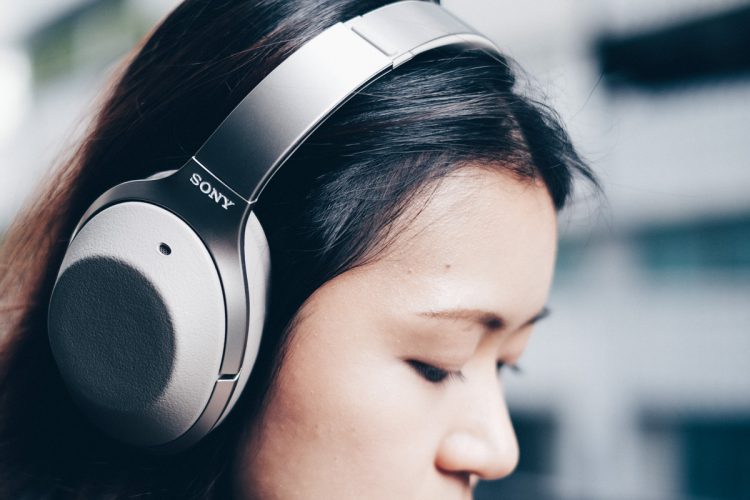 Just under a year ago, I got my hands on Sony’s MDR-1000X Noise-Cancelling Bluetooth Headphones. Come 2017, the company has released an updated version in the form of the WH-1000XM2. Odd naming convention aside, noise cancelling headphones usually do not see yearly upgrades like mobile phones. The older model was great – so what was Sony trying to fix?

After all, in my time with the 2016 headphone, I found that those were the best noise-cancelling headphones I’ve tested and I expected the M2 to perform the same, if not better. 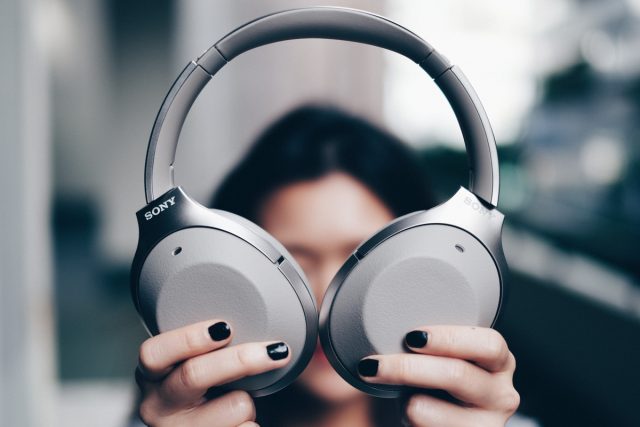 For starters, if you place both headphones side by side, it is hard to tell the two apart. And all the features that I loved in the previous model are present in the M2, such as the ability to listen to conversations without removing the whole headphone by placing my palm over the right earcup – something I didn’t think I’d miss until I moved on to other headphones.

The gesture touchpad is back too and on top of the swiping gestures as highlighted in the GIF above, the WH-1000XM2 comes with an upgrade – it now supports Siri and Google Assistant if you press and hold the right ear cup for a few seconds. This is a nice idea but I found that the delay took a bit longer than necessary to connect. It’s no dealbreaker and hopefully a software update will help with the responsiveness.

The main upgrade for the WH-1000XM2 is the headphone’s companion app. Out of the box, the headphones work perfectly fine and you probably could do without the app if you choose not to. But it’s only through the app that you are able to enable specific audio profiles, especially with regards to the noise cancelling features. 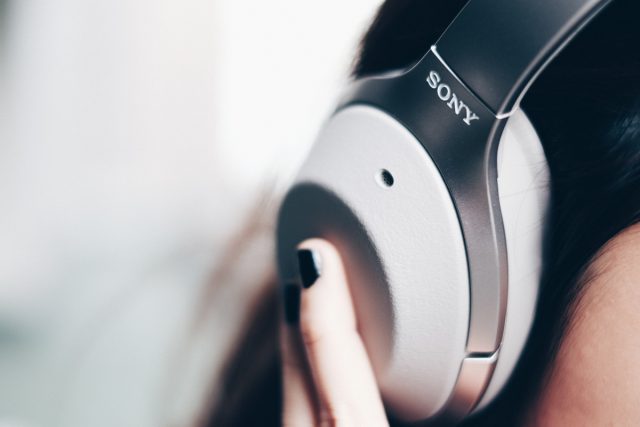 Depending on the environment, Sony’s Adaptive Sound Control kicks in to match the scene. In my day-to-day commute, I travel to my workplace by either bus or train. With adaptive sound control on, the headphones will automatically switch into a more aggressive noise cancelling mode during the commute. If you’re walking on the street, the headphones toggle to an ambient aware walking mode, which allows for voices and just enough ambient noise to pass through so that you’re not totally oblivious to the world. You’d find this especially handy if you live in a city where cyclists share the same path as you – you will be able to take note of their bells and step out of the way.

However, the profile switching isn’t entirely perfect as it tends to change depending on where there are conversations around you. If you’re on a train and surrounded by a good amount of chatter, the WH-1000XM2’s occasionally switches to ambient aware mode. Nonetheless, this doesn’t happen 100% of the time, and did not bother me enough to turn it off. 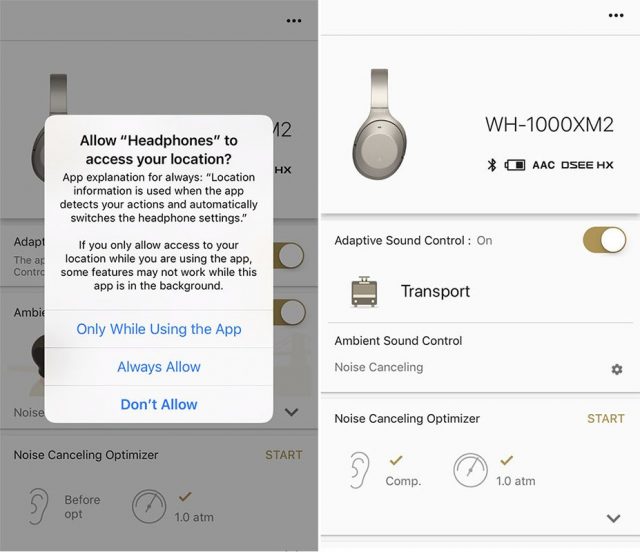 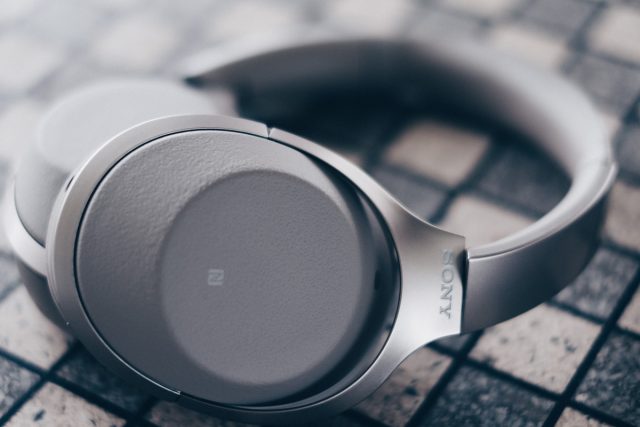 I tested the Sony WH-1000XM2 on a long-haul flight to Germany, and it performed admirably. The earcups created a nice seal and were able to muffle a good amount of noise even before the headphones were turned on. The entire duration of my 13-hour flight was pure bliss, perfect for me as I tried to sleep throughout the journey to adjust my body clock. While I’m typically a decent sleeper on the plane, these headphones definitely helped. And even after 13 hours, they did not feel the least bit uncomfortable. Marketing materials state that the headphones have an approximate of 30 hours of battery life, and at the end of my flight, the headphones were more than happy to announce that its tank was still high. I would prefer that the indicators displayed percentages but nonetheless I’m pretty certain this pair of headphones has enough in it to last a flight round the world.

At its core the WH-1000XM2 is built for sound and it certainly delivers. It features 1.57-inch drivers and supports SBC, AAC, aptX, aptX HD, and LDAC audio formats – enough acronyms to cause anyone’s eyes to glaze over. Using my Google Pixel 2 XL, which supports LDAC with Android Oreo, audio sounded crisp and bright while able to capture a good amount of bass as well. Overall, music sounded natural and balanced, and sound was the best while the headphones were powered on, as opposed to being plugged in.

If you’re a frequent traveller, these are the headphones you should pick up right now. Owners of the older model might feel a bit sad with how much Sony have improved their headphones within a year. And beyond the improvements in the app and the gesture touchpad, the new version comes with an added benefit over the older model: The WH-1000XM2 is cheaper. Retailing at the standard retail price of S$549, you might want to pick a pair up at the airport to save on some tax and enjoy the headphones immediately on your flight for that instant gratification.

While it costs more than S$500, the Sony WH-1000XM2 is truly the best companion anyone can have on a flight. Armed with awesome noise-cancelling that works with almost everyone, if you didn’t get the older model last year, what are you waiting for?