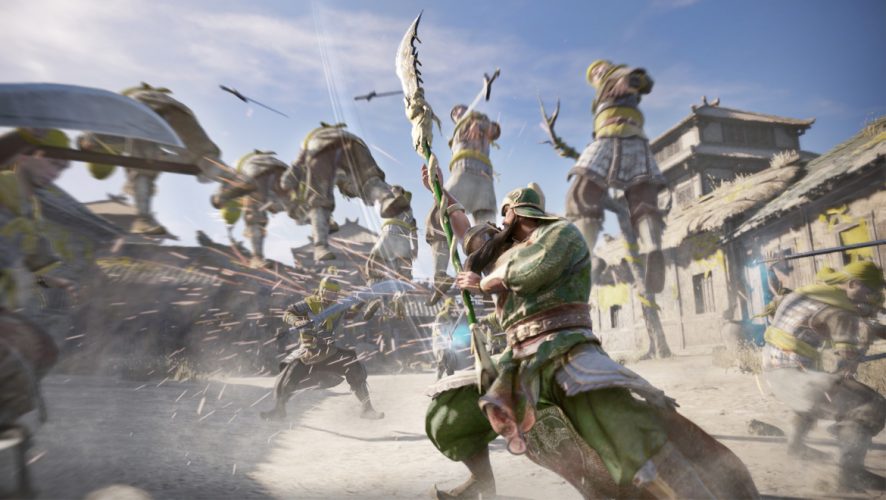 Like a series of chess strategies, the long-running Dynasty Warriors series has always stuck to a proven, winning formula – one superhuman general facing off against thousands of disposable grunts, with the occasional enemy officer thrown in.

While Dynasty Warriors 9 does follow the blueprint, in certain ways, it also hints at a brighter future of possibilities… if more care were to be placed into the next installment. 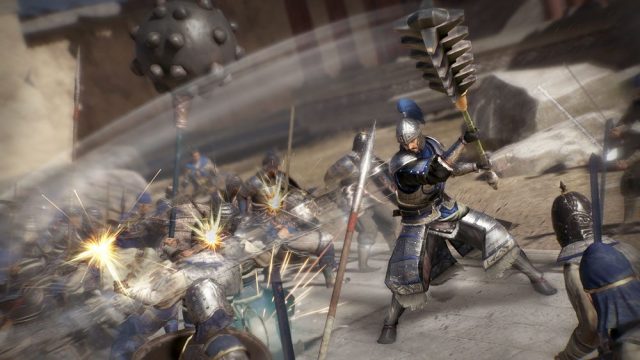 If somehow you have never come across the Warriors series, it draws inspiration from the historical period between the 2nd and 3rd century AD in China, and the Romance of the Three Kingdoms novels. Players take the role of key officers in warring factions, making their mark in conflicts in various landmark battles, in an admittedly loose retelling of history.

Dynasty Warriors 9 is the first game in the franchise developed for current generation consoles and comes five years after the last release. With the power granted by the PS4 Pro and the Xbox One X, it was an opportunity for improvements and for something refreshing, and an open world design certainly fits that direction for the generally linear series of games.

Throwing off the shackles of past games, gone are the confined stages, invisible base walls, and loading screens. The entirety of the late Han dynasty is your oyster, and you can run, jump, ride your trusty steed, and grapple your way across the country. 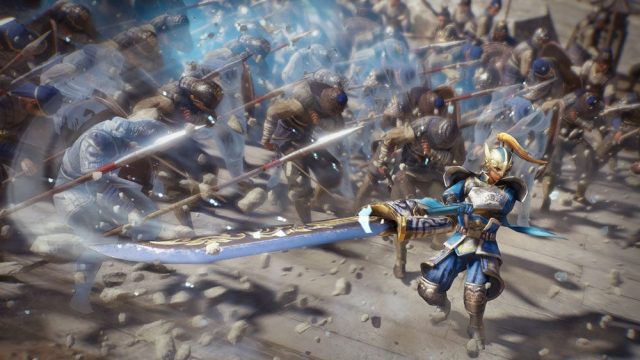 Yes, there are apparently grappling hooks in ancient China, so go figure. Fast travel has thankfully been added, saving you from an extended horse ride across the plains.

There will always be a bevy of side missions that accompany every main story mission. You know, that mission where you cut through a horde of mindless soldiers, to fight a level boss, and move on. Completing the side jaunts will help your allies expand, and make things easier for you, such as revealing a side entrance into a heavily defended fort, or taking a powerful enemy out of the equation.

Everything rolls out in real time, and it is indeed a refreshing change to the old ways of loading linear levels. Of course, cutscenes punctuate pivotal moments, and suffice to say, the voice acting and corny one-liners make their return.

Advancement is broken up into chapters, and it is disappointing to say the least, that no matter how much progress you have made, it can be easily erased as the next chapter unfolds. An open world with persistency would have made for a drastically different game, but alas, it is not to be. 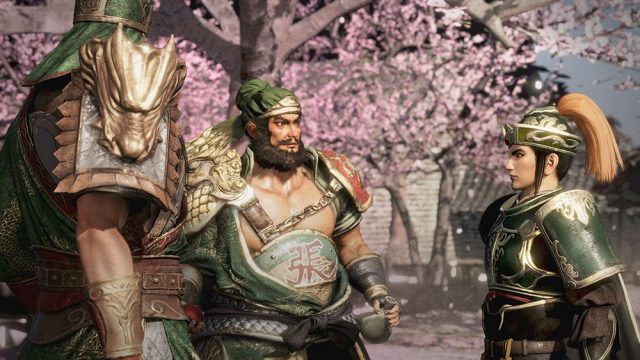 Combat has been slightly tweaked. Gone is the weapon triangle from Dynasty Warriors 8, where certain weapons work better against some. Instead, it returns to the pure brute force affair of old. There are special attacks that can stun, launch, and smash your foes, but at its core, it still remains a very button-mashy combat system.

Even the new reactive attacks, whilst a new addition, serve as a shortcut to eliminating your enemy in fewer animations. At least they are continuing with the role-playing elements, giving a little more meaning to the thousands of nameless fodder that falls to your weapon of choice.

As is expected for veterans of the series, there is little challenge unless you crank the difficulty all the way up. Even the mighty Lu Bu can be a pushover if you just grind a little. All concepts of tension, overcoming odds, and risk and reward dissipate when the game is so hell-bent on handing you victory all the time.

This was something the old games certainly did better at, but the new open world design robs Dynasty Warriors 9 of that, and it is poorer for it. 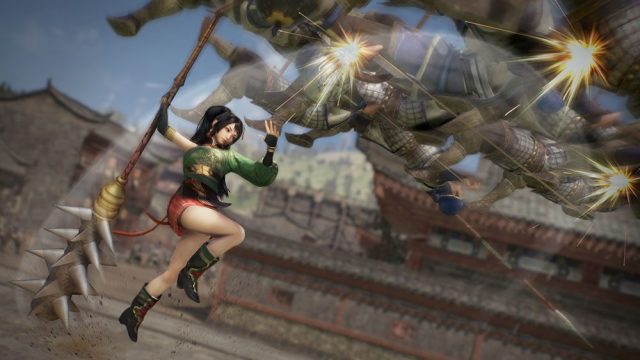 Stats can be improved when your officer levels up, weapons can be bought or crafted, and accessories and horses complete the collection.There’s a definite grindy aspect to it, as many of the endgame weapons require multiple scrolls before you get to craft them, and materials need to be collected as well.

Outside of the hacking and slashing, you can go hunting, cooking, and even fishing. The trappings of an open world could not have been avoided, and the novelty wears off fast. The addition of hideouts, your personal home, plays into the relationships you can have with other characters in-game.

Decorate your abode with paintings, furniture, and other assorted trimmings. You can write letters to other officers, and they might even drop in for tea. These side conversations can sometimes be interesting, but are more usually filler dribble. At least you are building up your relationships and getting stronger together.

Unfortunately, outside of these distractions, the open world is dreadfully bare, and worse, washed out. The world often seemed more populated by detailed, intricate buildings but filled with lifeless marionettes. 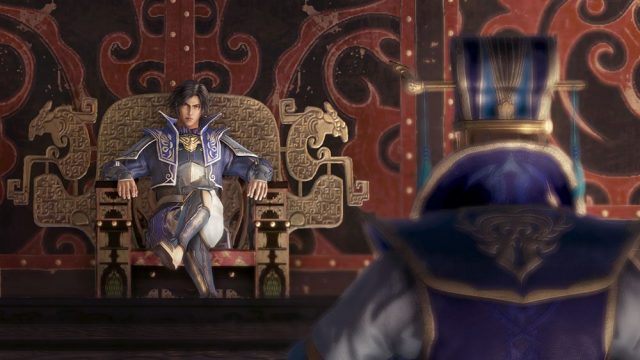 Draw distances are awful, and texture pop-in is a common occurrence. Performance on the Pro definitely outstrips the vanilla PS4, and it can be a taxing experience with stuttering frames.

At the end of the day, this is a game that is made for fans who are already entrenched in the never-ending cycle of killing and button mashing. The new open world nature of the game might bring in some new, curious faces, but the core remains unapologetically Warriors.

Sadly, the potential of Dynasty Warriors 9 to do so much more is constantly curtailed by aging systems and retreading the same ground.

An open world and more layers did not make for a better game, unless you are a hardcore fan, Dynasty Warriors 9 is not the revelation many hoped for.