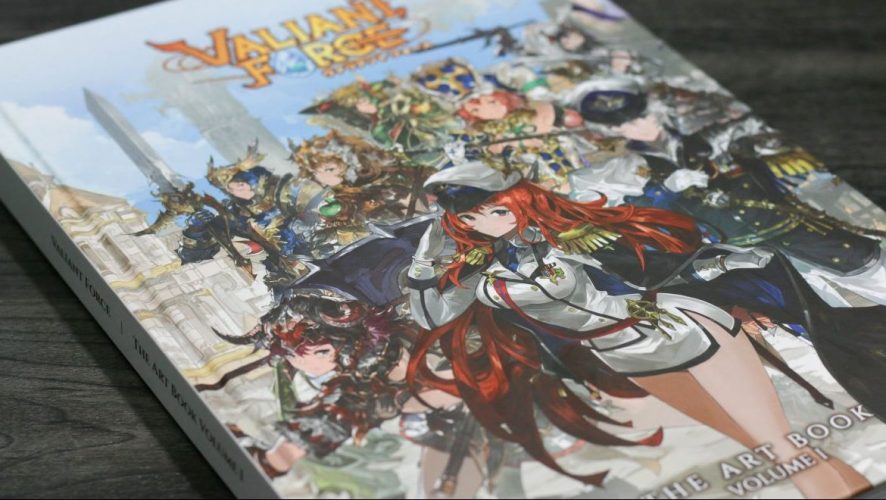 Remember the hit game, Valiant Force? Well-known for their beautiful AAA quality character art, game developers XII Braves launched an impressive art book recently, which was only given out to game VIPs and during game shows such as Taipei Game Show. 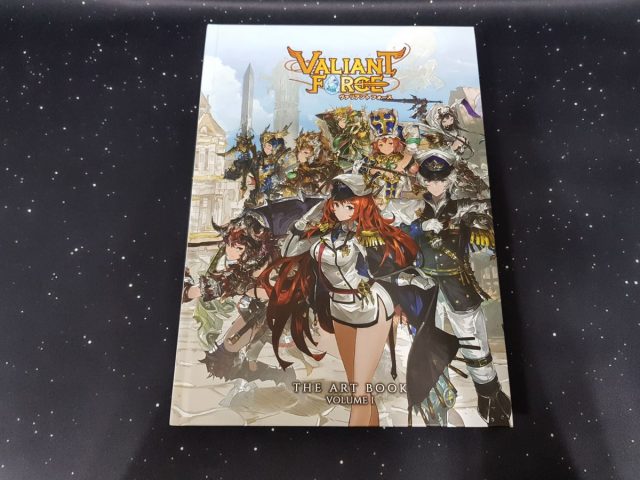 The first thing we noticed was that the quality of the art book was very impressive. This book is bound in hardcover, and is about 150 pages thick – comparable to the height of a standing one-dollar coin. The title of the book showed that this is the first volume, hinting at possible future editions of the art book. 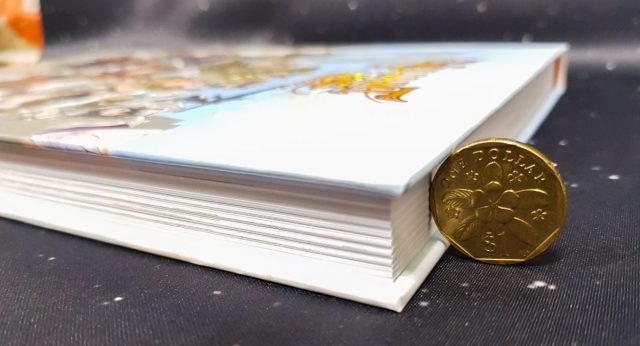 Opening up the book revealed the content page and the game’s story. The former is a treat in itself, covering almost all aspects of the game in a comprehensive, neat manner. 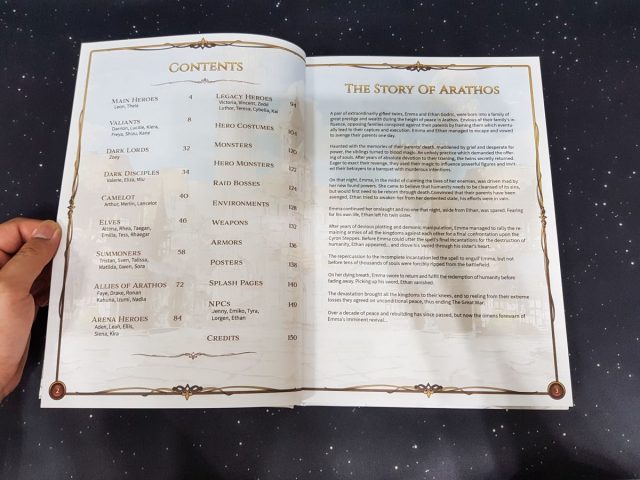 The highlight of Valiant Force would be its beautifully-drawn characters. The art book leverages on this fact to give a brief description of each character, and elegantly laid out the character’s art in various forms that run the gamut from concept sketches to 3D models. 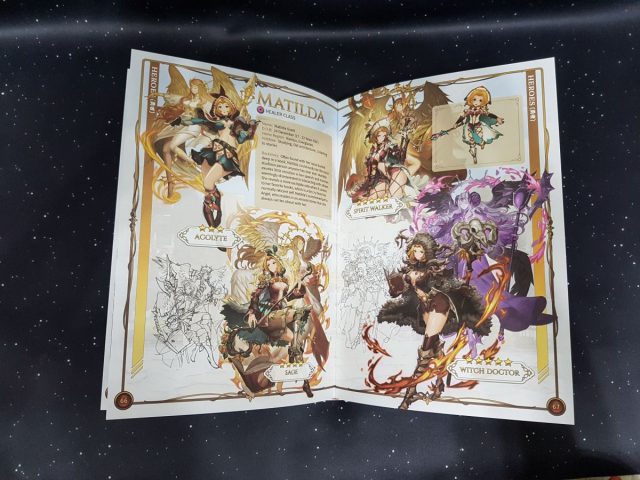 You can preview more pages for the character art in the gallery below.

The Valiant Force art book also features an impressive array of monsters and raid bosses which its players battled in-game.

It’s not a battle without armour sets and weapons, and the title shows off its impressive arsenal of player-obtainable weaponry over several spreads.

One of the most noteworthy parts of the art book is the section of game posters and event splash pages, which are rarely seen in print form. 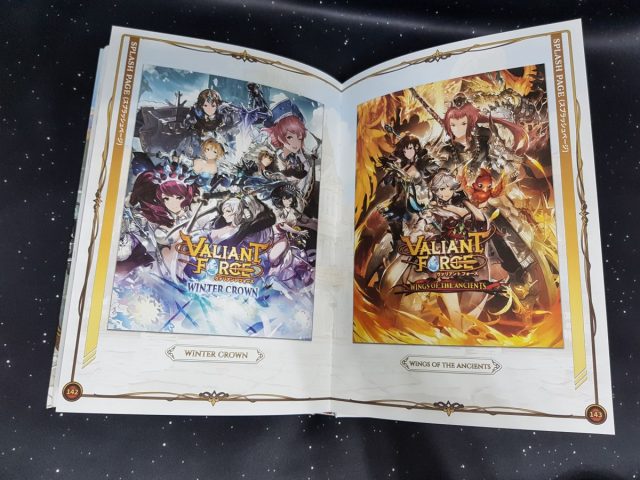 With a stylish touch of gorgeous art and a bunch of other delicious content, the Valiant Force art book will make for an impressive collection to any bookshelf.

Fortunately for the collectors, Geek Culture has three copies up for grabs!