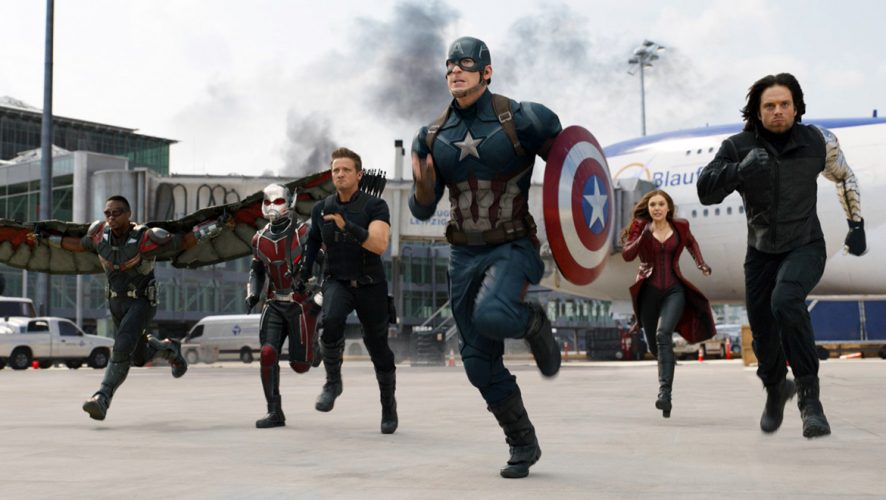 2016 will be know as the year of comic book movies and their mothers.

An anchor for Batman v Superman: Dawn of Justice was that both mothers of Bruce and Clark are named Martha, and that helped resolve a conflict.

With Captain America: Civil War, the death of Tony’s parents at the hands of a character many years ago helped escalate an existing conflict.

And there is no denying which is the stronger movie. Mainly because the Marvel movie makes use of a key plot point that has only been around for a few years, and it remains fresh in the eyes of comic and movie fans. 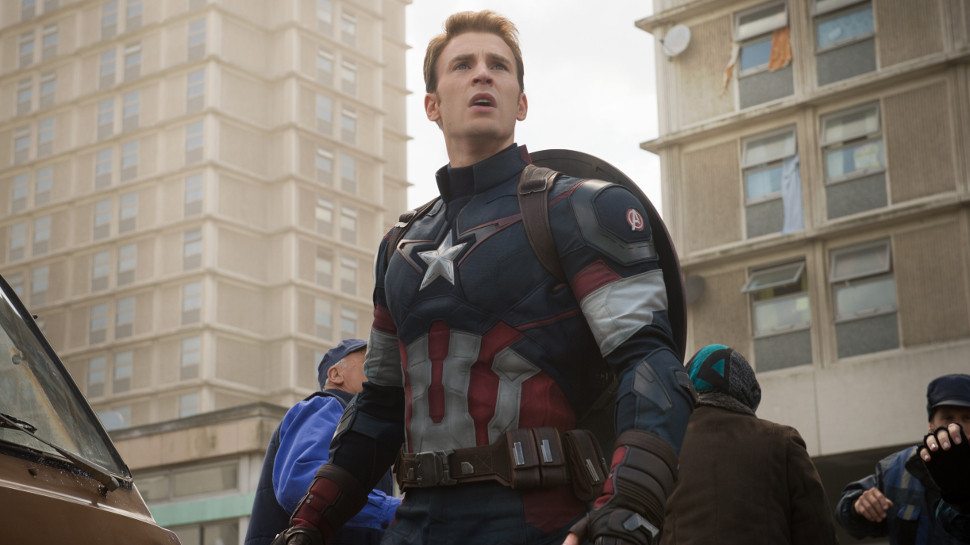 You can read the review of Captain America: Civil War, but the extras in the Blu-ray talks about moving the comic book version of the hit comic book series. As fans of the comic know, the first Civil War was an exercise of epic proportions, involving pretty much every hero and villain in the original MCU – the Marvel Comics Universe.

The directors, Anthony and Joe Russo, address this, and much more in the Making Of featurette in the Blu-ray release, and it’s worth watching because Civil War is one of the most unfaithful comic book adaptations, but it has been embraced wholeheartedly because the movie works within the confines of the other MCU – The Marvel Cinematic Universe.

Unfortunately, aside from this extensive feature, the other extras on the Blu-ray are not as important. The Deleted Scenes start off nicely, with an extended sequence of the funeral that takes places at the start of the movie. This scene was leaked very early in the film’s production and the focus of it played heavily among the fans, but when it finally appeared, everything seemed reduced in its importance.

It’s nice to know that The Russo Brothers actually filmed a larger scene than what we saw, but it was unfortunately cut during post production.

Another great scene, which would have led the cheers in the cinema hall was also ultimately cut, and it’s great to see it here as well. It’s a scene where Captain America’s shield is tossed between The Falcon and Bucky, with Bucky finally returning it to Steve, and saying that he needs to get one of his own. Both Sam Wilson and Bucky Barnes have, in recent years, taken on the mantle of Captain America in the comic books and wielded the shield, so this nod from the movie is a nice touch. It’s too bad that it was cut though.

And when, not if, you have the time, definitely listen to the audio commentary of the movie, provided by directors Anthony and Joe, as well as the movie’s writers, Christopher Markus and Stephen McFeely.

There are plenty of little nuggets of information revealed in the commentary, from the way the movie first started out (no one had any idea of what Civil War was about, except that it was called Civil War), who was going to be in it (T’Challa but maybe not The Black Panther), and who was never going to be (Pepper Potts, because they needed to derail Tony’s state of mind), as well as some misinformation (Did you know that young Tony was played by Robert’s younger brother?).

We won’t spoil the surprises, but here are a few gems. The stairwell fight scene with German special forces, Bucky and Steve was developed by Chad Stahelski and David Leitch. Who are they? Oh, only the directing duo behind the ultra violent but satisfying Keanu Reeve’s film, John Wick.

The Black Panther’s costume is CGI. While Chadwick Boseman wore an actual costume, the folks at ILM covered it with a sharp, glistening one. It is made of vibranium after all.

Okay, that’s enough spoilers. For more behind the scenes information from the filmmakers and storytellers, pick up a copy of the Blu-ray, or take part in our contest, where we are giving out five sets.