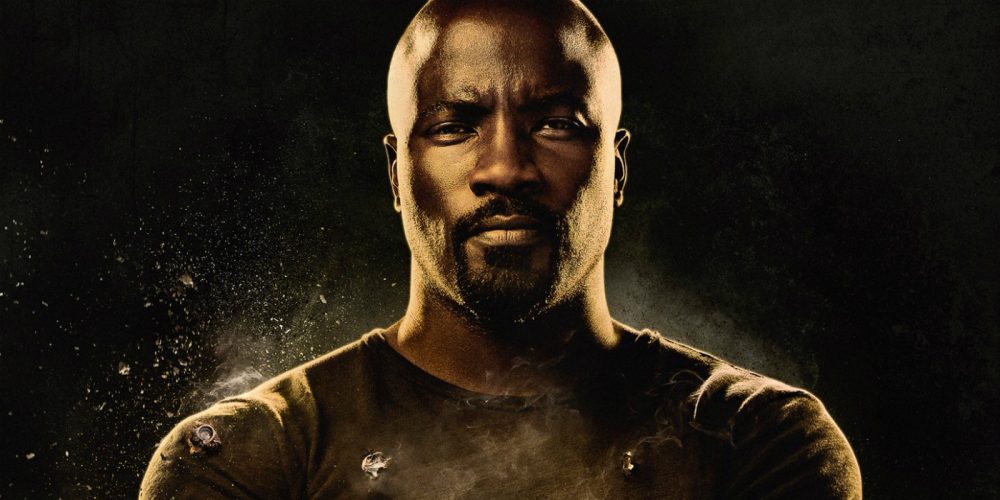 Luke Cage is all ready to whip Harlem back into shape!

Luke Cage is about the headline his own Netflix series come 30th September! It must be quite a busy schedule to keep the hordes of Netflix fans fed considering Luke Cage arrives slightly a year after his debut on Jessica Jones.

In case you’ve not been following, Luke is now all on his own after his bar (and home) blew up in his previous outing on screen. Based on the video above, he will be joined with Daredevil’s Claire Temple (Rosario Dawson) who seems to be incredibly fortunate to bump into all these superhero types in her city. If you’ve been to New York, it’s certainly not that small where one would easily bump into a friend on the streets less so a superhero (if they exist).

The worrying issue right now is the villains that Luke would be facing down. While influential in the human sense of things, there’s little to stop Luke if he decides to raise hell on them. Even with the inclusion of Black Mariah (Alfre Woodard), she’s not on the ranks of a Purple Man or Punisher in terms of threat levels. MCU, you need to have better villains when you have a dude who in invulnerable and has super strength. Being an underground vigilante certainly helps balance those moral levels as well.

If you’re wondering why Mariah looks so familiar, she’s the mom who confronted Tony Stark at the start of Civil War which spurred him on to back the Sokovia Accords.

While Luke Cage might be seen as the stepping stone to the eventual Defenders series, let’s hope that Netflix is able to build on the success that Jessica Jones and the second season of Daredevil has brought them.

A tale of love, magic, and cats.