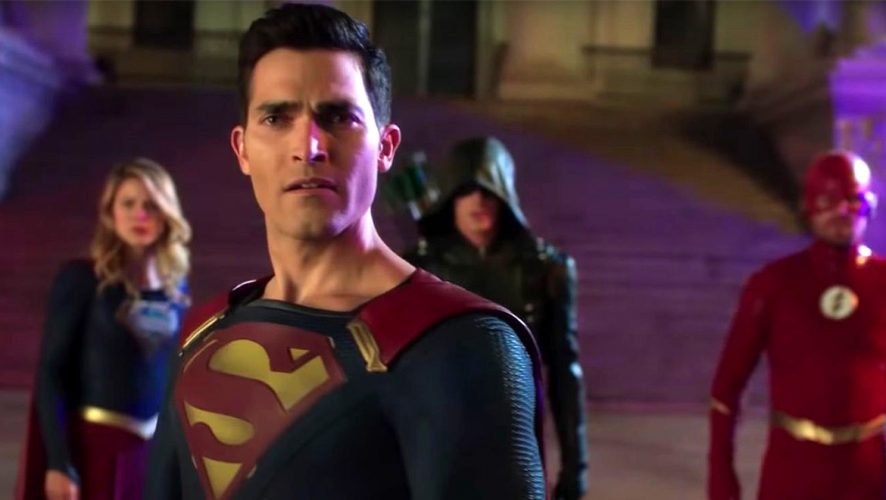 Anyone who’s been following The CW’s Arrowverse will understand the pain of an almost gruelling anticipation, which has kept fans second-guessing and theorising about the next instalment for years — courtesy of a recurring newspaper issue (which made an appearance right in the pilot) foreshadowing Barry Allen’s, AKA Flash’s, disappearance in 2024, and hinting at the widely popular Crisis on Infinite Earths series.

Alas, all that waiting is finally paying off, five years ahead of schedule it seems, because in the ending slate of this year’s Arrowverse annual crossover event, Elseworlds, Crisis On Infinite Earths has officially been announced for 2019. And assuming it’ll follow the schedule of all previous crossover events, we imagine it’ll air sometime in November or December. 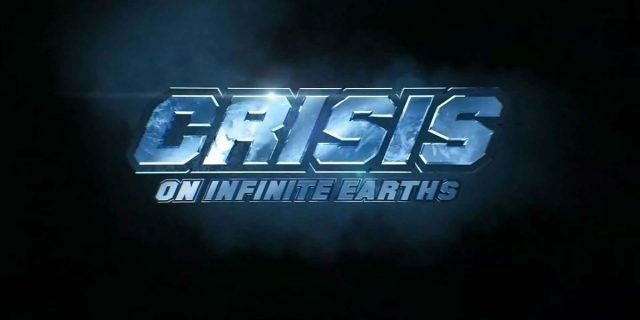 In the comics, the Crisis arc details a long-fought battle by The Monitor and his hand-picked heroes against the Anti-Monitor, who seeks to reduce the Multiverse to nothingness because Reasons.

While The Monitor has already made an appearance as an antagonist in Elseworlds, we’re still waiting on his more sinister counterpart, the big bad Anti-Monitor — who’s probably going to show up for the upcoming Crisis. And nothing else has been officially confirmed, but we’re going to make an educated guess and assume it’ll involve Arrow, The Flash and Supergirl as usual (and maybe, Legends of Tomorrow and Batwoman). 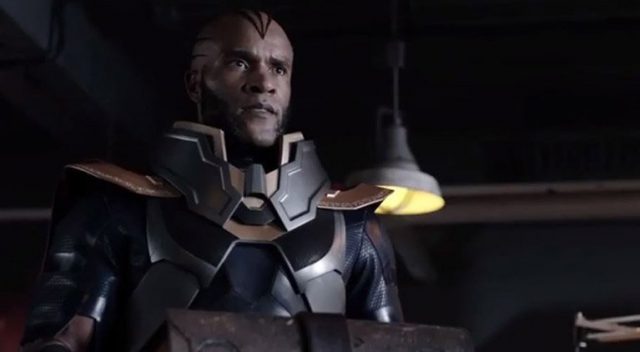 We’re not sure what Oliver, AKA Arrow, has traded away in Elseworlds to safeguard the fates of Barry and Kara, or how that’s going to play out in Crisis, or how loyal to the comics it’s actually going to be, but… well, we’re eager to find out, and the one-year wait is practically going to be a physical pain at this point. Can November 2019 come any slower? Seriously, why is time travel not an actual thing? 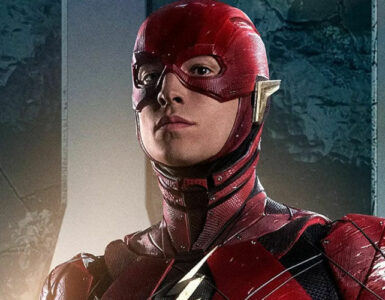 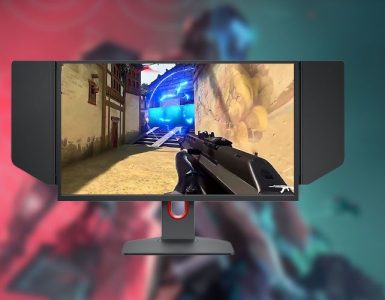 Discover an ultra-realistic gaming experience, no matter how you play.