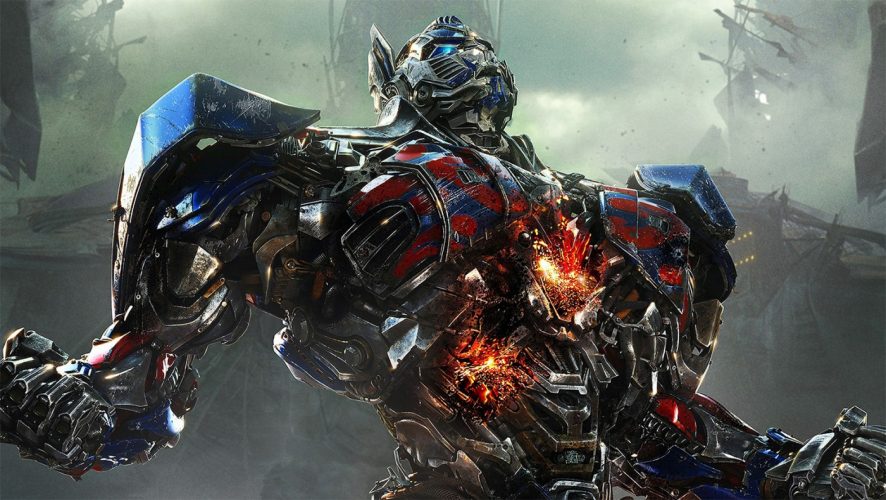 Transformers: Age of Extinction can be compared to any high-end celebrity spin-off restaurant. Folks will remember the original famed chef (in the case of Transformers, this will be the American G1 Transformers cartoon from the 1980s and not the Takara Diaclone toy series) and be aware of the many other restaurants bearing the chef’s name (Cybertron, Prime, Headmasters, Beast Wars, etc) but few can claim to love every incarnation.

And as food lovers can attest to, not all the establishments offer the same quality of fare. In fact, it is almost a given that “established critics” will tear this movie apart. Anyone who has caught the earlier three flicks can already predict the story here. It’s more robot-on-robot action mixed in with some rather vapid comedy, served with a huge side of explosions and slow motion carved by master Bay-hem maker himself, Michael Bay. 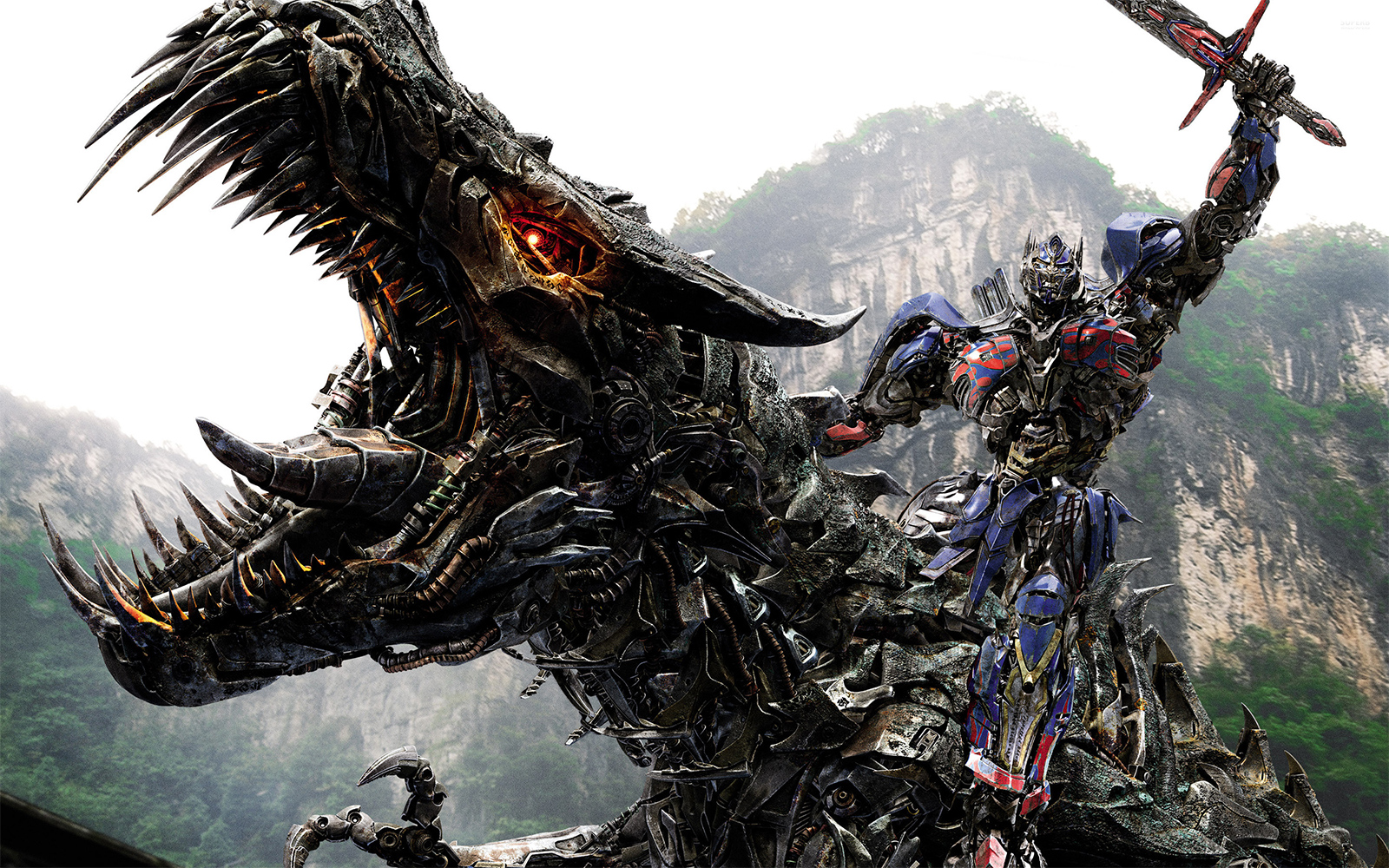 Story, or even anything close to a narrative, is clearly not something Bay is going for and why should he? Brand owner Hasbro is clearly using this movie as an excuse to sell more toys and what better way than to introduce new Transformers (some are familiar ones with new bodies), as well as a couple of dinosaurs?

Set five years after Dark Of The Moon, mankind (or maybe just Americans) have taken Chicago as a symbol and result of interplanetary war and the CIA has taken on the task to hunt down every last Transformer on the planet, both Autobot and Decepticons. The movie begins with a brutal teardown of Autobot Ratchet, and marks the first appearance of Decepticon bounty hunter, Lockdown (Mark Ryan), who is working with CIA black ops leader Harold Attinger (Kelsey Grammer) and field commander James Savoy (Titus Welliver). Farmer and inventor Cade Yeager (Mark Wahlberg) chances upon an old semi during a salvage and brings it home, not realizing that it is actually a heavily damaged Optimus Prime who managed to escape one of the CIA’s ambush. By the time he realizes what he has sitting in his barn, the CIA come bearing down on his home, threatening to kill his daughter Tessa (Nicola Peltz) unless Cade reveals where Prime is.

Don’t even ask me how a damaged Prime is able to repair and rebuilt himself into a new truck form, or where the remaining Autobots are at this point in time.  Remember, story is never the focus in any Transformers live-action movie.

With the help of Tessa’s boyfriend Shane Dyson (Jack Reynor), the human trio escape and link up with the few remaining (but are somehow new to the series) Autobots, including a still voice-free Bumblebee (you would think someone would have fixed it by now, after having Bumblebee been damaged and repaired so often in the last three movies). 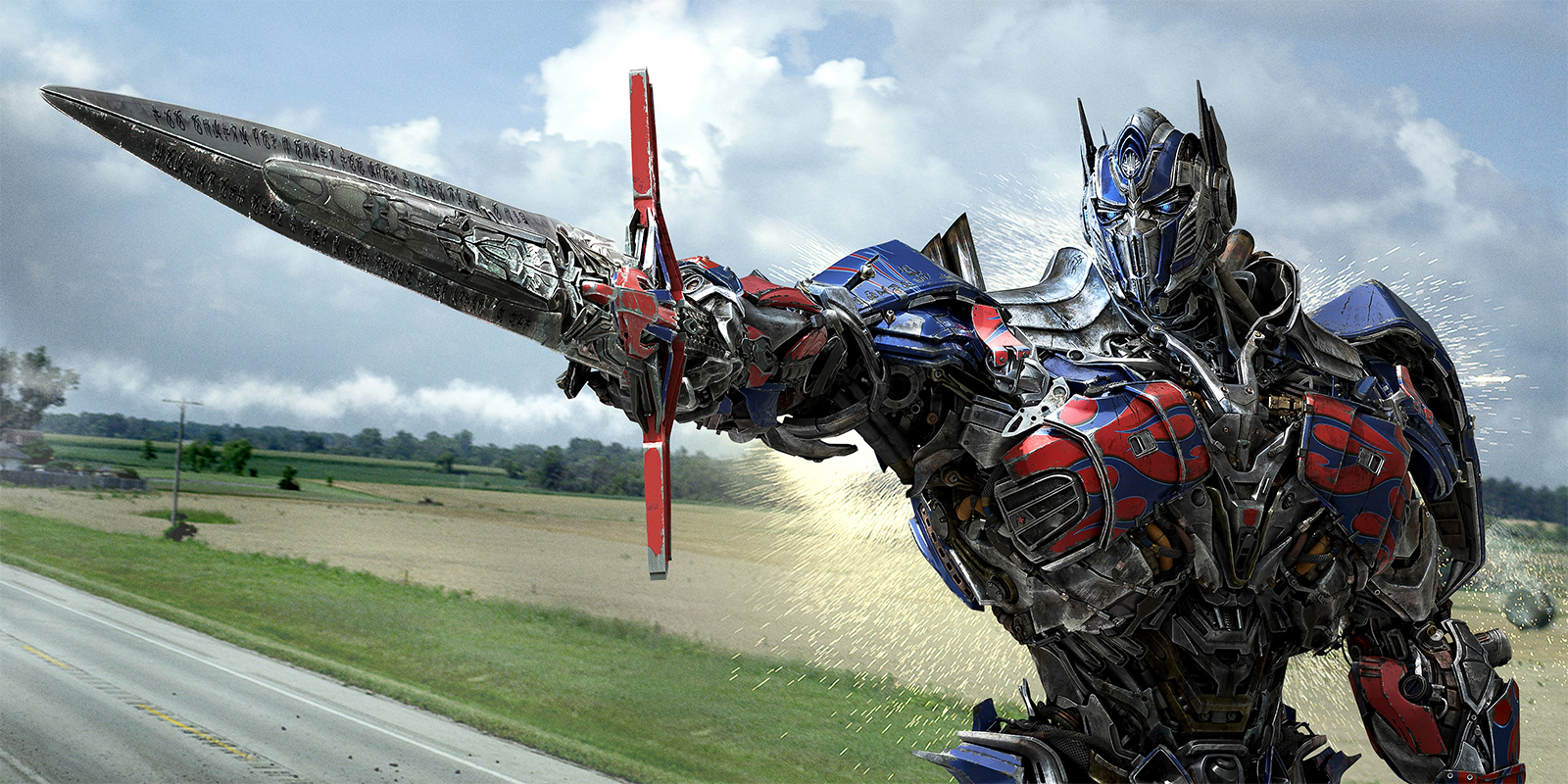 Some of the Autobots are happy to leave Earth, while Cade just wants his life back, away from CIA scrutiny. If there is anything this movie improves on, it is the choice of leading man. Cade might be a one-dimensional father figure/inventor turned Autobot warrior, but Wahlberg clearly elevates this simple role into something far greater within the first hour, than Shia LeBeouf ever did in the last three flicks. Sure, he comes across as being kind of a stubborn father for constantly telling everyone he wants to save Tessa, instead of just taking her away from all of it, but after putting audiences through three movies with LeBeouf whining, crying and never dying in the earlier flicks, Bay’s use of Marky Mark here is a clear breath of fresh air.

Naturally, no Michael Bay movie is without the token annoying character and this role is happily filled by Tessa’s lame boyfriend Dyson, who goes from incredible race-car driver in one scene, to cowardly human in another. If anything, he belongs with Tessa because actress Peltz is yet another sweet young thing/eye candy that fails to elevate anything her role, unless you count the bits where she’s prancing around in her short shorts, tight tank tops and low-cut outfits. 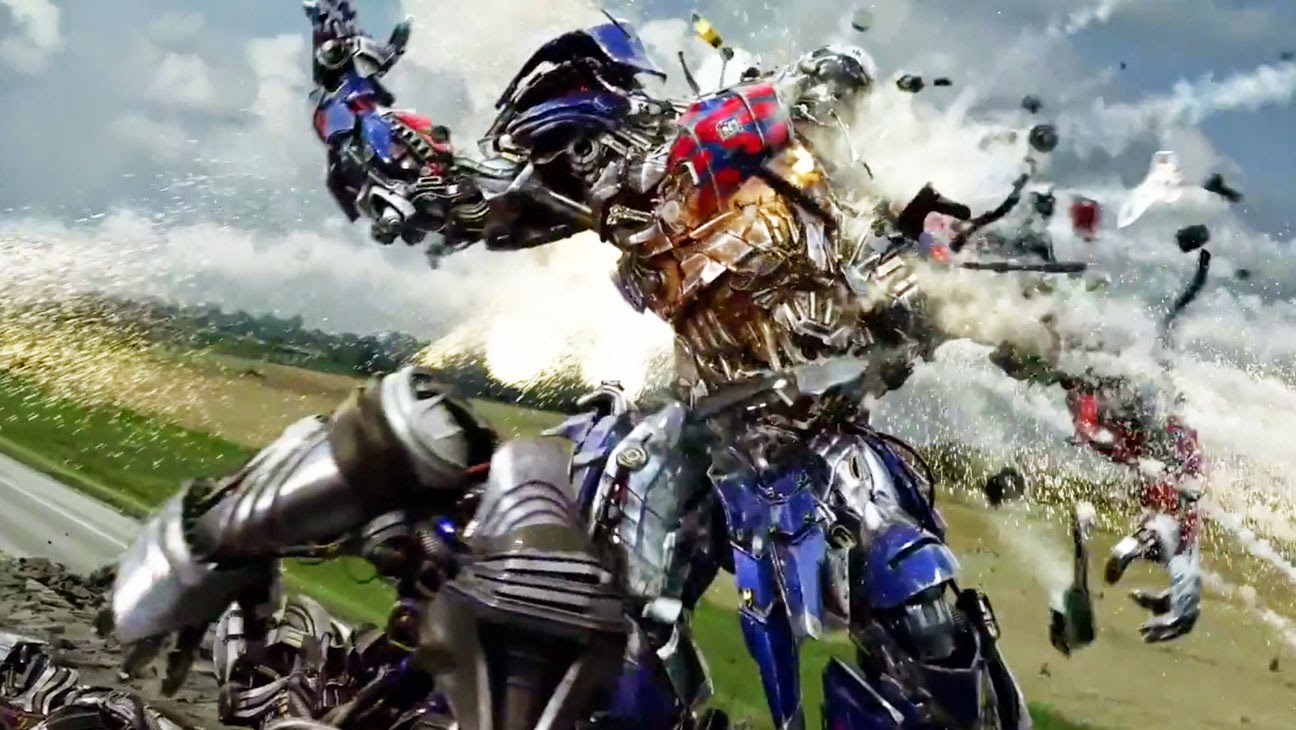 In short, she is no Megan Fox in terms of hotness or charm, and there is no greater failure for an actress than when confronted with the knowledge that the audience will prefer to have Megan Fox back in the passenger seat.

But having a new cast itself is not a sign of a soft reboot of the franchise, and scriptwriters have thrown in a deluge of new ideas and elements here that indicate that more Transformers movies are on their way. Mankind, in the form of scientist Joshua Joyce (Stanley Tucci), have discovered the rare element the Transformers are made out of and have begun to built their own army of robot protectors.

These China-made knock-offs (yes, the final act takes place in China and Hong Kong and I’m sure Hong Kong residents will cringe at the one scene where a China official says no expense will be spared in defending Hong Kong from giant robots. And no, I am not going to comment on the quality of China-made KO Transformers) transform differently and are presented as being cooler and much better than the original aliens.

The catch is that his creators don’t exactly control the man-made robot leader, Galvatron. Fans of Transformers: The Movie will recognize and appreciate the nod here.

Then there is Lockdown, who claims that the creators of Optimus Prime want him back. There is no mention of the Quintessons but the ending opens up more avenues than the current Earth-bound conflicts that have already been the focus of four repetitive films.

Special effects company ILM has definitely outdone itself on the CGI front, as the effects here are top notch. Gone are the messy and overcrowded robot battles that lose the attention of viewers. Bay has definitely improved as a technical director as the action is more defined, and greater clarity is given to the interaction between CGI robots and the actual environment.

My only gripe is with two scenes that seem out of place, as if they were passed on to an external and less well-established effects company to render. The closing bits of Prime’s fight with Lockdown were muddied by some weird bits of black confetti that filled the scene. The other scene was when the human trio attempt to escape Lockdown’s ship – the use of blue screen in that segment looked amateurish and low budget.

As for the much-vaunted appearance of the Dinobots, let’s just say that their presence in the story makes no sense. The movie’s opening attempts to establish that the extinction of the dinosaurs was caused by the Transformers, but the movie makes no effort to explain who the Dinobots are, why they were on Lockdown’s ship and why they would help Prime. IIRC, at no point in the movie were they called the Dinobots, or were any of them names mentioned.

And no, no one in the movie uttered “Me Grimlock” either.

Bay shot about 100 minutes of this 165-minute extravaganza in IMAX and it is telling when the grand scale of effects and background are so fluid that you actually notice everything happening on screen. I caught this in IMAX 3D and this is the version you have to see, if you want to appreciate the detailed effects and intense robot-on-robot action.

And as much as I love Peter Cullen/Optimus Prime, I feel that he has overstayed his welcome and his continued presence makes all the Transformers movies feel similar in too many ways.

I have no doubt that Paramount and Hasbro will make more movies and in that case, bring on Ultra Magnus. Heck, I’ll even take Hot Rod/Rodimus Prime.

Bay repeats himself with the city battles and the story does not even begin to make sense. But he wisely let go of Shia LeBeouf and audiences finally have a proper whine-free Transformers film. (Cue whine from bored audiences) 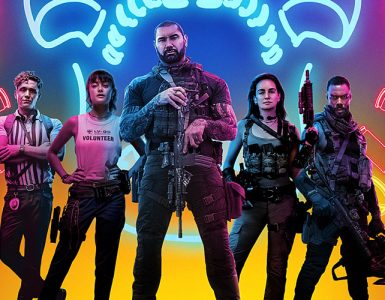 The science fiction show on Apple TV you shouldn't miss.