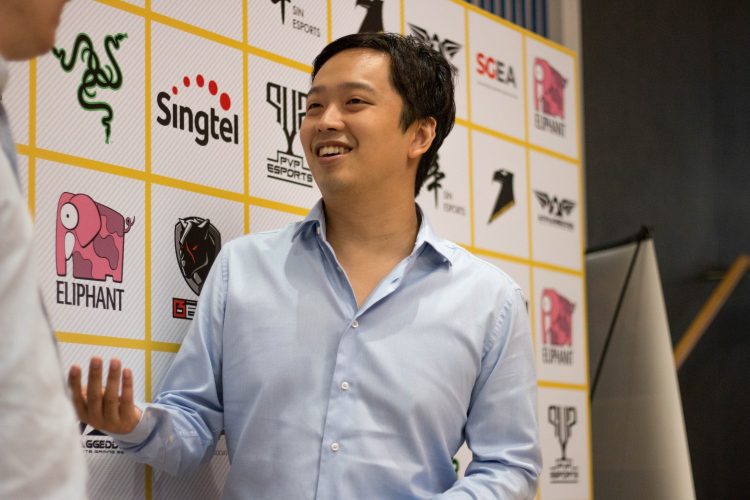 With esports making its bow at this year’s Southeast Asia (SEA) Games in the Philippines, a chance is in store for Singapore’s representatives to make an impression on the wider community. It comes at a rather ripe timing, too – the local esports community has been the talk of the town recently, following Team Flash’s victory at the EA Champions Cup last year, and the increased coverage on prominent and promising esports parties, such as the likes of Xian, and relatively new team Resurgence.

Taking the next leap to the global stage is always no easy feat, however. The esports culture on Singaporean shores is hardly as well-established as that of South Korea, China, or the Western nations, but that’s not stopping us from entering the fray. In fact, the landscape is set to receive additional backing in the form of the recently-established Singapore Esports Association (SGEA), which registered as a national sports association (NSA) last July.

Considering the SGEA appeared out of the nowhere, undoubtedly questions are raised pertaining to the legitimacy of the organisation. After all, prior to this, googling “Ng Chong Geng” brings up little background on the individual who’s looking to lead esports in Singapore.

It’s worth noting that the way in which a NSA functions is separated into two entities: the Board of Directors who take charge of the organisation, and the individuals hired in to run the operations. In other words, the former acts as the backbone of the company, while the latter is the company – “The distinction is important,” president Ng Chong Geng emphasised, “because then we’ll have a level separation for everyone to put their full attention to their assigned responsibilities.”

Currently, there are 10 members in the Board of Directors, including prominent individuals such as Razer’s Tan Min-liang and international home-grown pop icon JJ Lin. The presence of established individuals do help to lend credibility to the organisation as a whole, which would build SGEA to a good start.

When it comes to monetary issues, pretty much everyone is currently onboard on a voluntary basis according to Ng.

“I think we are more focused on the SEA Games for now. The most important thing is to make sure that the players who go through these selections are able to represent Singapore to the best ability, and to make sure that we provide the best environment as possible for them,” shared Ng during the Singapore Esports National Selections held from May 25 to 26.

And while support will be extended to the individuals who have been selected to fly the Singapore flag abroad, priority is reserved for free agents and unofficial teams. The head honcho explained, “Some of these people are already in pre-existing commercial teams, but others, like the players for Dota, are not having the backing of a commercial team, and these are the players we are most focused on helping.”

The organisation’s decision would serve to level out the playing field for nurturing growth and talent within the community, which remains an uphill challenge. Apart from the negative stigma surrounding esports and gaming that may make it difficult for parents to accept it as a viable career, there’s also the issue of locally born-and-bred players leaving for overseas teams for greener pastures. The latter, in particular, has been a long-standing issue where esports is concerned, so it’d be good to explore methods to increase retention rates.

But first, small steps. As a new organisation, SGEA is saddled with many responsibilities, from bringing in industry partners for funding and sponsorships, to securing in place a proper functional structure and hierarchical system. Singtel and Razer have chimed in their support earlier for the Singapore Esports National Selections and are looking to foster an extended partnership, while the Singapore Cybersports & Online Gaming Association (SCOGA) will provide aid in the areas of training and player development.

Internally within the organisation, there’s a lot of set-up behind the scenes. In addition to pushing out a fixed structure for the selection of teams, anti-doping measures and member recruitment are being worked on at the same time. Ng gave an example of how the decision process translates to action, “What needs to be clear is that for this year, given the short timelines, we decided to go with these teams as a selection-by-teams alone; before this, there was no structure, and a structure for the selection of teams has to be put in place by us.”

The next big challenge, then, is to convince both the community and public of the potential of a thriving local esports scene, and how it’s here to stay. One of the main concerns raised is the lack of support and funding to push esports to greater heights, and Ng believes the answer lies in the proof of performance.

“I think the first thing is that we need to achieve results. The reason why Singtel and Razer supported is because they are already in the space, and they see the potential in these esports teams. I’m grateful for that, because these sponsors have taken a risk from this (participating in the esports category in SEA Games), since it’s the first year this is happening,” he mulled.

As the saying goes, nothing ventured, nothing gained. The decision may be a risky one, but it also serves as a stepping stone for the local esports community to mature and grow. If all pans out well, the road ahead will certainly be optimistic, as we work towards cultivating a welcome, community-building esports culture. SGEA assures that the wish is within reach, with Ng placing his confidence in the representatives, who are expected to achieve a three-medal target.

He enthused, “I think – and we believe – that Singapore has a chance at three medals, and that’s the goal. It’d be a good start, because we have a lot of catching-up to do in this aspect.” 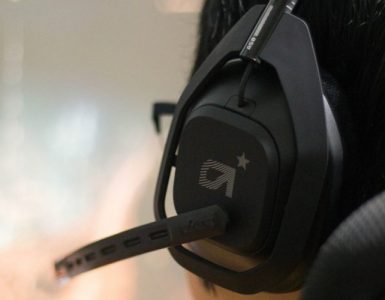