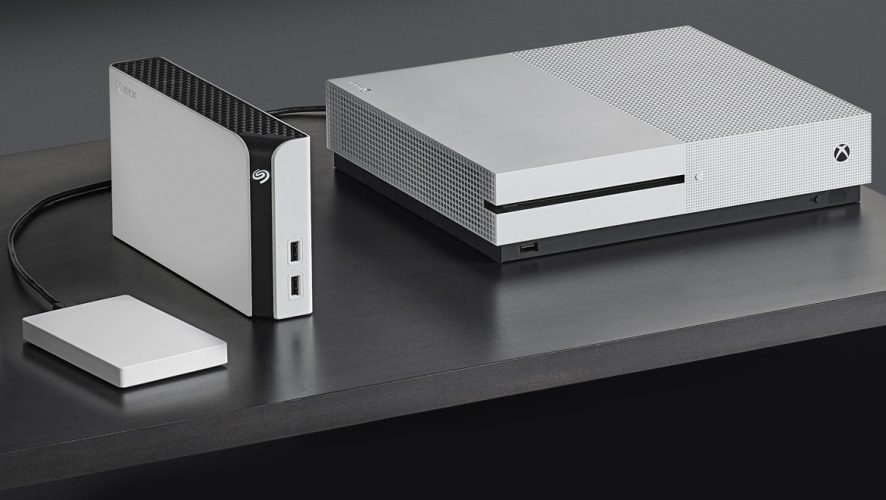 E3 has just barely settled (check out our extensive coverage), and the slew of new video game announcements will no doubt be making your wallet quiver with fear. Yet, the bargain-hunting gamer is always on the look out for good deals, and when it comes to Xbox One games, the Xbox Game Pass is the way to go! With a catalogue of ever expanding games ready to be downloaded straight into your HDD and discounted prices for some of the latest titles, it is a no-brainer decision (especially when you get that sweet Xbox One X).

However, with so many games awaiting you, the paltry 1TB/500GB drive in your Xbox One is not up to the task. Thanks to our friends over at Seagate, we have just the remedies for you – introducing the Game Drive Hub for Xbox (8TB) and the Game Drive -GamePass Edition (2TB)!

The Game Drive Hub (S$509) is a beast with 8TB of storage, and has been tested by Microsoft’s own Xbox team, so no worries there. With two front-facing USB 3.0 ports and an easy plug-and-play setup, this is the best external HDD out there! 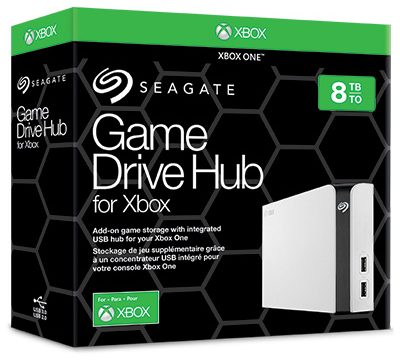 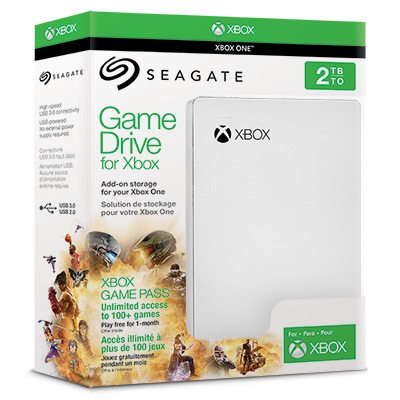 Don’t own an Xbox One console? No worries, both drives work with PCs just fine too.

The giveaway is open to all residents of Singapore. Contest closes on 2 July 2017 @ 23:59hrs (GMT+8). 2 lucky winners with the correct answers will be picked at random. The winners will be announced here and be notified via email by 5 July 2017. Good luck!