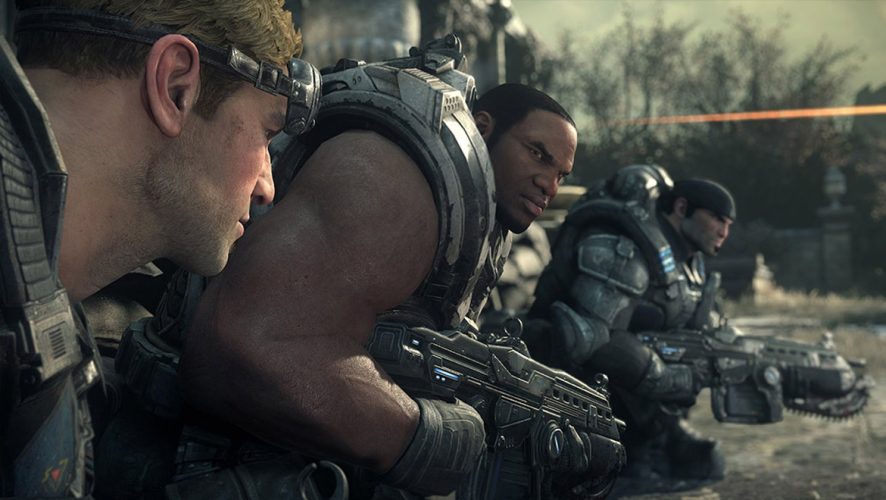 Subscription services are all the rage nowadays. You have Netflix and Amazon Videos for shows on-demand, PlayStation Plus, Xbox Live Gold and EA Access for gamers, and now you can add the Xbox Game Pass into the mix. On June 1, Xbox Game Pass will officially be available to gamers, with more than 100 games to choose from and more incoming every month. If you are already an Xbox Live Gold member, you can start reaping the benefits NOW with a free 14-day trial!

For just S$14.90 per month, gain access to a new digital library of some of Xbox’s greatest titles for both Xbox One and Backwards Compatible Xbox 360 titles. Mainstays such as Halo 5: Guardians, NBA 2K16, BioShock Infinite and classics like Banjo-Kazooie are ready at launch, and there are no dips in quality as the full game will be downloaded to your console, for both offline and online play. Found a game you might want to actually own? The Xbox Game Pass will be giving discounts for both games and add-ons, the caveat being that the base game has to be in the current catalogue. 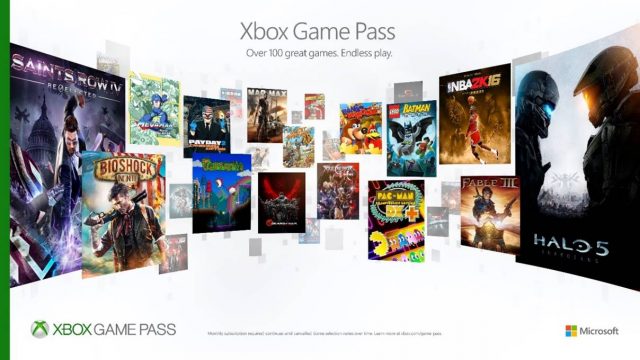 At an attractive low rate, and a library of potential gems waiting for you to discover, the Xbox Game Pass is sure to be a hit with consumers and a great way to play those games you never had a chance to, June 1 will be a great day for Xbox gamers everywhere!