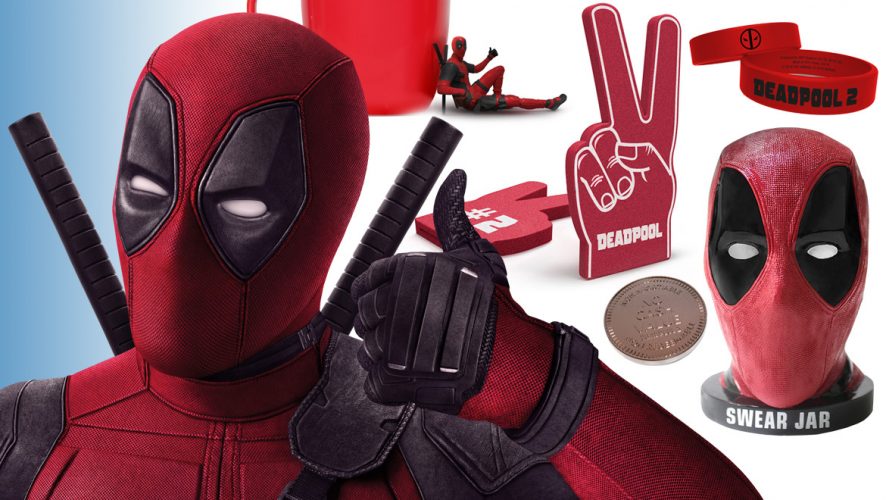 Marvel is on a roll, especially with the astounding success of Avengers: Infinity War at the box office. Following hot on the heels of the world’s greatest superheroes is everyone’s favourite mercenary, returning bigger, better and more pantless than ever before in Deadpool 2!

There’s plenty to look forward to in the new film, which opens in theatres on May 17, 2018. Apart from the usual wisecracks, slapstick humour, and teasing references, the X-Force mutant squad is set to debut alongside main antagonist Cable, which sees actor Josh Brolin in another significant role after Thanos in Avengers: Infinity War.

In light of the movie’s upcoming release, we have a surprise treat for 10 FANS of the Merc with a Mouth! Staying true to its tongue-in-cheek nature, the giveaway will consist of the following premiums each:

Deadpool 2 swag is in! We have 10 sets in all to giveaway to the biggest fans! Join via link in bio. #deadpool #deadpool2 #ryanreynolds #swag #giveaway #premiums #contest #geekculture #geek